HomeShippingWhat Effect Will the Suez Canal Ship Blockage Have on the Economy?
FeaturedShipping

What Effect Will the Suez Canal Ship Blockage Have on the Economy? 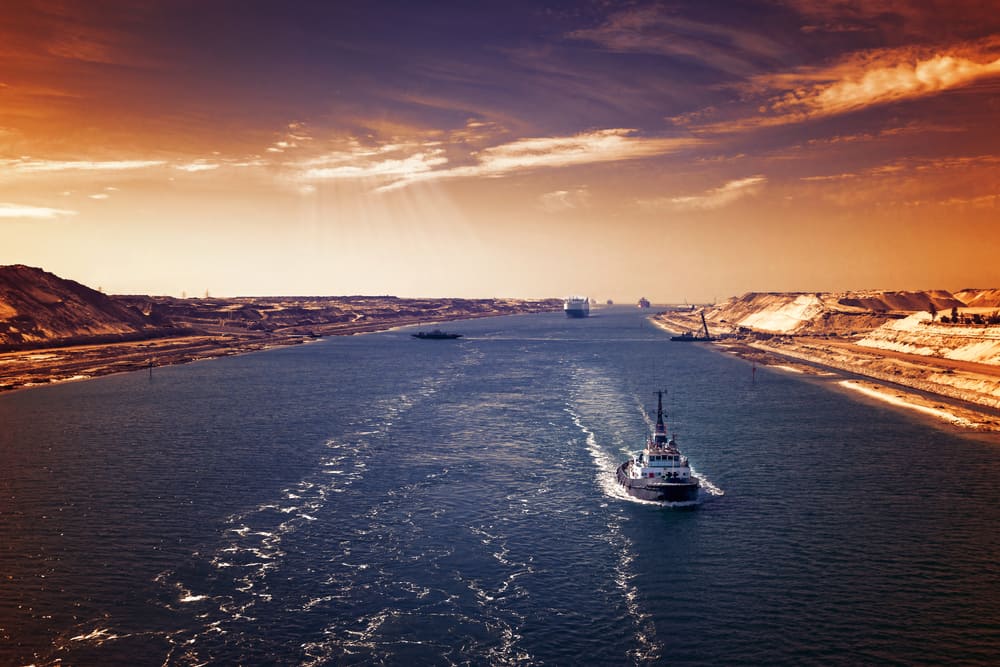 We previously reported on the crisis unfolding in Egypt as the Suez Canal, one of the world’s leading shipping passages, has been blocked by the mega vessel Ever Given that has been stuck since earlier this week. Yesterday, it was announced by the salvage company involved in operations that the vessel may not be freed “for weeks.” With the situation already tenuous and affecting global commerce, a long-term blockage would affect the global economy even more.

The Suez Canal blockage comes at a particularly difficult time for global shipping.

There are global delays and slowdowns in shipping as consumer demand rises while COVID-driven staff and vessel shortages continue. Even before the Suez Canal crisis, there were signs that the slowdown was not ending anytime soon. Now, with the latest news, the problem is likely to make overall shipping reliability, scheduling, and smooth deliveries even more difficult. Since the Suez Canal is a key shipping route that makes global shipments from Asia to the Americas easier and quicker, it goes without saying that the crisis has ground many shipments to a halt.

If consumers get their goods late, will they stop ordering as much in the wake of the latest crisis? Consumers were already feeling the pain of delayed shipments and longer delivery times from a variety of factors such as the shipping situation, USPS slowdown, and more. Will this be the final straw that breaks the consumer’s trust in reliable shipping in the short-term?

One major consequence of the current Suez Canal crisis is the domino effects such a blockage has on global commerce.

Since globalization drives the 21st-century economy, it is well-known that developments in one part of the world affect the rest of the world. When it comes to shipping, trends over the past few decades have favored overseas manufacturing for cheaper consumer goods and materials. With a key part of the global shipping puzzle stalled and unclear, there will surely be at least some effects felt around the world. Eagerly-awaited shipments of consumer goods are now delayed indefinitely if the trade route they were on relied on the Suez Canal for timely delivery. Consumers will, if the crisis continues, feel these delays on their end.

Besides consumer goods being delayed, broader manufacturing is at risk from a protracted blockage crisis. The main reason is that many materials are shipped globally the same way consumer goods are. If the materials needed for manufacturing are delayed, then manufacturing will slow or stop depending on the severity of the delays. That would be bad for the global economy at-large, as it would surely affect GDP, productivity, and output for at least a short time. These ripple effects would hit companies and businesses the hardest, but over the long-term, trickle down to consumers, too.

There are already reports as of today that some ships are re-routing themselves around the African continent. While it is good to see vessels out and moving, this alternative route will add a large amount of time to shipments and won’t solve the problem. Therefore, consumers and manufacturers will still feel the pain as goods and materials required do not arrive on time.

One thing is for sure: the Suez Canal crisis that has suddenly arise over the past few days will have an effect on the global economy. Only time will tell how big and lasting of an effect.

For everyone’s sake, especially after dealing with a crazy year of COVID-19, let’s hope the longer-term effects are minimal.