HomeIndustry NewsWhat is an Emergency Bunker Surcharge (EBS) and Its Relationship to Oil...
FeaturedIndustry News

What is an Emergency Bunker Surcharge (EBS) and Its Relationship to Oil Prices? 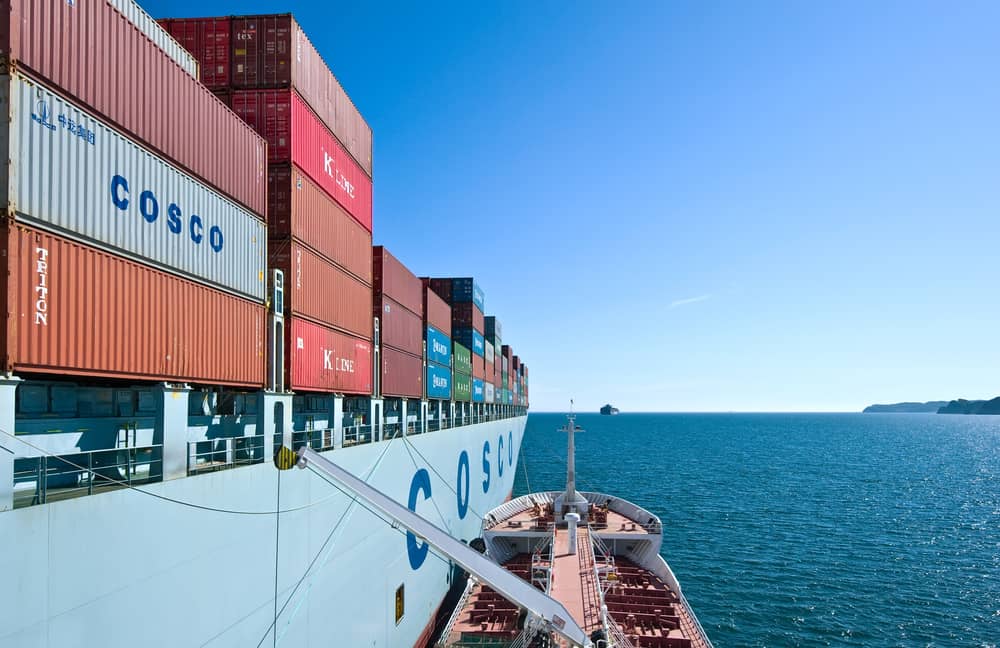 The two main driving forces behind the logistics industry are people and fuel.

No matter the transportation mode, whether it be road, ocean, rail, air, etc., freight remains stationary without capable hands at the wheel and fuel in the tank. Unfortunately, fuel costs are one of the most volatile aspects within the shipping industry. Prices change overnight, sometimes drastically, and that changes the game for everyone involved. Therefore, carriers are trying to protect themselves from any unexpected cost increases which directly affect their cost calculations and margins and sometimes increase their losses.

Most road carriers calculate their fuel surcharges based on fuel prices from the previous week.

According to Maersk Line, the increase in bunker fuel prices in 2018 has been significantly higher than expected, and has now reached a level of $440 USD per ton in Europe, the highest since 2014. The increase is over 20% more compared to the beginning of 2018. This unexpected development means that it is no longer possible for carriers to recover bunker fuel costs through standard bunker adjustment factors. That said, ocean carriers created a surcharge – EBS (Emergency Bunker Surcharge) – which can protect them from fuel price escalations each month based on the shortest timeline per FMC regulations.

A few days ago, on May 29th, oil prices took a dive. Though its tempting to get excited, ocean carrier customers should temper their excitement for now.

Maersk Line, the world’s largest container carrier, says market trends in oil prices will reflect in the EBS fee. After the three large European container carriers, Maersk Line, MSC and CMA CGM, announced emergency bunker surcharges due to increasing oil prices last week, people in the shipping industry are questioning if the $12/Barrel decrease from Friday to Tuesday morning will ease the effect of the surcharge amount immediately, or if carriers will follow decreasing trends slowly. Either way, we will all see the impact in the long term.