What is an Importer Security Filing (ISF)? 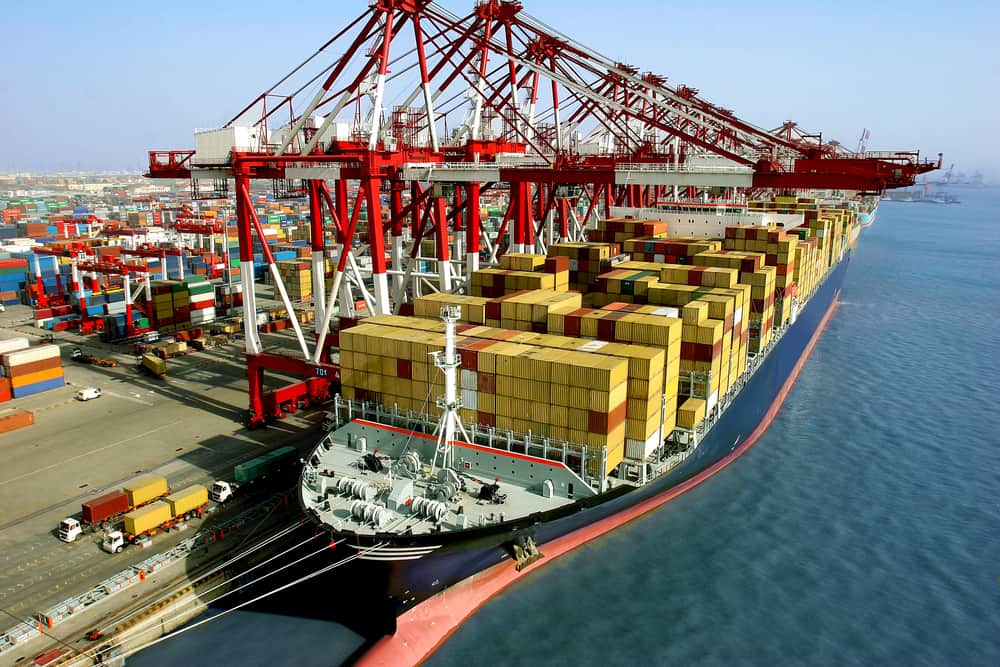 Before merchandise arriving by vessel can be imported into the U.S., the “Importer Security Filing (ISF) Importer” or their agent (e.g. a licensed customs broker), must electronically submit certain advance cargo information to U.S. Customs and Border Protection (CBP) in the form of an Importer Security Filing. This requirement only applies to cargo arriving in the U.S. by ocean vessel; it does not apply to cargo arriving by other modes of transportation or for bulk cargo.

On January 26, 2009, the new rule titled Importer Security Filing and Additional Carrier Requirements (commonly known as “10+2”) went into effect. This new rule applies to import cargo arriving to the U.S. by vessel. Failure to comply with the new rule could ultimately result in monetary penalties, increased inspections and delay of cargo. The information submitted in Importer Security Filings improves U.S. CBP’s ability to identify high-risk shipments in order to prevent smuggling and ensure cargo safety and security.

U.S. CBP enacted and began full enforcement of the Importer Security Filing (ISF) requirement on July 9, 2013 as a protection measure to screen cargo destined to the U.S. before its arrival to safeguard the U.S from acts of terrorism or illegal activities.

What Must Be Filed?

Shipments Consisting of Goods Intended to be entered into the U.S. and goods intended to be delivered to a Foreign Trade Zone ISF Importer, or their agent, must provide eight data elements, no later than 24 hours before the cargo is laden aboard a vessel destined to the U.S. Those data elements include:

* ISF Importers have flexibility with respect to the submission of these four data elements. For these data elements, importers may submit a range of acceptable responses based on facts available to the ISF Importer at the time of submission. The Importer Security Filing must be updated as soon as more accurate or precise data becomes available and no later than 24 hours prior to the departure.

Two additional data elements must be submitted as early as possible, but no later than 24 hours prior to the ship’s arrival at a U.S. port. These data elements are:

What if the ISF is filled after departure of a vessel?

CBP will take into account difficulties that importers may face in complying with the rule as long as importers are making a good faith effort and satisfactory progress toward compliance. The flexible enforcement period had already ended by January 26, 2010. CBP may issue liquidated damages of $5,000 per violation for the submission of an inaccurate, incomplete or untimely filing. If goods for which an ISF has not been filed arrive in the U.S., CBP may withhold the release or transfer of the cargo; CBP may refuse to grant a permit to unlade for the merchandise; and if such cargo is unladen without permission, it may be subject to seizure. Additionally, noncompliant cargo could be subject to “do not load” orders at origin or further inspection on arrival.

What is an ISF Bond?

Bonds are a guarantee from the surety company to the U.S. Government that the importer will faithfully and timely abide by all laws and regulations governing the importation of merchandise into the commerce of the U.S. The bond is not designed or intended to protect the protect the importer (rather it protects the people and government of the U.S.), nor does it relieve the importer of any of their obligations.

The surety company, by bonding the importer, assumes the same duties and responsibilities of the importer. If an importer fails to honor any condition of the bond, the surety can be compelled to do so in their place.