HomeGlobal TradeWhat is CPTPP and How Will It Shape the Future of the...
FeaturedGlobal Trade

What is CPTPP and How Will It Shape the Future of the Global Economy? 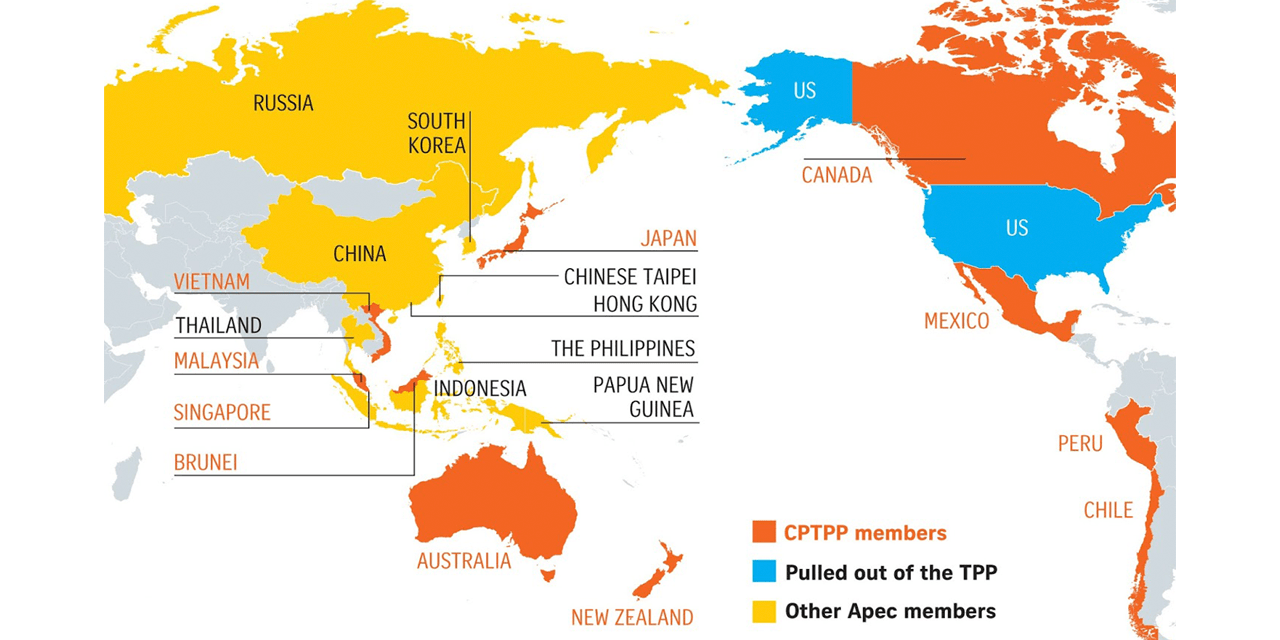 Once the CPTPP enters into force, it will be one of the largest free trade agreements in the world, representing roughly 13.5 percent of global domestic product (GDP), and providing enhanced market access to key Asian markets.

These 11 countries represent 13.5 percent of the global gross domestic product or $13.6 trillion, making this one of the largest trade agreements ever signed, after the North American Free Trade Agreement. 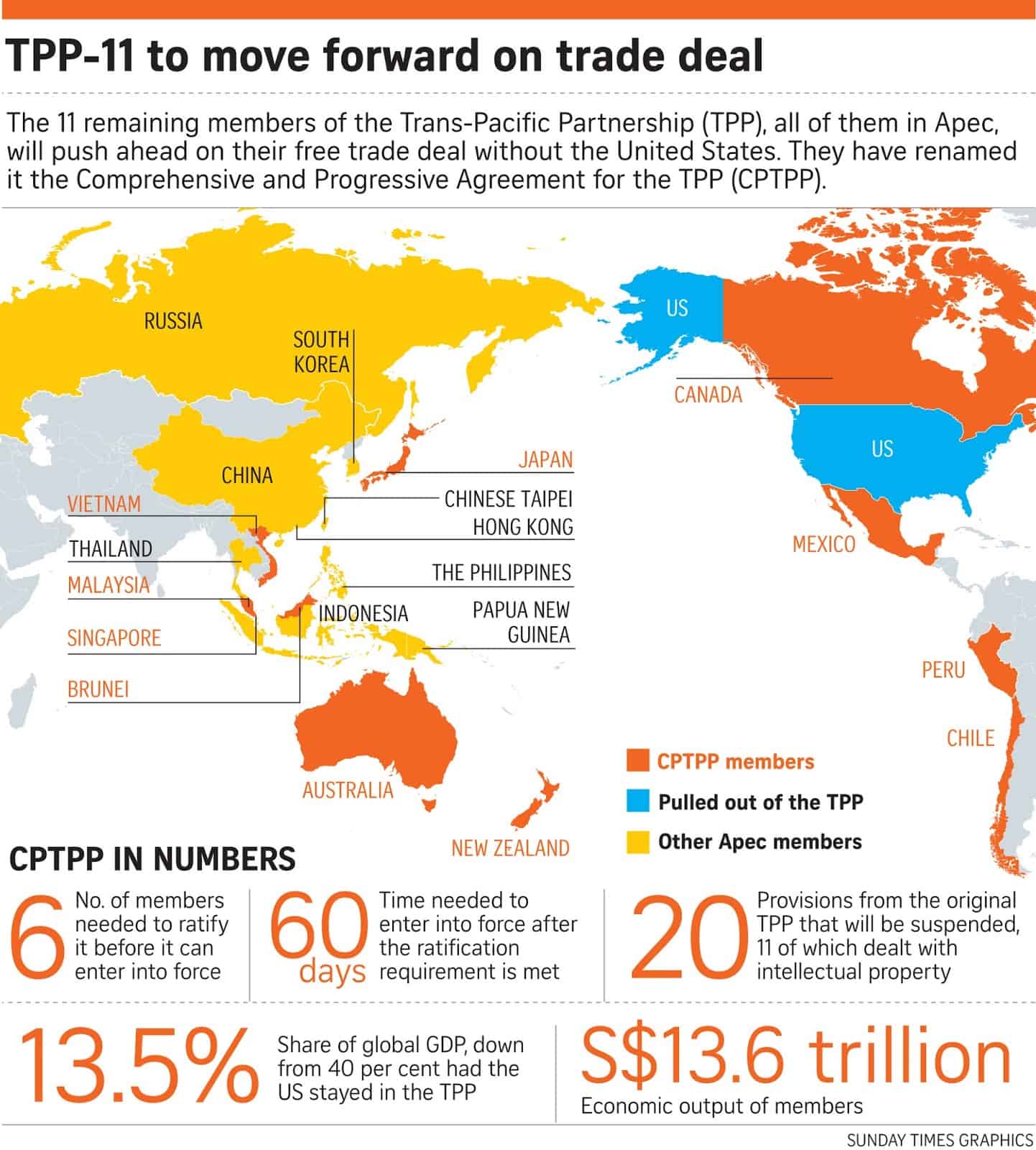 The CPTPP incorporates most provisions of the Trans-Pacific Partnership (TPP) by reference, but suspended 22 provisions the U.S. favored that other countries opposed.

It also lowered the threshold for enactment so that U.S. participation is not required. The TPP was signed on February 4, 2016, but never entered into force because the U.S. withdrew in 2017.

All original TPP signatories, except the U.S., agreed in May 2017 to revive it. In January 2018, they reached an agreement that created the Comprehensive and Progressive Agreement for Trans-Pacific Partnership. The formal signing ceremony was held on March 8, 2018 in Santiago, Chile.

Trade and investment rules in areas such as e-commerce and state-owned enterprises, established in the CPTPP, help advance U.S. objectives even without participation.

At the same time, U.S. absence from the new deal puts it at a competitive disadvantage in trading with CPTPP countries, particularly in contested sectors such as agriculture.

For instance, under the CPTPP, Australian beef exporters will now pay only a 9 percent tariff on their sales in Japan, while their U.S. competitors will continue to face a basic tariff rate of 38 percent. A study by the Peterson Institute estimates the U.S. moves from a $131 billion gain under TPP to a $2 billion loss under CPTPP.

The question is whether and when the U.S. will seek to join the agreement.

President Trump stated that U.S. would only join TPP if the deal were substantially better than the deal offered to President Obama.

At the same time, CPTPP countries are unlikely to negotiate if the U.S. wants to return. The U.S. would have to accept an agreement that is weaker in key areas of its own interests. Progress toward U.S. entry into TPP is unlikely in the short term. In the meantime, other Asia-Pacific economies will move ahead with deepening trade and investment integration without the U.S.

Nezih Akbas
Nezih was born and raised in Turkey, where he got his Bachelor’s Degree in Econometrics from Uludag University. He moved to the U.S. in 2010 to get his MBA at Wilmington University. Nezih has been working in the logistics industry since 2014. Fun Fact: Nezih is a huge sports fan and has been following NBA since he was a little kid. He still believes that one day the Knicks will be as good as they were during the 1998-1999 season.
RELATED ARTICLES
Maritime