What is CTPAT and Why Is It Important? 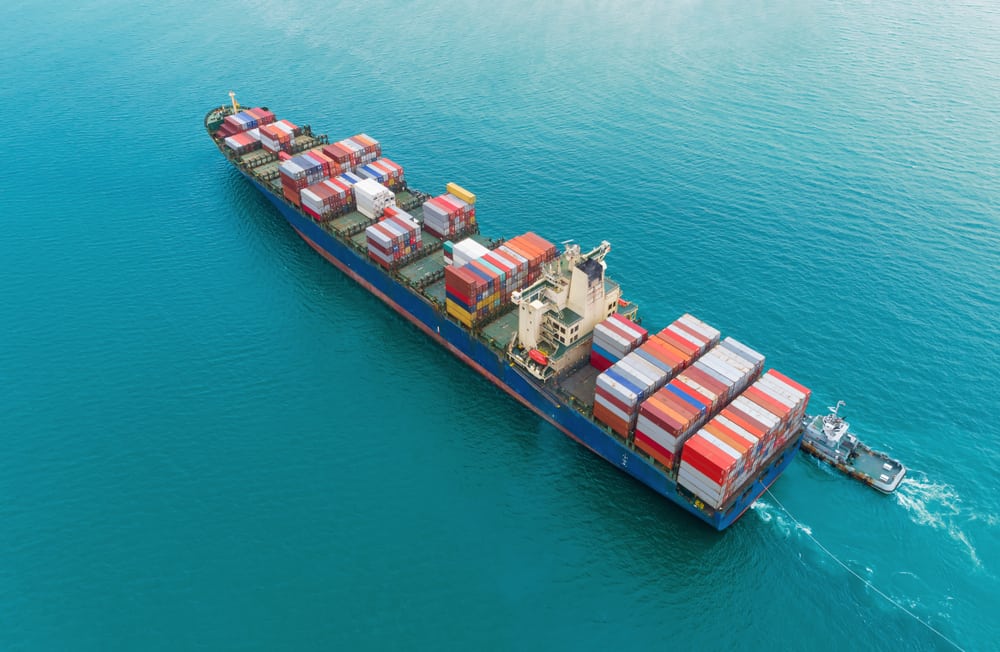 The Customs-Trade Partnership Against Terrorism (CTPAT) is a U.S. Customs and Border Protection (CBP) voluntary trade partnership program in which CBP and members of the trade community work together to secure and facilitate the movement of legitimate international trade. The program focuses on improving security throughout the supply chain. CTPAT was launched in November 2001.

CTPAT continued to grow since day one. Today, more than 11,400 certified partners in trade community, have been accepted into the program.

Companies that are eligible to become CTPAT-certified:

What are the benefits of CTPAT?

CTPAT Partners enjoy a variety of benefits, including taking an active role in working closer with the U.S. Government in its war against terrorism. As they do this, Partners are able to better identify their own security vulnerabilities and take corrective actions to mitigate risks. Some of the benefits of the program include:

In general, there are three steps to CTPAT certification:

Upon successful completion of the application and supply chain security profile, CBP reviews the submitted materials. The CBP CTPAT program will then have up to 90 days to certify the company into the program or to reject the application. If certified, the company will be validated within three years of certification.

Nezih Akbas
Nezih was born and raised in Turkey, where he got his Bachelor’s Degree in Econometrics from Uludag University. He moved to the U.S. in 2010 to get his MBA at Wilmington University. Nezih has been working in the logistics industry since 2014. Fun Fact: Nezih is a huge sports fan and has been following NBA since he was a little kid. He still believes that one day the Knicks will be as good as they were during the 1998-1999 season.
RELATED ARTICLES
Analysis