HomeShippingWhat President Biden Means for Trade: A Snapshot of the Next Four...
FeaturedShipping

What President Biden Means for Trade: A Snapshot of the Next Four Years 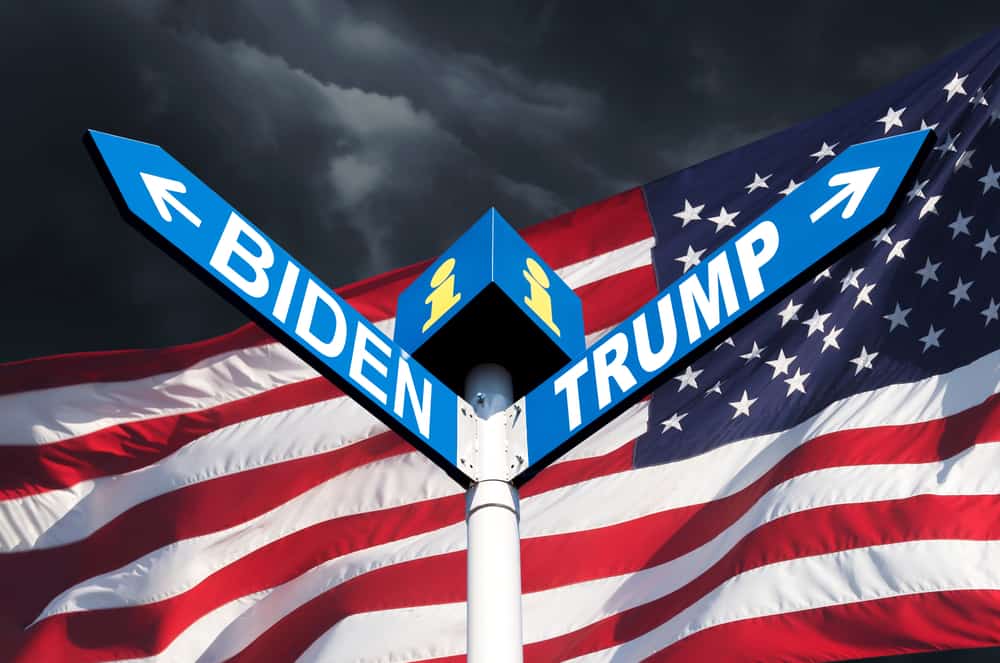 In an uncertain world, one thing is certain: U.S. President-Elect Joe Biden will become President in under two months.

With that change, trade – specifically imports and exports – will be affected over the next four years. For the past four years, we have seen a president that operates mainly unilaterally or bilaterally with other countries when comes to trade. We watched President Trump wage a tariff war with China that had caused tremendous stress on both markets.

Although it had some negative effects on some of our industries, his policies had led to a deal with the intention of closing our trade deficit to China and transitioning into a more even playing field. This may sound good in theory, but some are doubtful that China will be able to live up to their end of the bargain. Of course, the pandemic has put some strain on the applications of this deal, not to mention Trump’s intent to punish China for the pandemic throws a wrench in the whole deal.

Instead of working with countries like China or Iran, Trump has imposed sanctions or tariffs to impose his will. Like with Iran and other oil-driven economies, Trump drove their oil production and exports to a halt, which in turn had ramped up exports of crude oil from the U.S., particularly to the Asian market. This approach may have initial benefits in stimulating our nation’s growth, but it does not really look at the big picture when it comes to dealing with a global economy – especially against economies moving into greener economies with greener shipping practices. The U.S. lags in this aspect and eventually will not have the capability to make that shift on the global stage effectively enough to compete in that world of shipping.

The next four years may not change anything in this uncertain time but the new administration plans to essential pick up where Biden left off as vice president.

His goal is to deal with countries through a multilateral perspective when it comes to trade. Instead of waging a tariff war with China, Biden has hinted at lessening our reliance on Chinese goods by opening more trade talks with other countries for goods and services otherwise imported from China.

The new administration plans to focus on moving into a greener direction. It is a daunting task, and the shipping industry may not reap the benefits early on. In fact, some parts of the industry will have to deal with harsher regulations which may restrict their profitability. Eventually, tax and other incentives may help turn the tide towards a greener shipping industry.

The Biden administration plans to work towards a global economy and not an isolationist economy but who is to say that either approach is better than the other. The world is always changing, so our approach to the world changes over time. Importing and exporting goods from one place to another is nothing new in human history but the shear magnitude at which we are capable of may have so many profound effects on us globally.