HomeWhat to expect from 2016 for Containerized US Export Market?
Featured

What to expect from 2016 for Containerized US Export Market? 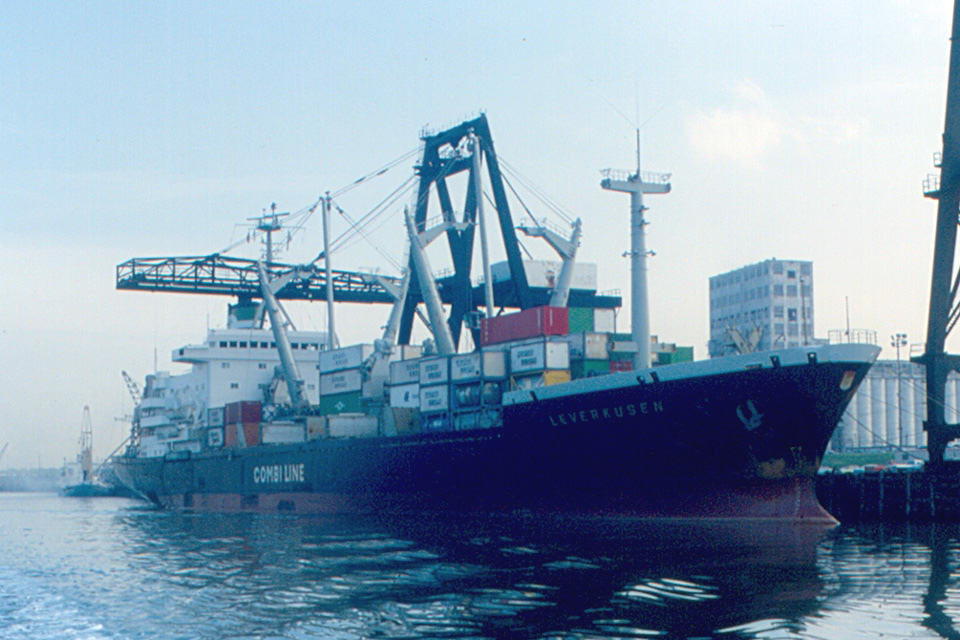 Beginning of 2015, on my article for the rest of the year, I forecasted that volumes will be coming down, and accordingly while Europe freight rates would be more stable, rates to Asia and Middle East will be shrinking. Even if EU rates has come down further then expected, Asia / Middle East went as my forecast. What is going to happen in 2016?

First of all, through the first 10 months of 2015, U.S. containerized exports totaled 9.6 million TEUs, down 4.2 percent from the previous year according to JOC Data. This has been said the volumes to Asia have declined significantly with China leading from West Coast. From the below main trades, only SE Asia had an increase from the previous year.

Nearly all export freight rates has declined by end of 2015 in comparison to 2014. In such cases for the past 5 years, we would feel the prices coming down and for export trades it would go somewhere around 10-15% down but then the carriers would get involved and stabilize the market. This time it was different.

With oil price reduced over 60% since Aug’14, ocean alliances with larger / cost effective vessels, Ocean carriers take an aggressive position to keep/increase their market share and continue to underquote each other. As customers also see the trend, they also get more aggressive with their lower freight demands and we ended up with freight levels shrink over 30% in the 2nd half of 2015. This has been said with even worse global freight erosion (over 60% in Asia to EU and over 50% in Asia to US), the total idle fleet number has also reached to 1,000,000 teus as of November 2015.

Below is showing our MTS freight data for commodity ocean freight levels from US Gulf to Asia, Mediterranean, Black Sea and Middle East. Freight levels, has basically dipped to all major US Export Markets H2 2015. We see the rates to Middle East have reduced by 40% from H1 2014, while to Med by 24% and Black sea by 36%. Asia has been more stable from Gulf not related by demand but more related by lack of carrier options from US Gulf.

Currently the biggest challenge for US Export market is the foreign demand. However according to a survey by HSBC, 77% of the survey participants are expecting their trade volumes to increase in the upcoming months. Notably, the proportion of respondents expecting changes to government trade regulation to have a ‘very favorable’ impact on trade volumes jumped to 18% in the latest survey from 13% in H1 2015, which likely reflects the recent positive news regarding a preliminary agreement on the Trans-Pacific Partnership. Besides that with relative unit labor costs at their lowest level in 30 years and energy prices being down and available due fracturing, US manufacturers will have a favorable position. In fact, according JOC Senior Economist Mario O. Moreno, US exports will be bouncing back by 4% next year.

Overall for freight rates, I do expect 10-12% increase on Mediterranean / Black Sea, 15-17% increase on Middle East; and 5-7% increase to Asia. The primary reason for this prediction is, ocean freight rates being at dip, there will be an upward trend then on freight levels. However for US exports, I believe this trend will be in a much slower linear trend then it will be in inbound trades. Since US containerized exports are mostly commodities, I don’t think we will be going to go back to the 1 year ago levels as fast. Because export commodities can’t take such strong increases in such a short time and ocean carriers know that. Imports are still expected to be strong in 2016 with strong US Dollar, so I would not expect huge space issues for exporters. However I believe we will be seeing equipment issues in certain areas like US GULF and Midwest on certain times of the year depending on the import volumes. From my point of view, these increases are more of a necessity than anything else, because US Exports will be increasing further in 2017. Especially with the shale gas expansions, there will be multiple bottle necks, and export rates should go up in the long term then in a short term, to help exporters to adjust to the freight market.