HomeIndustry NewsWhy There is a Chassis Shortage at the Ports of Los Angeles...
FeaturedIndustry News 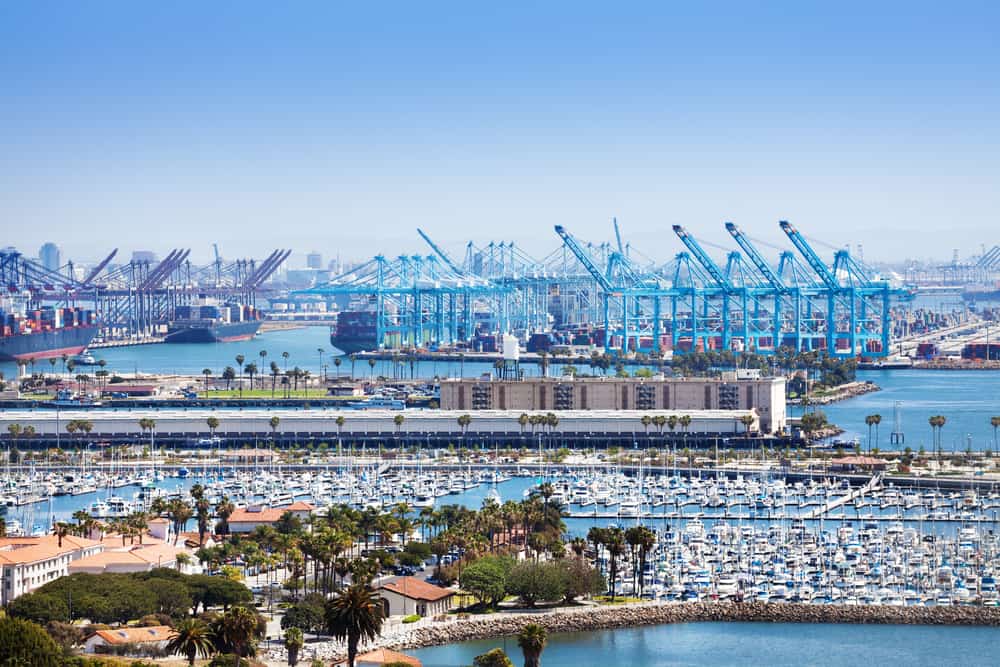 For the past couple of weeks, nearly close to a month, the Ports of Los Angeles and Long Beach have been experiencing a significant chassis shortage problem.

It’s affecting the shipping industry as a whole, as steamship lines, truckers, shippers, and NVOCCs are all left in limbo as the supply of chassis has decreased significantly. The disruption to the supply chain has already been too costly. Missed empty return appointments producing a chassis shortage has generated chaos in the Ports of Los Angeles and Long Beach. Initially, when the empty return appointment system was introduced, it was expected to relieve port congestions, better forecast volumes and trends, and assist in facilitating dual transactions. From a technical standpoint, the system should be working properly, but there are more than a couple of elements that are causing disruption.

Port restrictions on empty returns are increasing the backlogs and delays at returning the chassis.

This particular issue proves to create a very problematic scenario for both the truckers and also for the shippers. So far, the industry has seen an enormous uprise in re-delivery costs, port storage, equipment and chassis storage because of the appointment system.

The average street dwell time has increased to 7+ days, and this means that a good portion of chassis are stuck at warehouses and trucker lots for more than a week. Especially with the import surge in September, port utilization rose to 90 percent, which ultimately contributed to the existing problems. Drayage providers in the area have even started to get in touch with each other in search of capacity.

The concentration of imports in Long Beach and Los Angeles ports has stressed the supply chain from the ports to the warehouses not only in California but in the majority of the country. Shipping lines are advising clients to pick up and unload import containers from Los Angeles and Long Beach terminals and return the empty equipment and chassis as swiftly as possible.

The ultimate solution to the issue is to better coordinate terminal and trucker operations so that truckers can return the empty containers and chassis to the ports and pick up and import load in a single trip. Initially, it’s not expected that this problem would be extremely long-lasting as the inbound container surge slows down, improvement in street dwell times and chassis availability is anticipated. Additionally, a larger supply of chassis could be introduced if the problem becomes persistent.