Will the Skyrocketing Shipping Demand of 2021 and 2022 End Soon? 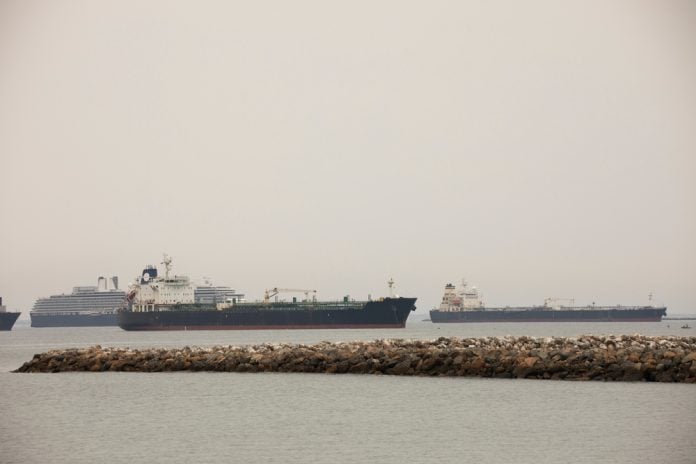 The maritime shipping industry has seen the many ups and downs of positive and negative developments since Covid first emerged over two years ago. After the initial Covid-driven recession, economic activity dramatically increased demand last year and ocean carriers profited handsomely.

The shipping delays and crowded warehouses brought on by record levels of demand have had a devastating effect on many businesses. Smaller companies in particular have struggled to maintain production and sales, often having to compete fiercely for space on container ships just to keep things running. As a result, these businesses are facing cash flow constraints as they continue absorbing the rising freight charges—which are many times higher than usual, on average—and costly inventories. Additionally, the shortages in petrochemical supplies and semiconductors have significantly limited product availability and increased prices for a number of products.

The increased economic activity that seemed the norm may be ending soon.

As economies around the world begin to reopen, consumer spending is shifting back towards services. This shift is putting pressure on businesses that rely heavily on imported goods, as demand for these products decreases.

Government stimulus programs are also winding down, which is further reducing buying power and exacerbating the problem. Inflation is also eating into people’s spending power, making it harder for them to afford imported goods.

As recently reported by the Maritime Executive, one large furnishings company is seeing the results of a potential slowdown in real-time. Restoration Hardware published a quarterly report that led to a stock decrease of over $1 billion. It was also reported that Maersk’s parent company A.P Moller-Maersk saw its stock drop by around 20% in the last month and a half.

Despite economic headwinds, don’t bet against the maritime shipping industry for a strong 2022.

Supply chain specialist Kris Kosmala sees past demand over the last year and a half as key to why shipping carriers are likely to perform well even in the midst of a slowdown. He noted that recent contract negotiations, which happen annually, have likely locked in higher rates and recent increases – a good development for the carriers that is likely to keep shipping costs elevated.