HomeShippingWill U.S. Agricultural Exports Be a Casualty of the U.S.-China Trade War?
FeaturedShipping

Will U.S. Agricultural Exports Be a Casualty of the U.S.-China Trade War? 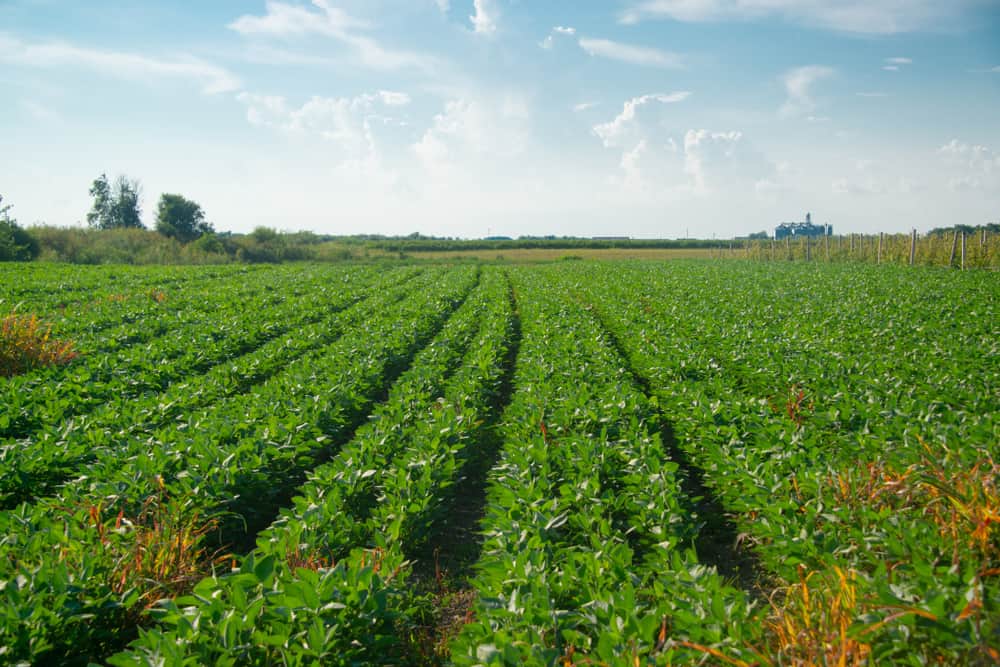 Recently, we acknowledged the dip in transpacific spot rates due to the ever-dropping number of exports from China to the U.S. paired with the meagre 1.6% increase of exports from Asia as a whole.

As export shipments are beginning to recover for November, along with spot rates which spiked shortly after the close of China’s Golden Week, U.S. exports to Asia, specifically China, continue to struggle.

JOC.com stated in a recent article that “for the first time in four years, U.S. containerized agriculture exports have fallen compared with the previous year.”

This slump in exports is a direct result of the continuing trade war between the U.S. and China which began in early 2018. U.S. agricultural exports to China fell 28% through September, compounding last year’s 11% decrease of agricultural exports to China. These declines are due namely to the ban on DDG’s (Distiller’s Dried Grains) and tariffs imposed by China throughout the ongoing trade war.

These constant declines paired with growing competition from growers in Brazil and Russia has forced the U.S. to explore other markets within Asia. 2018 boasted a 12.3% increase of agricultural exports to Southeast Asia, but even that market is beginning to slow down with only a 2.6% increase recorded up to September of this year.

Representatives at farming associations fear that their important relationship with the gargantuan Chinese market has been almost irrevocably destroyed.

It will be a long hard road to pick up the pieces and rebuild their network within this vast market. Many believe it will take upwards of three years to repair the reputation of U.S. agricultural exports – a difficult feat, but not impossible. China has already begun making goodwill purchases. These purchases, made in early October, have raised hopes for “a deal that would remove the 25 percent tariffs on agricultural commodities” as noted by JOC.

If China decides to return to the market, given that the tariffs remain in favor for all parties involved, it would push other counties to increase their orders from the U.S. market in order to avoid losing chances and product to China’s huge demand.

Overall, the current conditions are poor but not bleak, it will take a lot of work to return the U.S. agricultural export market to its original glory and spotless reputation.

However, it will not be impossible. Only time will tell how long the journey will take and if any companies will become casualties of “war” in the process.