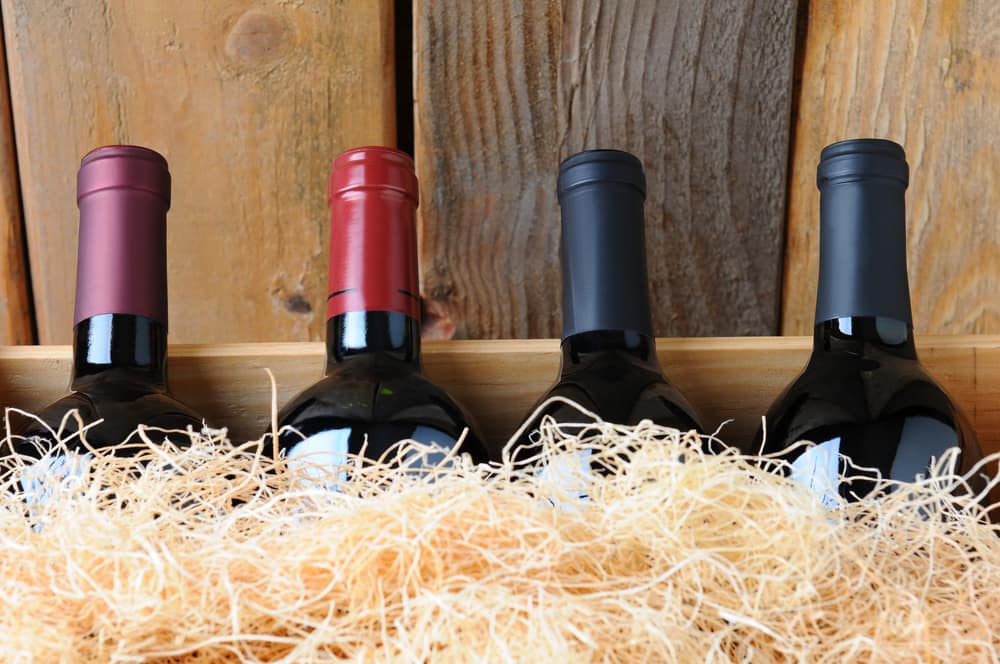 Right now, if you are a wine enthusiast, you may be sitting with glass in hand (or in anticipation of a 5 PM Happy Hour), sipping a Bolgheri Rosso, a red Bolgheri wine with a dry, harmonic flavor that has led it to be called the Bolgheri Superiore or superior Bolgheri. This wine, originating from Livorno, Italy, has been aged for at least two years; a process that begins in January to render its signature taste. Wine must go through an extremely particular process to reach its desired taste and the process of storing wine is just as important as producing it. Ideally, wine will be kept in a cool, dry, and most importantly, temperature-consistent place, such as a cantina, to preserve the delicacy, harmony, and flavor that producers strive to reach. It is an industry where precision and ambiance is key. Any great change in the atmosphere of the wine can greatly affect the flavor.

So, it may surprise you to know that when shipping wine, most importers do not ship their wines in temperature-controlled containers – reefers.

A typical voyage of our Bolgheri Rosso from Livorno to New York (one of the most common port pairs for wine imported into the U.S. in 2017) can vary between 15-17 days. If we ship with one of the three main importers, MSC, Maersk, or CMA, our wine will not transship on this voyage, but that is not that case for all services and carriers. And, while our cargo may not transship, it will still have plenty of stops to make en route.

Once the wine reaches the terminal, it could sit hours, or even days, pending discharge from the vessel, which will be followed by customs inspections, container release, unloading at a warehouse – not even considering its next journey to the final consumer. In a dry van, the wine will have already experienced the outside local temperature in Livorno (generally around 30 degrees Celsius in July) before arriving to New York with a median of 29 degrees Celsius (with highs of 35 degrees Celsius.) The temperature safety window for wine is commonly between 24 degrees Celsius and -5 degrees Celsius, depending on the type. So, our Bolgheri has already left and arrived outside of its safety window, and has suffered large temperature fluctuations in the two-week voyage between the load port and discharge port.

The world of shipping is a scary place – each shipment that sets sail does so with some degree of risk: vessel delays, container damages, or more dramatically, those dreaded two words: general average.

Considering the risks, why would importers not choose the most secure shipping option possible? Is it due to rates? Rates for reefers are higher than those of dry containers, attributable to the cost of the specialized container itself, the use of the genset, and cost of energy consumption to name a few, but the integrity of the product is at stake. Huge temperature fluctuations can lead to oxidation, and if the temperature is too high or low, the product will expand outside of its container, causing it to become tainted.

A port manager in Long Beach and Los Angeles recalls one specific dry van of wine imported into Long Beach from Chile, where the product had leaked due to temperature changes. He quoted that “importing wine in dry containers is a terrible idea. The temperature and humidity need to be controlled, it directly influences the quality of the commodity – they spend years in a controlled atmosphere and then they are ruined during transport.” Not every case will be this drastic, as it may just be that the product arrives intact, appears well, and is sold nationwide except that the harmonic, dry taste of our Bolgheri will be an acidic doppelganger of the product that left the origin terminal – unrecognizable, save for the label.  Carriers concentrate on having all reefers discharged from the vessel in less than four hours. These containers are given special treatment, plugged-in at definite locations pending pick-up, or placed on the rail; they are monitored constantly. Dry van containers do not receive the same attention. In a port like Long Beach, with the highest volume in the U.S., a dry van may be buried under X amount of containers, and depending on the service lane, could take up to four days to be discharged from the vessel after arrival.

Statistics show that in the first six months of 2017 about 18,000 TEU’s of wine have been shipped per month, and within that number, only about 1,700 have been shipped in reefer containers. Why would sellers (and buyers) gamble with such a sensitive and costly product? Is it merely a “save a penny, lose a pound” scenario?

Wine importer and connoisseur, Serge Doré of Serge Doré Selections, explains that his product, largely imported from France, moves only in reefer containers.

His wines are transported between origin and destination in completely temperature controlled environments – from the trucks to the containers and finally to the warehouses – and these wines do not fluctuant from their essential consistent temperature. Serge explains that a wine that leaves the producer in a dry van is almost guaranteed to arrive to the buyer as a completely different product. His explanation for the use of dry containers is a simple one: availability. Although the reefer industry is growing for many carriers, the fleet of dry containers significantly dwarfs the fleet of reefers thus causing importers to wait days, or even weeks, pending equipment availability of both the genset and the container. Importers that must make deadlines or desire to keep their product on shelves, are forced to ship in dry containers and use the meagre preventative measures of insulation blankets which, if placed correctly, can alleviate some of the strain of temperature instability, but will not provide the same assurance as would a reefer.

Maersk started using reefers in 1975, and since then, MSC has become the leader by volume in reefer imports, which is steadily increasing per year.

We should see these numbers continue to rise across the board as more carriers, forwarders, and NVO’s become adept in the shipment of reefer containers. The reefer itself is becoming ever more energy efficient and cost-effective. Top carriers have created new departments to monitor the operations and data analysis of reefer usage, new service systems are being implemented to facilitate processes, and the industry looks toward a not-so-distant future of wireless access to individual container dataloggers. As reefer technology advances, we hope to see a large increase in equipment availability, too. Wine importers will no longer need to risk their product’s quality and integrity during every voyage. 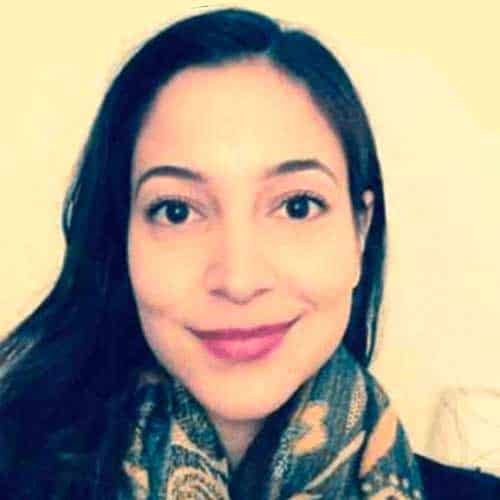 Alysia Xirinachs
Alysia Mercedes Xirinachs was born in Fort Lauderdale, FL. She completed her Bachelor’s degrees in Spanish Language and Literature and English Literature at the College of Charleston in Charleston, SC. Her passion for languages brought her to Italy, where she lived for 8 months studying Italian in Rome. Alysia previously worked for Mediterranean Shipping Company in Charleston, SC as a VIP Accounts Manager and Analyst. Currently she is working as an Operations Specialist at MTS Logistics, Inc. since February 2017.
RELATED ARTICLES
Maritime