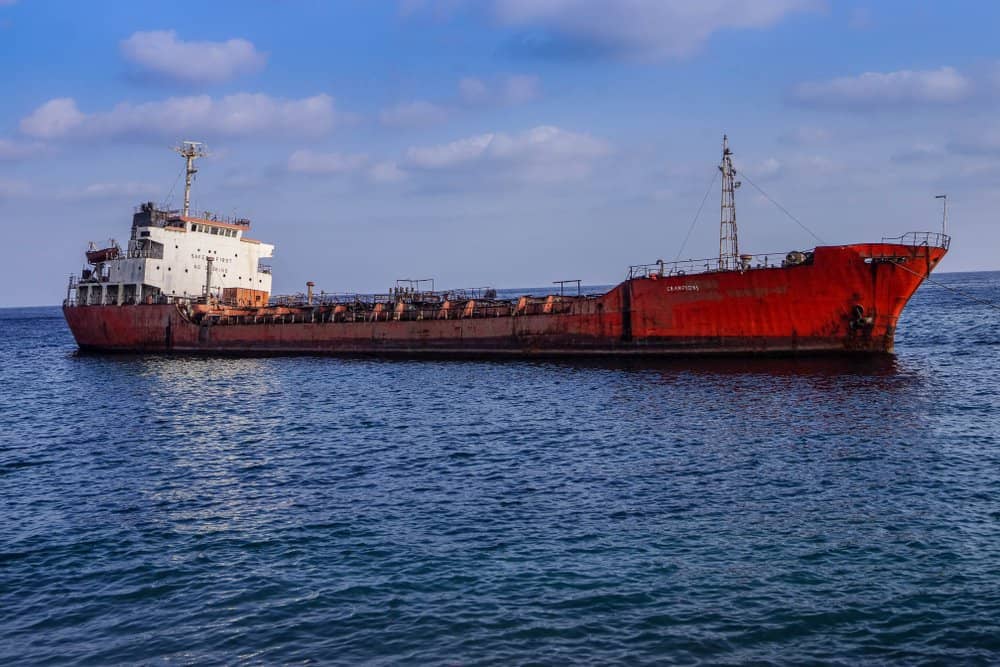 According to a recent article published by Al Jazeera, operations at the port of Hodeidah, Yemen’s main hub for imports, have fallen by 50 percent over the last two weeks due to continuous fighting and instability in the areas surrounding the port. The enormous and sudden drop in imports means devastating hits to Yemen’s already dwindling stock of food and supplies. The arrival of commodities, such as wheat, are a lifeline for Yemen’s population who have faced almost four years of war. The absence of these precious commodities could lead to famine for over 14 million people.

The Port of Hodeidah is currently run by the Shia rebel group the Houthis, who also control much of northern Yemen, including the capital, Sanaa.

The group is at war with a U.S.-backed Saudi-UAE military coalition, leaving many civilians caught in the crossfire. Numerous non-military sites have been the target of air-strikes, killing and wounding thousands, though the greatest threat faced by the Yemeni people is the that of starvation.

Prior to the conflict the port was a major hub for the country with versatile capabilities and seven berths:

In recent years, many major vessel operating common carriers such as MSC, Maersk, and CMA CGM have either limited or halted calls to Hodeidah for the volatility surrounding the port.

Due to the lack of calls from container vessels, the prominent berths remain 3, 4, and 5 – those dedicated to general cargo consisting primarily of bulk grain such as wheat. However, it was noted that on November 26th, only one vessel was at Hodeidah port even though it has the offloading capacity for seven vessels. The UN wants to reassure the private sector to return to regular port operations, but given the on-going volatility and heightened security, a resurgence of port calls seems unlikely.

Vessels have always faced the threat of attack when calling Yemeni ports given their vicinity to the Gulf of Aden and the Somali coast, but piracy is no longer their greatest danger.

In June, a vessel chartered by the U.N. World Food Program came under attack after offloading at Hodeidah. The month prior, a failed attempt at attack was reported, too. Although no injuries to the crew or vessel were documented in either situation, the hinderance of operations at Hodeidah is an issue of great concern.

Hodeidah receives over 70 percent of the imports arriving into Yemen, much of which, as mentioned, contain food and supplies for the war-torn population. If operations are stalled or reduced any further, it could lead to an even graver humanitarian crisis than the one the country is currently facing.