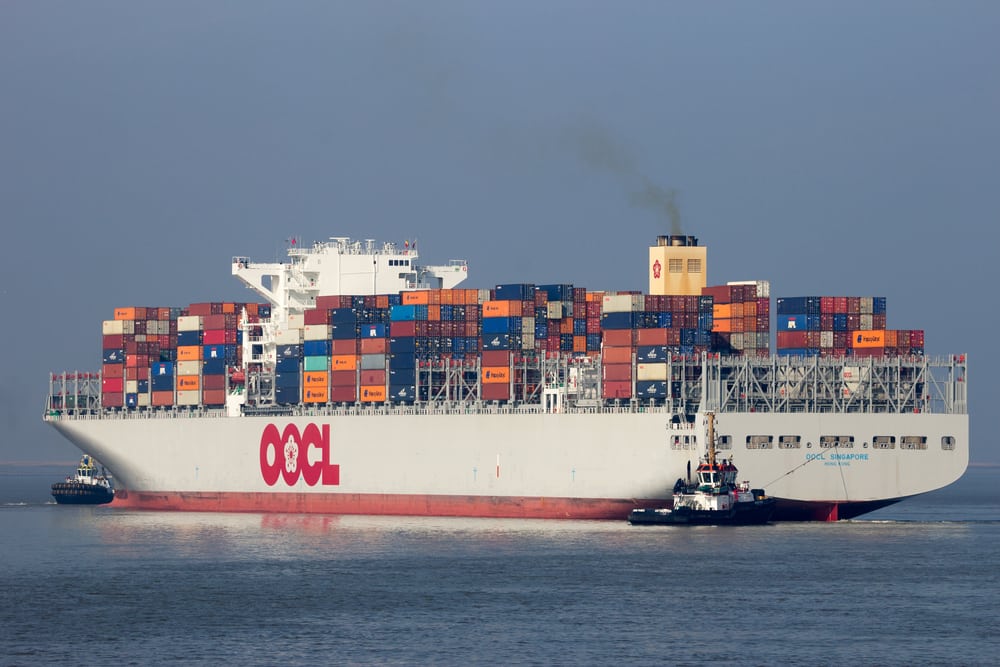 There has been a great number of mergers and consolidations in the ocean shipping industry. This is relatively new for ocean shipping, but it has almost reached a mature point for the airline industry. They have been through this, and there are some successful examples, and bad ones, which can be projected into the shipping industry. The potential downsides and the advantages from those consolidations might be learnt from the airline industry.

A huge consolidation happened in the U.S. airline industry within the past 10 years.

After the mergers between Delta-Northwest (2008), United-Continental (2010), Southwest-AirTran (2011), and American-US Airways (2014), the latest merger happened in 2016, between Alaska and JetBlue. This leaves 10 large U.S. Carriers, down from 18, 10 years ago. Delta, United, Southwest, and American control around 80% of the U.S. market. After this point, a new merger or consolidation will be difficult to get approved, due to antitrust concerns. Airlines benefited from the mergers mostly from growing fare increases, meaning they were able to keep fares increasing more successfully, as there were less competition. Compared to past airlines, these airlines are more stable, more investment can be made towards the operations, which should have an effect on the service (although there is still a lot of room to grow in this area.)

Consolidation in the airline industry meant reduced competition and higher fares. However, higher fares did not happen, due to the consolidation along with a stronger economy, and historically low fuel prices. Airlines started to post profits, after a very long time of losses and bankruptcies. The higher fares didn’t mean the service improvement, as none of U.S. airlines have been on Skytrax list of the Best Airlines. Mergers worked very well for this industry.

Steamship lines are no different.

Ocean carriers struggled with many years of losses and inefficiencies. They were inefficient in projecting future demand, and this resulted in building capacity much faster than demand. This has plagued the shipping industry, and is the main reason that the industry is struggling to keep up with the market realities. None of GRI increases stuck, because there was always that one carrier which would reduce the rate, and did not comply with overall market increases in order to fill their ships. Then, came the era of building the mega ships in order to benefit from the economies of scale, however, neither any of the ports nor the market, were ready to handle such large, added excess capacity. There was a chain reaction effect, and many carriers struggled with the losses, which resulted in last year’s Hanjin bankruptcy – they were the 7th largest carrier in the world.  I had in-depth analysis about these issues in my other posts here on MoreThanShipping.com.

Now, the ocean industry is going through major consolidations, which have not concluded yet. Below is the current picture of the industry – this might change after recent COSCO-OOCL talks.

Ultimately, the goal for carriers in forming an alliance is to reduce operational costs and risks, and increase profitability as a result. It is important to note that alliances are not mergers between carriers to form a separate entity companies (excluding the Japanese carriers alliances, K-Line, MOL, and NYK, which will be a separate company by the next contract season. They handle the service contracts until the end of April 2018, and then, the new company will have strategic headquarters around the world, and will handle its own contracts.) The alliances are agreements to cover the tradelanes that other carriers can not provide service to/from. This is the biggest difference from airline mergers. By forming alliances, carriers can offer more services with lower costs.

Comparing the commercial airline mergers and ocean shipping alliances might not seem like an apples-to-apples comparison, but I argue there are many similarities.

The airlines were the worst industry to be in 15 years ago, but now many of them posting profits. If ocean carriers can manage the alliances and the mergers, the future will be bright for them. However, it goes without saying that, especially with the full mergers, there comes possible problems, such as technological integration, the clash of company cultures, and employee retention. Ocean carriers need to step up efforts to better read market demands, remove excess capacity, and control the supply. The Hanjin collapse was a wake-up call for the shipping industry. The market rates for Transpacific are stronger than a year ago, and there are some positive signs that we did not have a year ago in the market. However, at current pace, a full-market recovery is not on the horizon.

Serkan Kavashttps://www.mts-logistics.com
Serkan Kavas was born and raised in Turkey. He graduated from Dokuz Eylul University with a Degree in Business Administration in 2001. He had an internship in Germany at a major industrial company after college. He worked at their family business in Turkey and managed their exports from Turkey to Europe. He moved to the U.S. to continue his education in New York and obtained his MBA degree with International Business concentration at New York Institute of Technology in 2005. After graduation he was recruited by MTS Logistics and he has been working at the company since 2005. Serkan worked his way up from the entry level to operations manager and to his current position as our VP of Imports at MTS Logistics. He wears different hats daily with different responsibilities. He has vast knowledge, experience, and understanding of all aspects of logistics, freight, and the supply chain. His focus now is to help develop our import department and help our company move forward.
RELATED ARTICLES
Analysis