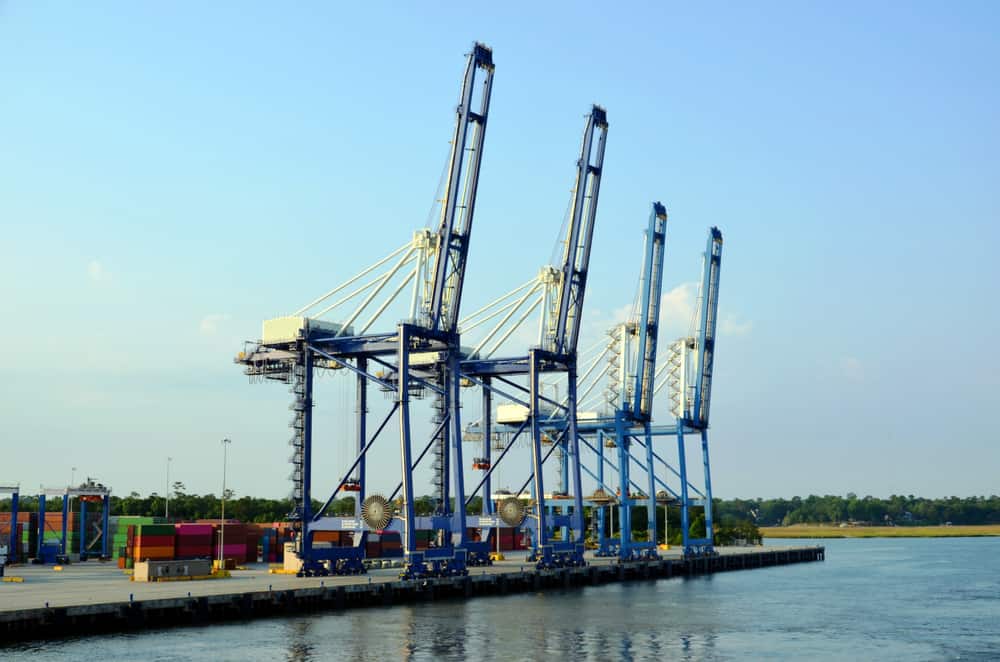 Last month, a new terminal opened at the Port of Charleston, already known as of the U.S.’s top ports.

The new terminal, known as the Hugh K. Leatherman Terminal, provides a much-needed capacity increase to one of the country’s largest ports and a pivotal East Coast trade and shipping hub. The new terminal will be able to handle as many as 700,000 additional TEUs.

The new terminal covers 286 acres, enough to increase capacity at the Port of Charleston by about 30 percent. Already, the new port is processing shipments throughout the month of April. The port has been in the works since 2003, when the first permits were applied for with the ground broken years later. It’s been a long process, for sure, but as the nation’s first new shipping terminal since 2009, the terminal will provide a much-needed boost for U.S. shipping infrastructure.

The Hugh K. Leatherman Terminal begins some key benefits to the Port of Charleston’s infrastructure.

First, the new terminal is equipped to handle 20,000-TEU shipping vessels – the future of shipping. Additionally, as mentioned, there is now the ability to handle 700,000 TEUs of throughput capacity. Eventually, with completed construction of a larger infrastructure project, the entire project will see the port’s capacity increase by a total of 2.4 million TEUs of throughput capacity, according to the South Carolina Port Authority (SCPA).

The container yard built as part of the project will contain five ship-to-shore cranes, 25 hybrid gantry cranes, capacity for refrigerated cargo, and more. Plus, the project brings much-needed 21st-century technology to the Port of Charleston,

The increase comes at a pivotal time for the shipping industry.

With the COVID-19 pandemic still affecting global shipping and trade, and recent slowdowns and severe capacity limitations even before the Ever Given got stuck in the Suez Canal, any increased capacity and infrastructure is a good thing for every shipper.

According to the SCPA, both imports and exports arrived at the terminal already, and service will only ramp up as time goes on. March saw volumes at the Port of Charleston increase by over 30 percent, so extra capacity is very much needed in today’s COVID world. The timing of the Chinese New Year also did not help capacity issues; with the confluence of the Chinese New Year, the Suez Canal crisis, and general demand, any good news is welcome in shipping these days.