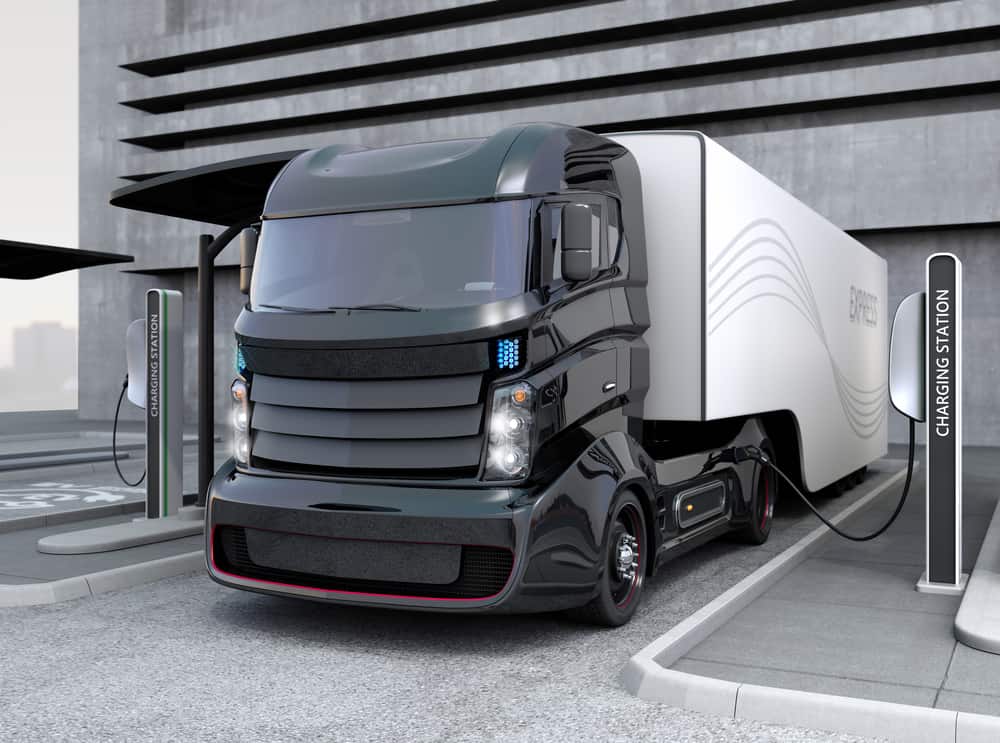 Clean energy is on our horizon – at least in the next four or so years.

Clean energy with it’s environmental impact, socioeconomic implications, and economic potential is at the forefront of governmental policy and debate. The Biden administration has backed a $2 trillion economic package in the direction of these issues. It is a step in the right direction, but allocation of funds can be loosely defined. Although there may be a lot of fine print around these green initiatives, these policies are largely optimistic in nature.

The new bill may bolster job opportunities in the clean energy sector as the country rebuilds and repairs its infrastructure (the bill is the largest government infrastructure initiative since The New Deal that brought us out of The Great Depression.) It reduces our carbon footprint along with the pollutants that affect our health and climate. Ultimately, an undertaking as such tends bolster jobs not unlike The New Deal U.S. President Franklin D. Roosevelt signed into law. With that being said, U.S. infrastructure greatly impacts the shipping industry – whether it be the roads and bridges that carry our trucks, the airports that ship our goods both internationally and domestically, or the large shipping vessels that navigate our water ways. Our physical environment is affected by all these factors and are the focus of many of these changes.

Disproportionately, poor communities and communities that predominantly consist of ethnic minorities tend have more exposure to toxins and pollutants. It can be for many different reasons. However, low-income housing as well as redlining has given some people no choice but to live near the more industrial parts of town. These are parts of cities with high carbon footprints consisting of large factories, heavy freight traffic, airports (both passenger and commercial), power plants, etc. Being near these pollutants can affect many individuals, with factors such as the air they breathe, the water they drink, and the radiation they are exposed to. People in these communities also tend to workplaces that expose them to the same pollutants that exist in their communities. Some people even work in some of the very same facilities that cause most of the pollution in their communities.

The obvious issue at hand is the sustainability of clean energy and the impact it may have on our climate.

There are many challenges moving forward from fossil fuels to cleaner energy alternatives. Something as simple as the time it takes to recharge a truck’s batteries vs. the time it takes to fill up a tank may be difference between a slower or faster haul. When you translate that into a long haul, you are dealing with many intervals of road time, refueling or recharging, and down time. How you manage your time as a trucker can greatly impact your earnings. Recharging a truck’s batteries still takes significantly longer than refilling a tank, and if you add that up over a few or more times across the country, you could lose a few or more hours just to recharge your batteries. There is also a lack of charging stations across many of the major trucking routes. However, this infrastructure deal may remedy this problem by influencing the construction of sufficient charging stations across our interstates. Electric truck manufacturers are also working to speed up the charging process in order to compete and have made many strides in their ingenuity. Within a few years, electric trucks will become more of a possibility than a challenge and could possibly prove to be more cost-effective than using fossil fuels.

Whatever it may be focused around, large government spending can greatly influence an industry and the direction in which its future holds. Cleaner factories, alternative power sources, updated rail systems, more efficient airports (as a part of city planning and with the least environmental impact), electric trucks, etc. can all be greatly impacted through the way funds are allocated.

Time will tell how the industry will adapt, but for now it seems as though clean energy is the way of the future.