HomeIndustry NewsShale Gas: How it is going to affect future of containerized export...
Industry News

Shale Gas: How it is going to affect future of containerized export shipments from US Gulf? 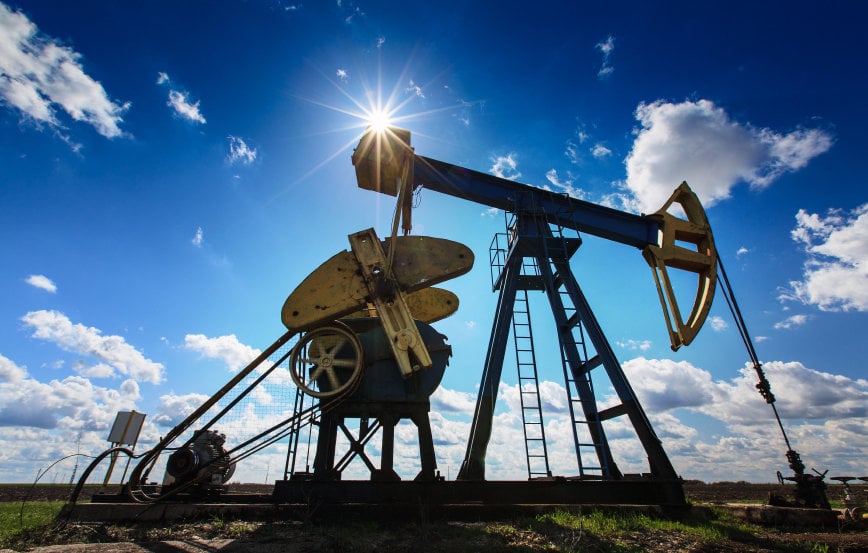 As shale gas is being a viable alternative energy source, it continues to draw large investments and attention in US. It’s going to affect each and every step from manufacturing to shipping and the future of containerized export shipments.

Just to give a short summary on the pre-shipping side, price of natural gas in the US have dropped because of its availability in shale formations. With the technological developments in horizontal drilling and fractionation techniques, obtaining natural gas became very efficient, and it also allowed the access to formations that are rich with natural gas liquids (NGL). These NGLs include ethane, butane and propane which are the bases of products that we use in our daily lives, like plastic products, fabrics, pharmaceuticals etc. The major one of this extracted raw material is ethane, which is converted in ethylene and then range of downstream products. Polyethylene (that s also converted from ethylene) is the no.1 plastic with the volume. According to the PWC’s cost economics report, cost of polyethylene can decline by 2.4 times then the historical data which will be even lower than the cost of production in Saudi Arabia.Polyethylene, Polyvinyl chloride and other resins is one of the major export commodities of USA going to basically every continent. US Gulf Ports; Houston and New Orleans are the major 2 ports, with Houston getting the lion’s share. As one of the major NVOCC that s active in these ports, I believe that commercially good; but logistically challenging times are waiting for the exporters.

It will be commercially very good because the US Suppliers and Traders are projected to export 2-4 times more in the following 4 years according to the build out percentage (following is the chart from AT Kearney). They will be opening new markets with the competitive advantage and continue to grow in their traditional export markets.

Coming to the challenges, one of the first major challenges is Houston and New Orleans being nearly the only options in short/mid term to ship these commodities out. They are both cost effective with rail connections to manufacturing facilities; they are both exposed to new packaging facility investments to handle more volumes. They also have been historically performed and have the knowhow. So, all major producers/traders are growing in those regions, and new ones are coming over. Will the packaging facilities will be enough? Will they find enough trucks, chassis, drivers to move their cargo to the port? All these are big question marks.

Second challenge will be the availability and freight cost. Freight cost will directly be related with equipment availability and space availability. Even now, we see the challenges with finding empty equipment, which has been affected by slower imports and carrier’s lack of empty repositioning. According to the Port of Houston Authority numbers, port’s inbound teu volumes have been %22 less than their export volumes in the first 6 months of 2014. To cover that difference, carriers repositioned a over 112,000 teus (net full container export over 45,000 teus) into Port of Houston.

In general, export rates have been steady and on the lower side for the past 1.5-2 years for Mediterranean/Asia/Africa trades from US Gulf. Only in South America we see a drop related with the new carriers joining in that trade.

As the demand will increase by 20-30%, the need of space and equipment availability will increase. So, carriers will need to reposition more empty equipment (considering the imports will not increase more then it’s current trend) and they need to keep allocations for cargo that will be moving out from Gulf. These are all very large cost factors that will be pushing the ocean freight costs up. As the available equipment and space get tighter, will see roll overs, cancellations and delaying transit times.

We can argue that with Panama Canal expanding by 2015, larger vessels will be calling US Gulf Ports, this will solve the problem with space. However since these will be the first port of calls, it will be more difficult to bring empty containers on those vessels, and space will also not be abundant since those vessels will be calling other import ports which are already paying higher import freight then the current export rate levels. Just to give you an example, today the freight level from Shanghai to Houston is 3 times higher than the freight level from Houston to Shanghai.

Finally, shale gas and its positive affects to the petrochemical industry of US will be tremendous. Our exports will be booming. With increased demand of shipping, there will be challenges in US Gulf ports. We will see congested warehouses, lack of land transportation, and we will face challenges with finding containers and space on vessels. So, I believe all pieces of the supply chain, from producers to NVOCCs like us, should be aware of what is being expected and start to plan ways to have the no / least damage once the time comes.