Slowing Growth in the Logistics Industry Continues into June 2019 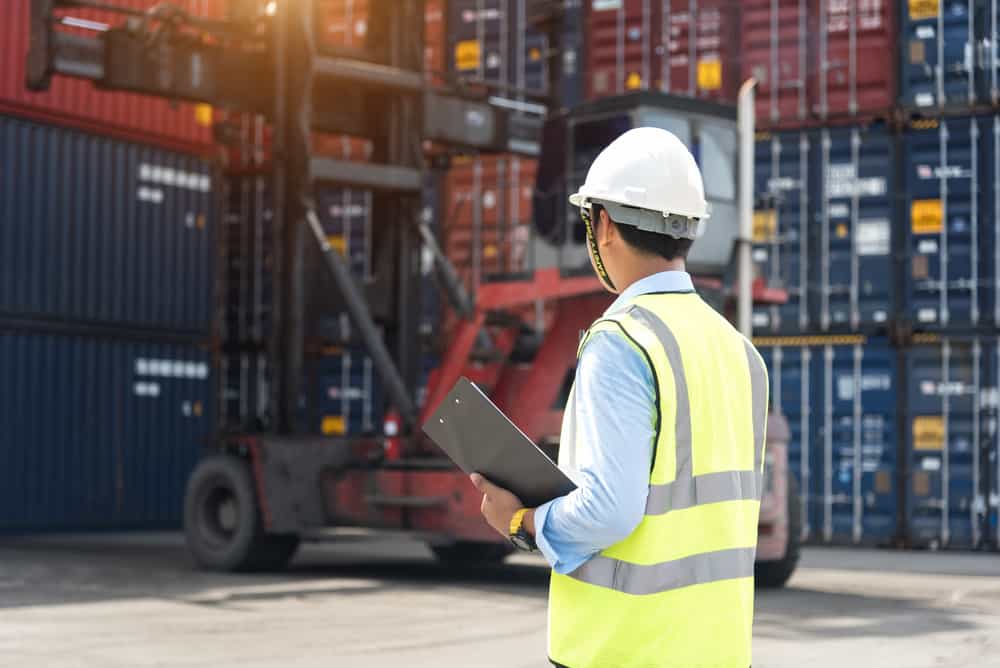 The logistics industry continued its slowing growth trend during the month of June, according to the Logistic Manager’s Index Report (LMI), driven by a combination of moderating prices, lower demand and increased availability.

The LMI is compiled and released monthly by researchers from several reputable universities, in conjunction with the Council of Supply Chain Management Professionals (CSCMP), and is widely viewed throughout the sector as a measurement of industry health. The LMI reached another historic low of 56 in June, down slightly from May’s reading of 56.7, but down more than 16 points compared to the June reading last year.

The trend is consistent with a long-term downward trajectory beginning in 2018. June’s reading marks the fourth consecutive historic low in as many months.

What are the driving factors behind this downward shift?

Researchers attribute the downward shift to a number of factors. The largest contributor to the drop in June was a steep decline in the growth rate of warehouse prices, caused in part by an increase in warehouse availability. The Warehouse Prices Index dropped 6 percent in June, the LMI shows, while the Warehouse Capacity Index simultaneously increased by 6.25 percent, indicating the first increase in availability since September 2018. Another contributor to the overall slowdown is decreased growth in transportation prices, which have gone from record growth rates a year ago to barely moving the needle over the past few months. The transportation sector also saw a 5-percent drop in utilization growth last month.

One moderating factor for June was an increase in the Warehouse Utilization Index, which rose 5.56 percent to 64.2—an indicator that warehouses are seeing increased business overall.

Despite these slowdowns, the logistics industry itself continues to grow.

Any LMI reading over 50 indicates market growth. “The logistics industry is still growing, but at a slower rate than it had for most of 2018,” say researchers. “It would appear that the market has shifted considerably over the last year.”