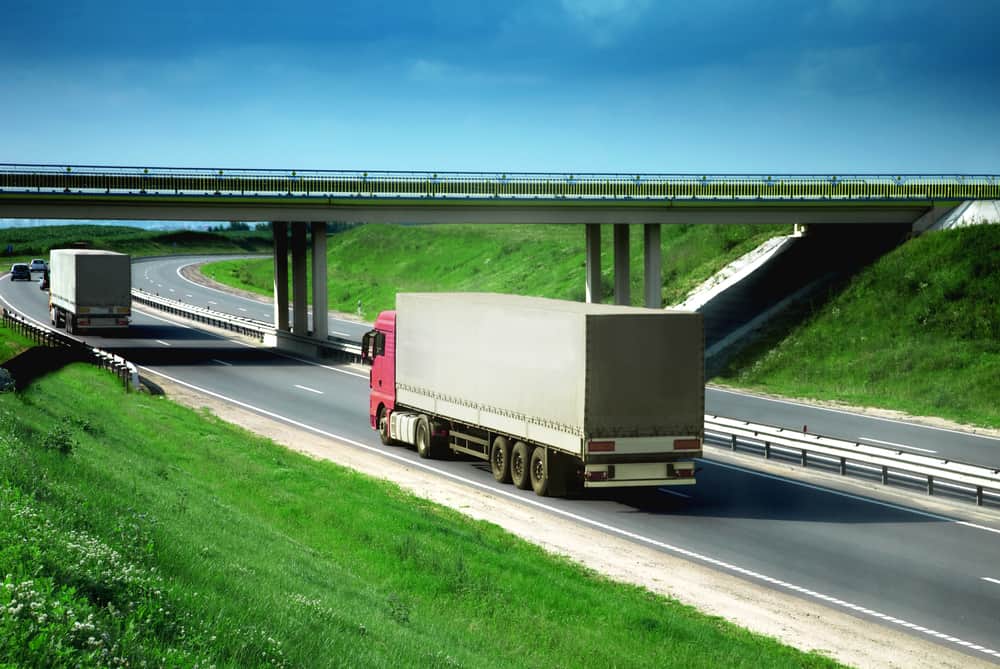 Yesterday, the U.S. Senate passed its massive infrastructure package, known as the Infrastructure Investment and Jobs Act, on a large bipartisan basis. The final vote was 69-30, with 19 Republicans joining all 50 Democrats in the majority to support the bill. Now, the bill heads to the U.S. House of Representatives, where it must also be passed and approved before going to President Joe Biden.

If passed by the House and signed into law, the new infrastructure package could have big impacts on trucking.

The bill, in its current form, has earmarked nearly $600 million of its $1 trillion price tag for repairs, maintenance, and expansion of the nation’s crumbling roads, highways, and bridges. Many of the provisions within the bill are supported by major U.S. trucking organizations, making it less likely that these provisions will be watered down by outside groups.

Additionally, the infrastructure bill implements several key state-of-the-art programs designed to help usher in the future of trucking. First, the bill finally regulates – on a federal level – automatic emergency braking, a feature found in newer trucks and something that will become near-universal in the future. Second, the bill authorizes a pilot program for trucking apprenticeships, targeting drivers between the ages of 18 and 21, as it looks to address the ongoing trucker shortages and groom a new generation of truckers. That program would allow interstate travel among these young drivers, currently prohibited. There is also a task force tasked with overseeing truck leasing, further federal guidance on truck brokers/dispatchers, and oversight of new safety features, including rear/side underride guards.

Of course, the bill also takes care of some routine funding requests.

The bill reauthorizes the U.S. Department of Transportation’s Highway Safety Improvement Program (HSIP), among other safety programs that keep the nation’s roads and highways safe for every driver, including truckers. Originally, there was a provision within the bill to increase truck insurance requirements to $2 million from $750,000, but that provision was removed during Senate negotiations.

Other areas addressed by the bill include repairs and construction of new bridges, both for major interstate highways and regional transportation arteries, provisions that address climate change and how to harden the nation’s infrastructure against that threat, community-building efforts near major interstate highways in smaller cities, and numerous other provisions to improve the overall U.S. infrastructure footprint.

After this bill is passed by the House and signed into law, Democrats will debate a second bill.

Although the price tag of the just-passed legislation is $1 trillion, Democrats have plans for even more infrastructure investment spending, with a new budget bill that aims to spend more than $3 trillion on further investments. That bill, which may or may not become law or may be significantly scaled down, will be debated under the Senate’s reconciliation budget process. It may also include provisions investing in high-speed rail, new tunnels and bridges, additional interstate highway construction, and other key provisions.

We at MTS Logistics will keep you posted on the status of the bipartisan infrastructure bill, as well as future spending bills that address shipping, logistics, trucking, and transportation.