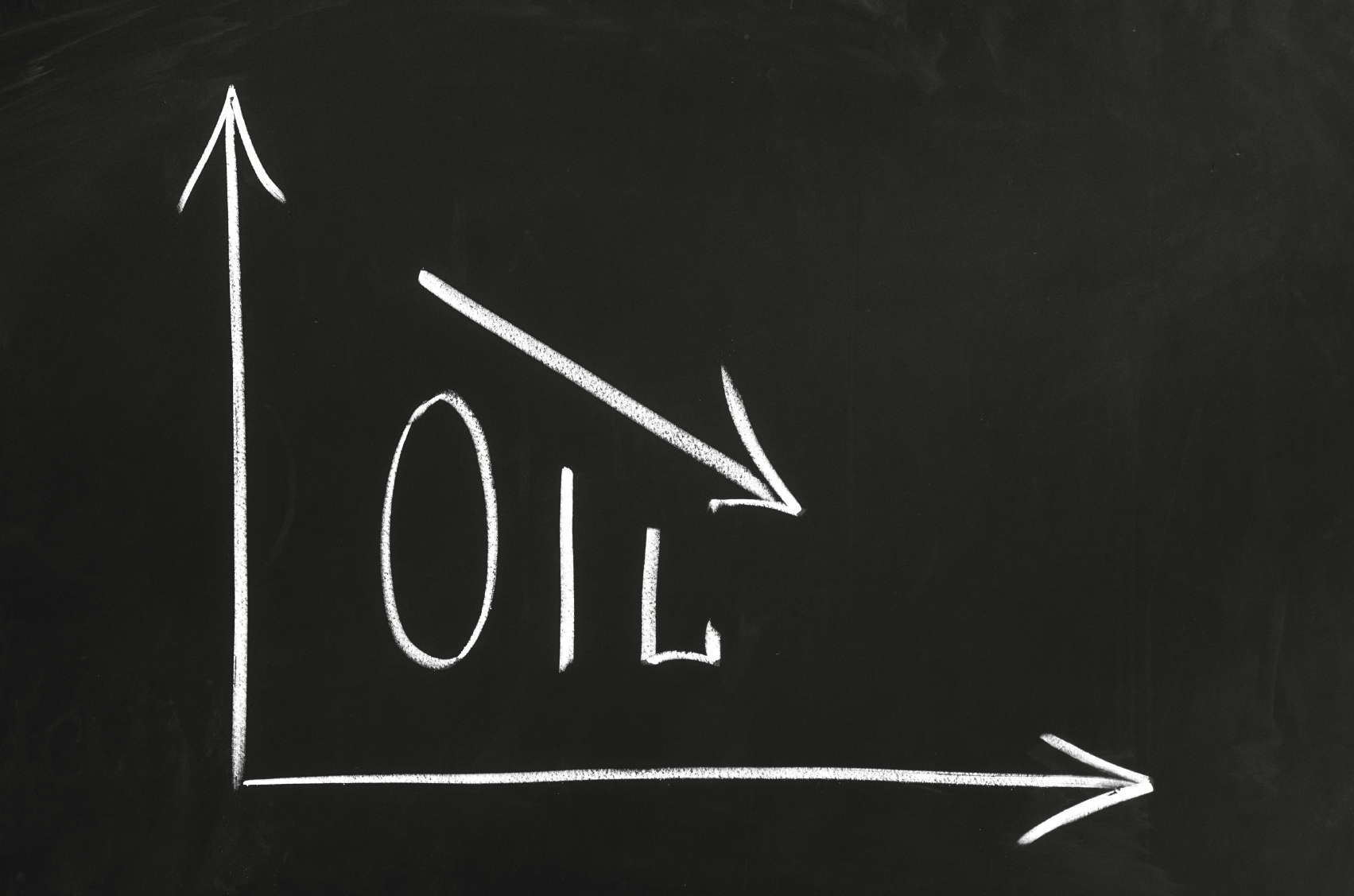 Lower than average oil prices in the past months has been a much needed gift for Americans and other consumers of imported oil. The plummeted cost of oil has averaged to $50 per barrel, as opposed to $147 per barrel in 2008.

According to the NY Times, the causes of the fallen price have been a result of multiple factors related to slow economic growth, rises in oil extraction by the US, and reduced cost of oil production. In addition, the political unrest in Iraq and Libya has not disturbed the production of oil either. The rising supply and lower demand for oil have allowed countries such as China, Japan and India, which are large importers of oil, to trim down energy spending. Despite the favorable price reductions, certain nations dependent on exporting and selling oil are experiencing the downsides of the fallen prices.

Among the nations, the ones suffering the most are Russia and Iran. Both of their governments are dependent on high gas prices abroad to finance government activities. Seventy percent of Russia’s export income is acquired from oil sales. Along with economic sanctions imposed on Russia and Iran, oil prices have added to their financial struggles.

Venezuela, in which oil is its major exported product, has been feeling the downsides of the oil industry as its economy suffers through a recession. Reduced export income has led to shortages of basic imported products particularly food and medical supplies. As a result, the Venezuelan government has resorted to creating rationing programs to manage shortages.

Saudi Arabia, which also depends on revenue accrued from exporting gas and oil, has been spared from the damaging effects of the oil industry prices. Due to the Saudi’s $900 billion reserve, they have been able to bypass the slump in export earnings, but such prices will not be favorable in the long term. Currently this nation produces a third of OPEC’s total output, thus giving them the ability to reduce supply and reverse the prices.

The Saudis among other oil producers have been reluctant to reduce output in an effort to maintain market share. Looking at the current economic status of major exporters, oil producers may eventually be forced to cut back production and return oil prices to a much desirable rate.