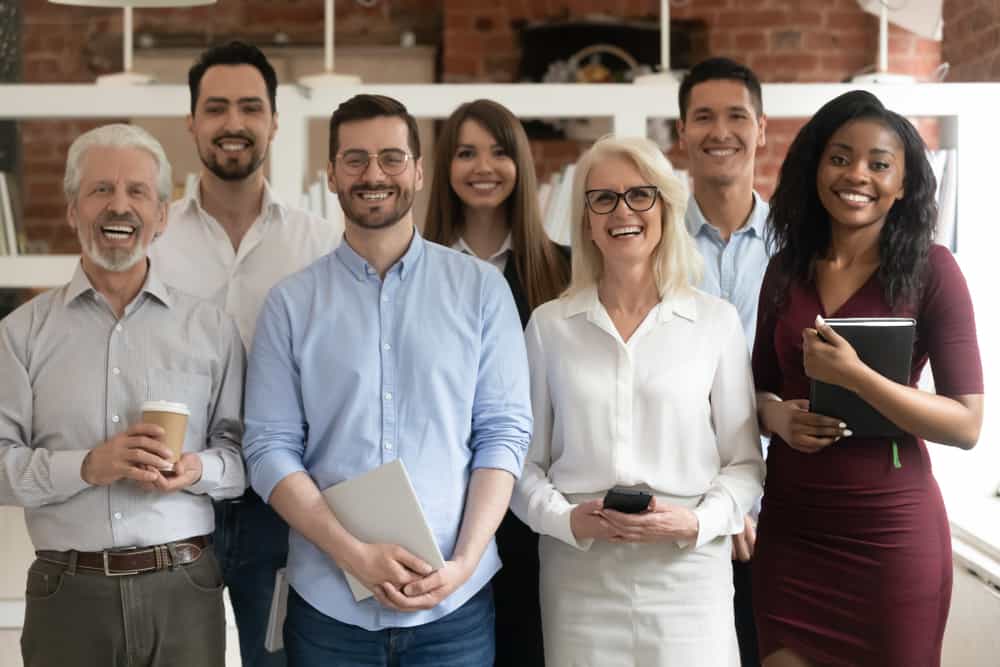 We live in an era where national cultures, economies, borders, and political polarization have all disappeared.

Liberal tendencies have gained power in almost every field, technology has developed at an unbelievable pace, and a large part of social life has been determined by global processes. Huge developments in technology and communication have brought countries closer in many areas from economy to politics. This situation eliminates the concept of national economies, national politics, national culture, and on the other hand, drives countries towards being a society that produces goods, services, and information at national standards. We can also see globalization in production, financial activities, politics, and sociocultural fields. If we talk about sociocultural interactions, with sociocultural globalization, countries get to know each other and their cultures more closely and, thanks to their rapid interactions, an intermediate culture can be created. We can also describe it as mobility culture.

Surely, this interaction between people caused people around the world to get close to each other’s characteristics better. Instead of a separation between cultures, differences are observed between generations. Generations have been divided into various groups according to the conditions and features of the time they were born.

In general, generations are described as follows:

They were born in wars or affected years because of World War II. There was starvation around the world. This generation mainly focused on earning money and feed themselves and their families.

Individualism is activated. They generally have more ambition and are workaholics. The most important thing for them is to be working. They value long working hours, and earning and save money to protect their future. Technology was not a huge part of their lives, but it has started to be.

Technology is part of their daily lives, but they were not born into it. However, they passed into the digital world from the analog one in which they were born and living. The millennial generation is labelled as being lazy, narcissistic and spoilt. In fact, in 2014, Time Magazine labelled them as the “me-me-me generation.”

This is a group of people that are defined by the internet. This internet-focused generation reflects that they think more and more of their lives through the internet and social media. At the same time, they want to get what they want immediately, and have less patience for slowness. They are also less aspirational. But, at the same time, their understanding is changing from “me” to “we.” Additionally, technology and transportation have become synonymous for them, they are focused on building relationships, consider new opportunities and ideas, welcome change, and are entrepreneurial, financially-focused, enjoy other people, are competitive, and want to be heard.

To describe their common behaviors, we must observe them during the coming years as they grow.

When we examine all the generations, we can say that the presentations gain importance today and beyond into tomorrow. We can also say that the customer portfolio has changed with each subsequent generation.

The below points are more important for all companies to consider now than ever before:

We see that the direction of key values that companies must focus on will change with the changing generations. This includes global transportation. In this sector, it is observed that the steps that are planned to be taken will gain importance when companies take each generation into consideration.