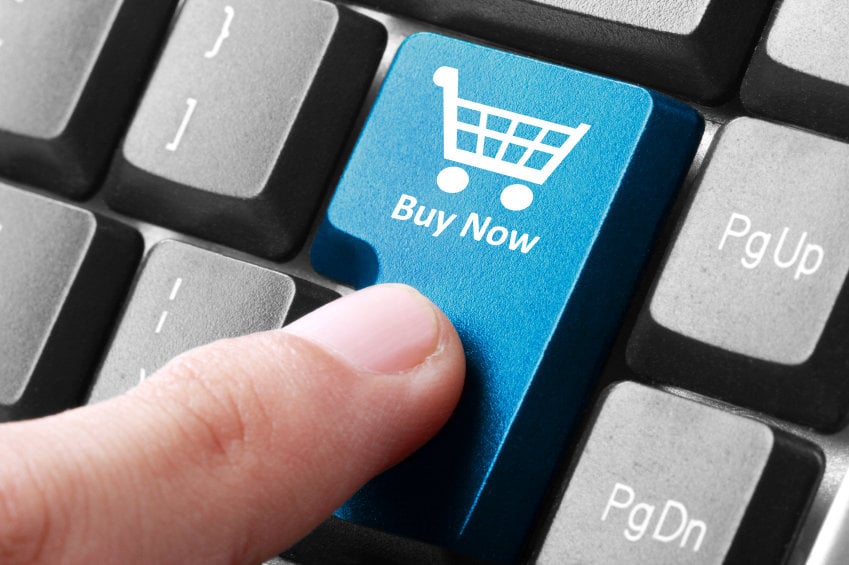 Credit card companies can “hypnotize” young adults into the addiction of credit card spending. Credit card companies assign young adults a credit limit and after a few on-time payments, their credit is raised. This tempts these young customers to spend more; thus creating a larger balance. The credit card bill would give these young adults a “minimum payment” as low as $10 a month and this creates the illusion for them to think that he/she can afford this $10 payment. What this person might not know is that in the next month’s bill, there will be additional interest fees charged for interest on that previous balance. It is easy for people to lose track of their expenses and overlook these mysterious charges on their bill.

What some young customers may also not know is that banks may charge an “overdraft charge” or “payment protection” fee which somehow protects the cardholder from going over their credit limit. These protection plans may cost as low as a few dollars each month. Some might find this appealing but if the user goes over even $1, he might be charged a $40 fee for “borrowing” that dollar from the bank. It is absurd how banks and credit card companies market a lot of offers that make customers believe that the banks are trying to help them save money when they actually are not. This can be a result of lack of information on the young consumer’s part; which is what makes them an easy target for credit card companies.

Considering you do pay on time, and never go over your limit, credit card companies will most likely raise your credit score. This may tempt you to spend more, however if you spend too much in short periods of time, it is not good news for your credit score. In Robert Berner’s article “A Credit Card You Want to Toss,” Berner discusses an issue dealing with raised interest rates done by Bank of America. In January 2008, Bank of America notified cardholders that interest rates would double, skyrocketing rates up to as high as 28%. This applies to all Bank of America cardholders. Many believe that this is unfair especially to those customers that have paid all their credit card balances on time and those that have built up a good credit score. When some customers did call the company for an explanation, they did not receive a justifiable reason nor a clear answer at all. One customer received an answer from a representative that said that his interest rate went up because he had spent 54% of his credit limit. Why is it even called a limit if you get penalized for staying under it? Meanwhile a college student called and she received an answer explaining that she had spent a huge sum and that “her balance was now too high” even though the balance was below her credit limit. Berner describes Bank of America’s raises as “an unjustified, for profit move…analysts say the bank’s move is obviously aimed at shoring up profits.” Reasons why the bank pulled this move may be because the bank’s profit decline during the fourth-quarter. Raising interest rates on existing credit card holders may be just a tactic to redeem the company’s earnings. The issue of ethics becomes in question because customers should not be responsible for the bank’s financial downfall.