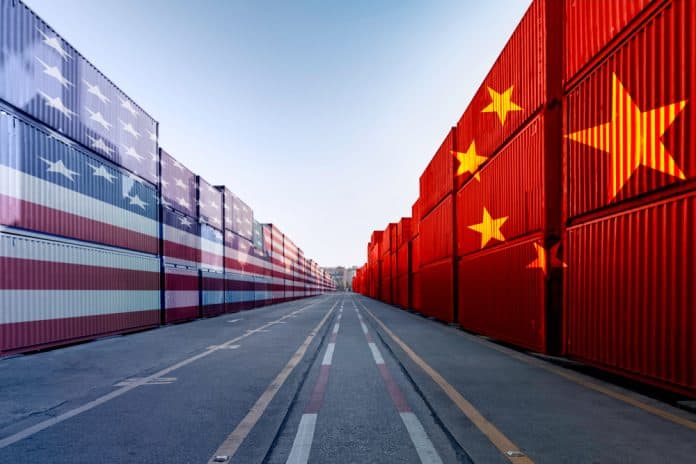 Demand growth continues to stall from Asia to the U.S. West Coast as we see an early peak season for shipping, which is abnormal prior to Christmas and the New Year when a strong demand is typically expected. To guarantee delivery schedules, retailers who expected long lead times had shipped earlier and built inventory. Some diverted their cargo to the East Coast and Gulf Coast in order to avoid port congestion issues and possible disruption by labor contract negotiations.

Declining demand has made freight rates consistently and dramatically drop since the all-time high levels recorded earlier this year, with Shanghai to California seeing the most significant drop of 49% from record-high levels in March. Although spot rates are still nowhere near pre-pandemic levels, the quickly declining trend is expected to continue due to a reduction in consumer spending and a comparatively weak global economy.

Amid declining spot rates, carriers are also under pressure to renegotiate long term contract rates that were secured at market’s peak rates. Carriers are now considering providing short term discounts to maintain their long-term relationships with their customers.

In response to falling spot rates and demand, which has reduced vessel utilization leading to excess capacity, carriers have increased the number of blank sailings. The past few weeks have seen the highest levels of blank sails since February, 1.5 million TEU capacity over the last 12 weeks, and carriers are expected to increase the number of blank sailings above the pre-pandemic average following China’s Golden Week in order to maintain freight rates by cutting capacity short.

One positive aspect that comes from the reduced number of ships sailing to the U.S. West Coast is the increase in schedule reliability. The average delay of vessel arrival has fallen to 9.6 days from the Far East to the West Coast. Another upside is the easing ship queues at West Coast ports. Recently, there were only six ships waiting off Los Angeles/Long Beach, the lowest numbers since October 22, 2020, whereas Savannah saw the largest queue with 29 ships waiting and Houston following with 23 vessels.