HomeShippingDigital Container Shipping Association: A New Standard for Ocean Shipping in the...
FeaturedShipping 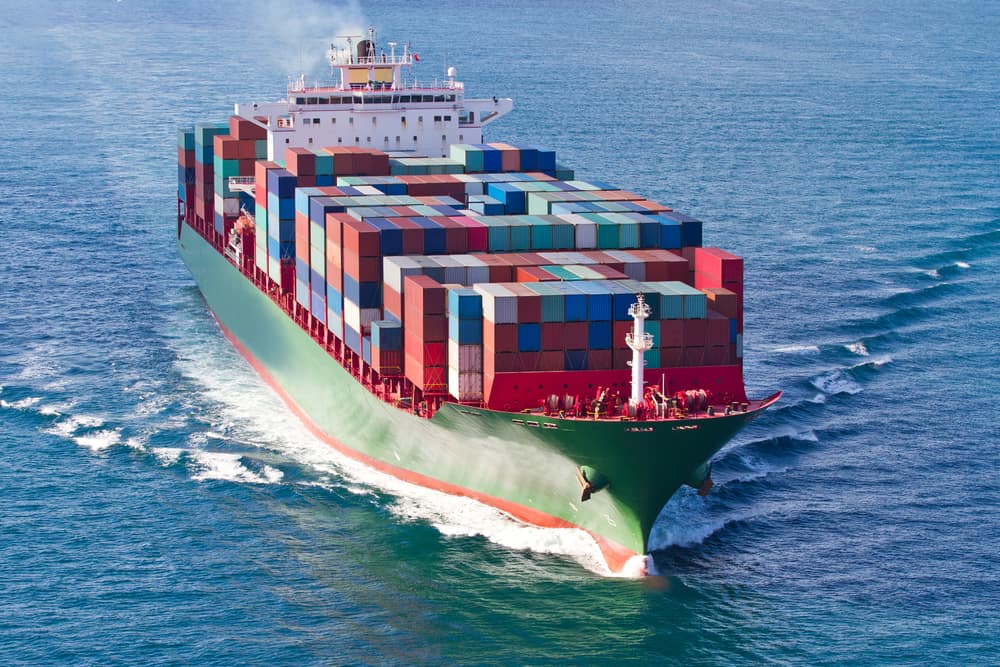 Four of the world’s top container shipping lines are coming together to form an association in the hopes driving new digital technology standards to enhance efficiency for shipping lines and customers.

The plan to create a neutral, non-profit association for ocean carriers was first announced in November 2018, and on April 10, 2019, in Amsterdam, the four container shipping giants, Maersk, MSC, Hapag-Lloyd, and Ocean Network Express, established the Digital Container Shipping Association (DCSA). The association was created after receiving regulatory approval from the Federal Maritime Commission.

Early on, regulatory approval wasn’t so clear since the interested members (Maersk, CMA CGM, Hapag-Lloyd, and MSC) represented 60% of the market, but it seemed to work out for all parties involved in the end. Thomas Bagge, formerly of Maersk, is CEO of the association, and Andre Simha, CIO of MSC, is chairman of the advisory board. The association will be based in Amsterdam, which is said to be on “neutral grounds.”  The announcement said the association is in talks with several other shipping lines, and two additional carriers are nearing membership, including CMA CGM and COSCO. The goal of the organization is to unify the ocean shipping industry in the digital age and to “create value and to quickly overcome the pain points in the industry,” according to a press release from DCSA. In light of the association’s transparency, all of the association’s work will be published and available for free.

The association will be focused on driving standardization, digitalization, and interoperability in container shipping.

Furthermore, it will be headed by a leadership team made up of industry veterans as operations start. The parties said that the aim of the association is to create common information technology standards to make the industry more efficient for both customers and shipping lines. They plan to do this by creating open-source tools to speed up digitization in the industry. For the first time in twenty years, the container shipping industry has come together with a common goal: to move the industry into the digital era. Ocean shipping has been a notoriously slow industry to digitize and creating a common set of standards could pave the way for the development of industry-wide digital networks that could help shippers track freight across carriers and offer better visibility to all stakeholders. “With the regulatory approval in place, we look forward to the association taking up work and beginning to collaborate with multiple stakeholders from the entire value chain,” André Simha, Chief Information Officer of MSC Mediterranean Shipping Company and Chairman of the Supervisory Board of DCSA, said.

Standards are also a key component in the development of any blockchain solution.

One of the ways DCSA is trying to create value quickly and sort out some of the biggest pain-points in the industry is to first focus on projects that place value on digital standardization to create a much-needed common foundation for technical interfaces and data. Additionally, the association is creating an industry map for processes, which will be another significant part of the future of shipping. The work undertaken will be for the benefit of the entire industry, as all standards will be openly published and available free of charge to interested external parties. DCSA is in discussions with multiple other container shipping lines around the globe who are interested in joining. Preparations for two more companies to join are already in process. A number of other carriers not part of DCSA agreed to develop a separate blockchain platform in November. Should they join the association in the future, the standards could help with the seamless development of blockchain solutions across the industry.