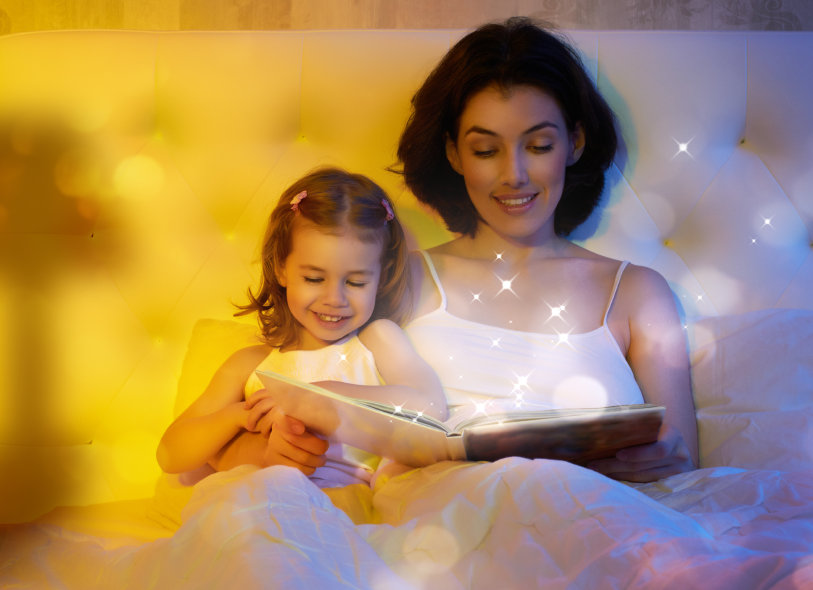 Oftentimes, fairy tales are considered to be stories meant for children because there is a common use of fantasy, imagination, and wonder. What many of us overlook are the symbols that are implanted in each story that when analyzed, the readers will realize that such stories are not exactly as child-friendly as we once thought. Also readers do not always explore the origins of the fairy tales so when they are retold or made into a movie, we forget that there was probably an original version of the tale that was different and perhaps more explicit than the remade version.Most of us know the story of Snow White and the Seven Dwarfs when we watched Disney’s animated movie under the same title. The story is about an evil queen that poisoned her stepdaughter Snow White but then she is saved by a prince. The queen died in the end in so justice was served. Snow White and the prince got married and everyone lived happily ever after. Isn’t it such an enchanting story that children as well as adults enjoy so much?

The original story was called “Snow White” written by the Brothers Grimm in 1812. In this original version, the evil queen demanded that after the huntsman killed Snow White, he was to bring Snow White’s lungs and liver back to the queen as evidence. After the huntsman spared Snow White’s life, he brought back the lungs and liver of a wild animal to the queen. The queen then cooked the organs to eat. For obvious reasons, Disney left out these gory details as well as the act of cannibalism in his version of Snow White.

The poison apple was also a familiar symbol that can be a biblical reference when Adam and Eve were offered the fruit from Satan. When Adam and Eve gave into the temptation, the fall of mankind followed. Similarly, Snow White was hesitant at first to accept the apple, but the disguised queen bit the non-poisonous side which convinced Snow White to take a bite from the red- colored poisonous side. Afterwards she fell under the spell. Notice that the color red appears again.
In the Brothers Grimm version, Snow White was described as “…white as snow, lips as red as blood, and hair as black as ebony.” The three colors were all symbols that manifested Snow White as a coming of age story. White represented innocence at birth as well as Snow White’s naivety at the beginning of the story. Red was a symbol of passion and maturity which she went through when she moved in with the seven dwarfs. Black represented death which Snow White experienced when she was poisoned and fallen into a coma. In the Disney movie, it was called a “sleeping death.”

In the Disney movie, the exact reason why the dwarfs allowed Snow White to stay with them was not fully disclosed to the viewers. In the original story, the seven dwarfs said “If you will keep house for us, and cook, make beds, wash, sew, and knit, and keep everything clean and orderly, then you can stay with us, and you shall have everything that you want.” In other words, Snow White was to do domestic chores for the dwarfs in exchange for shelter. This is a portrayal of gender roles and a power struggle. Walt Disney also left out the detail that the seven dwarfs were adult dwarfs. I am sure that it was not meant for the audience to stop and wonder why a young girl would move in with seven adult men and perform domestic duties in exchange for a promise to “…have everything that you want.” In my opinion, such an ordeal does not sound very appropriate for children to learn about.

A “prince charming” character is usually used in the happy Disney version of fairy tales which is probably why in the movie; the cure for Snow White’s coma was through a kiss from the prince. However in Grimm’s story, Snow White was meant to be asleep for eternity but she ended up waking up not from a prince’s kiss. The dwarfs that were carrying her coffin had stumbled, causing Snow White to cough up the piece of poisoned apple that she had swallowed.

When the dwarfs learned that the friendly farmer’s wife who offered Snow White the apple was actually the evil queen, they chased her through the forest. When they reached the edge of a cliff; lightning stroke and caused the queen to fall to her death. That was the animated version; the original version of how the queen died was a bit more gruesome. When the queen’s murderous attempts were discovered, a pair of glowing hot shoes was presented to the queen. Her punishment was to step into those shoes and dance in them until she dropped dead. This actually occurred when the queen attended Snow White and the prince’s wedding, which at the time the queen did not know that the bride was actually her stepdaughter that she had tried to murder.

For a long time, I was under the impression that fairy tales were purely for children’s entertainment. When I first learned about the multiple uses of symbols in my favorite childhood stories and their raw meanings, I felt like a part of my childhood was ruined. In exchange for this unique type of letdown, it shaped the way I analyzed books and movies forever. Animated movie remakes as well as shortened and rewritten stories are very enjoyable but I highly recommend everyone to pick up a copy of the original versions of all their favorite fairy tales.