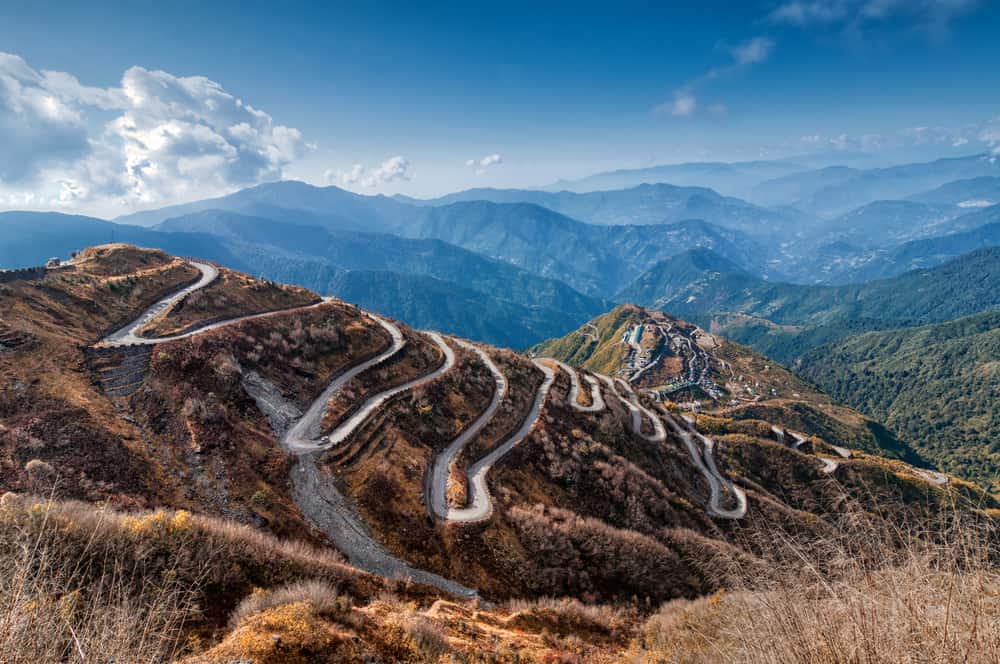 A trade route is a logistical network identified as a series of pathways used for the commercial transport of cargo. In modern times, commercial activity shifted from the major old trade routes to newer routes. This activity was sometimes carried out without the traditional protection of trade and international free-trade agreements.

After people developed their commercial understanding in the societies they lived in, they wanted to trade with different cultures. There are trade routes established for different purposes in many parts of the world. I have listed below the important trade and culture routes in history.

The Silk Road is the world’s most famous trade route, starting from China, passing through Anatolia and Asia and reaching Europe. The Silk Road, which enables hundreds of products to reach Europe from Asia, has been a bridge not only for commercial goods but also for the mixture of knowledge, cultures and civilizations.

The Spice Route refers to the trade between historical civilizations in Asia, Northeast Africa and Europe. It is the way the spices from the Far East meet with the Western world. It is considered one of the world’s most important trade routes. It has been helpful in transporting spices such as coconut, cinnamon, cardamom, ginger and turmeric.

It was built by the Persian Emperor Darius I in order for the merchants coming from the city of Ephesus to the city of Persepolis to arrive faster. It is also called the “Persian King Road” by historians. It is the route made by the Romans to bring amber from the northern and Baltic seas to be used for decorative and medicinal purposes, to the Mediterranean.

Myrrh and frankincense were long used as incense and perfume, and burned frequently in many places around the world. Frankincense and myrrh are both derived from tree sap that’s dried in sunlight and then burned as incense or used as perfume. The Incense Route was a network of trade routes extending over 1,200 miles to facilitate the transport of frankincense and myrrh from Yemen and Oman in the Arabian Peninsula to the Mediterranean port at Gaza. This incense, known as the smell of sultans and rulers, was created to be brought from Yemen and Oman.

The Ancient Tea Horse Road was a trade route to exchange tea for horses with people in Tibet – and thus the pathway was called the Tea Horse Road. The trade route starting from China is known as a dangerous trade route passing through Tibet and India through various lands in its territory. It is also sometimes referred to as the Southern Silk Road or Southwest Silk Road, and it is part of a complex routes system connecting China and South Asia.

It is a trade route established to bring salt from the Adriatic coast to Rome, which is used to preserve food and add flavor to food. Another important salt route across Europe was the Old Salt Road. The Old Salt Road was a trade route in Northern Germany, one of an ancient network of salt roads which were used primarily for the transport of salt and other staples in Germany.