Insects or Synthetic Meat for Dinner? 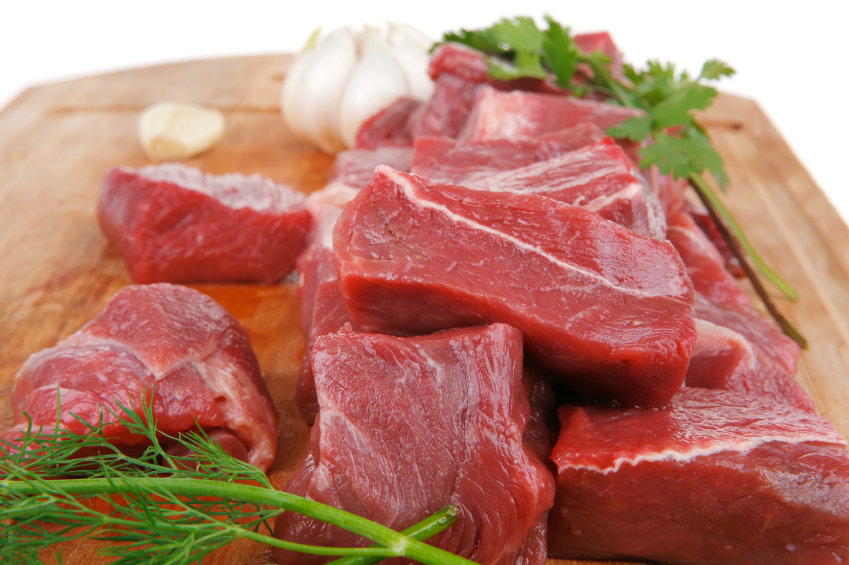 In a new report, leading water scientists indicates that the human population would have to switch to an almost entirely vegetarian diet by 2050 to avoid catastrophic global food and water shortages. Although some people are already adapted being vegetarian due to negative impacts of meat on human health such as being high in fat and cholesterol, digestion problems, increasing chance of colon cancer and autoimmune diseases most people still can not imagine living without consuming meat.

In future, meat lovers will have 2 options to satisfy their meat hunger; either consuming insects or synthetic meat.

In 2013, the U.N. released a report entitled ‘Edible Insects’ in which the group estimated that current food production would almost have to double in order to feed the 9 billion people expected to populate the world by 2050. U.N. is pushing Western populations, including Americans, to try eating bugs. In some regions of the world insects are already part of the daily diet; those living in Africa, Asia and Latin America regularly consume insects since many meat sources are not available and insects are high source of Protein.

There are surprising facts about the insects for example caterpillars can contain more protein and fat than a turkey leg plus some caterpillars have storage life up to 3 months. Water beetles handily surpass the kidney bean.

The second alternative is having synthetic meat. Dr Mark Post and his team at Maastricht University was able to produce synthetic meat by taking cells from a cow and, at an institute in the Netherlands, turned them into strips of muscle that they combined to make a patty.

According to one food expert it was “close to meat, but not that juicy” and another said it tasted like a real burger. These comments show that taste wise it was a big success for the first try. Of course it cost big amount of money – around $330,000 but in future it will get affordable and even we will be able to produce our synthetic meat at home.  We don’t know how long we have to wait to get this technology into our homes but it is very promising for future.