Port of Charleston Plan to Use Barges from Terminals to Railway 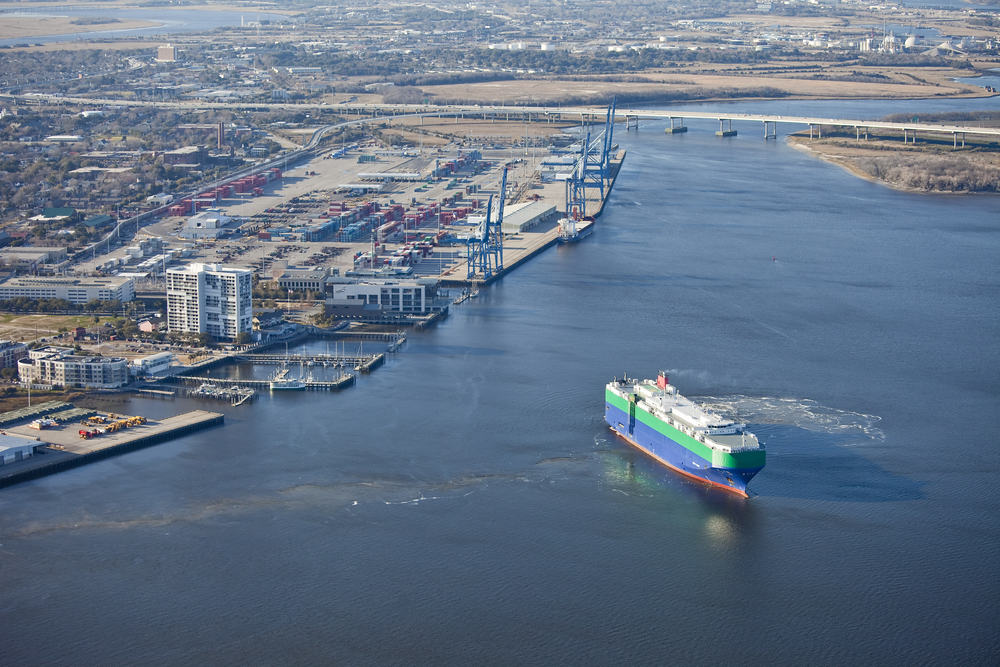 Authorities at the Port of Charleston have been experiencing difficulties moving containers by highway, due to congestion and road conditions. Recently, they came up with the idea of moving the cargo out of the terminal by barges.

The Port of Charleston has applied to the Federal Government’s Department of Transportation to create a new ocean route for barges to carry containers on two rivers, the Wando and Cooper Rivers, that surround the Charleston port.

The proposal includes the containers to be unloaded to the terminal’s container yard. Then, the containers will be loaded on to the barges that will carry between 500 to 1,000 containers. The barges will haul the cargo to the new railyard that is currently being built. Finally, the cargo will be moved out from the terminal, by train.

The new $130 million-valued railway system, which will be completed in 2019, is being built by Palmetto Railways, a company supervised by the State Department of Commerce. It is believed that the new railway system will help reduce congestion and waiting times at the . Port of Charleston. This is because it will connect the terminal without using any trucks and bad roads surrounding the terminal, such as Interstates 26 and 526.

The plan to use barges to move the cargo out of the Port of Charleston is still waiting for approval from the Federal Government’s Department of Transportation.

They expect an answer by the end of 2017. The Department of Transportation is taking its time to answer the proposal rather than confirming the project right away, because if they confirm the project, a good sum of federal grants will go to the project that could help pay for developing the long-range proposal.

The plan also aligns well with federal directives that grants be used for projects that support a larger initiative, rather than stand-alone ventures. “They like to see how projects fit into an entire network,” said, Barbara Melvin, the South Carolina Ports Authority’s vice president of operations and terminals, adding that the barges would complement other port activities, such as construction of a new container terminal on a former Navy Base, and deepening Charleston Harbor.

Jim Newsome, the state Ports Authority CEO, is confident about the project, saying, “We know it’s physically doable.” If he is right about that, we may be seeing similar projects at other busy ports to avoid congestions. 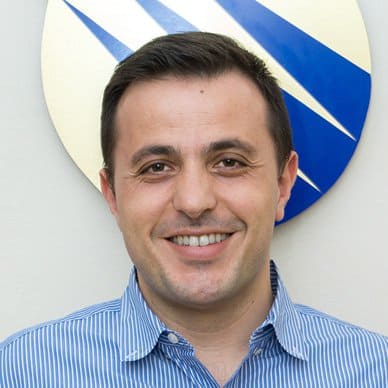