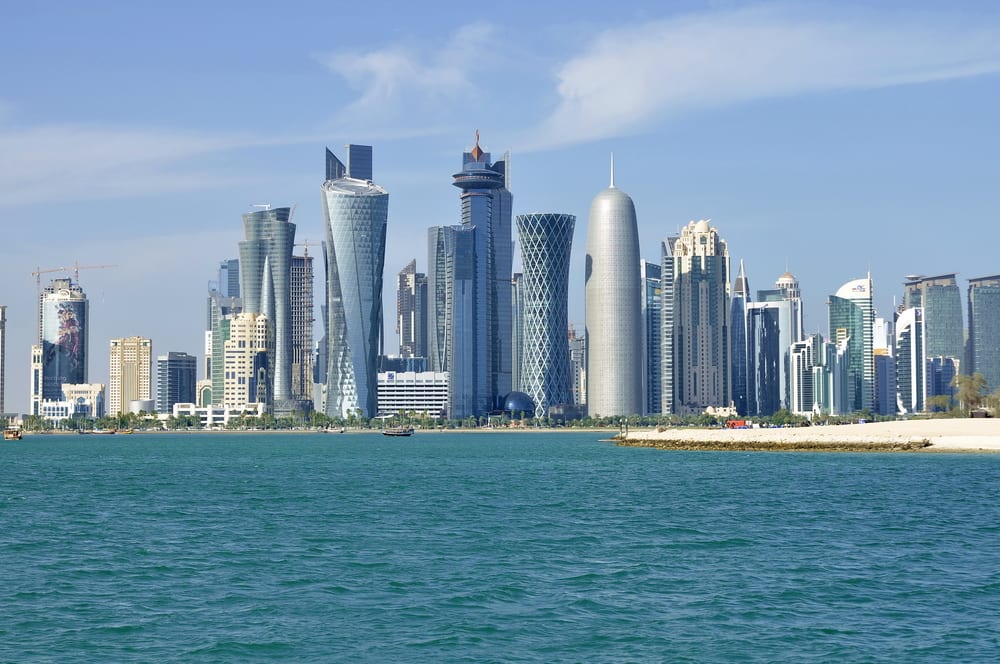 Steamship lines are declining to accept any cargo bookings to and from Qatar, after the Persian Gulf state leapt into a diplomatic row with some of its Arab neighbors that have terminated land, sea, and air ties to the country.

Carriers did not obtain any notice in regards to the shut down, and are now scrambling to find ways to mitigate the impact of a complete break in transport ties between Qatar and Saudi Arabia, the United Arab Emirates (UAE), Bahrain, Egypt, and the Maldives.

Maersk Line stated it was affected by Arab countries terminating diplomatic ties with Qatar, and that DP World Jebel Ali and Abu Dhabi Terminals would no longer accept cargo to and from Qatar ports, including transshipment containers.

Maersk stated in a customer advisory, “In compliance with the above guidelines we are ceasing cargo acceptance between Qatar and the above countries with immediate effect. We have temporarily closed bookings for cargo from rest of the world that transship over Jebel Ali to and from Qatar. We are working on alternative solutions to ensure movement of your cargo in compliance with above guidelines.”

Hong Kong-based Orient Overseas Container Lines (OOCL) advised their customers, “In response to the current political situation in the region, all OOCL booking to and from Qatar is suspended until further notice. We are working closely with our stakeholders to address the impact on services.”

All land, sea, and air connections between those countries and Qatar have been suspended, and maritime analyst Alphaliner has reported that the Saudi Ports Authority notified shipping agents not to receive vessels waving Qatari flags or Qatari ships, while the UAE ports of Fujairah and Jebel Ali advised all vessels flying the flag of Qatar or destined for Qatar, will not be allowed to call at the port.

Hapag-Lloyd was approached for comment, but declined to comply. This is no surprise considering its newly-formed shareholder assembly, following their recent merger with United Arab Shipping Company, which was owned by many of the individuals currently engaged in the diplomatic row. Substantial stakes are still held by Qatar Holdings, the state-owned Qatar Investment Authority (14.4%), and Saudi Arabia’s Public Investment Fund (10.01%) with minority shareholders including the UAE and Bahrain, according to container shipping analyst Alphaliner.

Alphaliner stated that Qatar Holding and Saudi Arabia’s Public Investment Fund had previously agreed to endorse 50% of the planned $400 million cash capital increase, through a rights issue in Hapag-Lloyd that was expected to take place within six months of the May 24th finalization of the merger with UASC. The remaining 50% of the capital increase was to be funded by CSAV and Kühne Maritime.

The analyst advised in a newsletter, “It is currently unclear how the Hapag-Lloyd shareholders will resolve the complications arising from the diplomatic spat involving Qatar and its erstwhile Middle Eastern partners in UASC.”

“Hapag-Lloyd needs to raise the new capital quickly to relieve its very high debt burden, with total debt exceeding $8.3 billion, including UASC’s debt that was taken over in the merger. The carrier stated that its main focus was a rapid balance sheet deleveraging.”