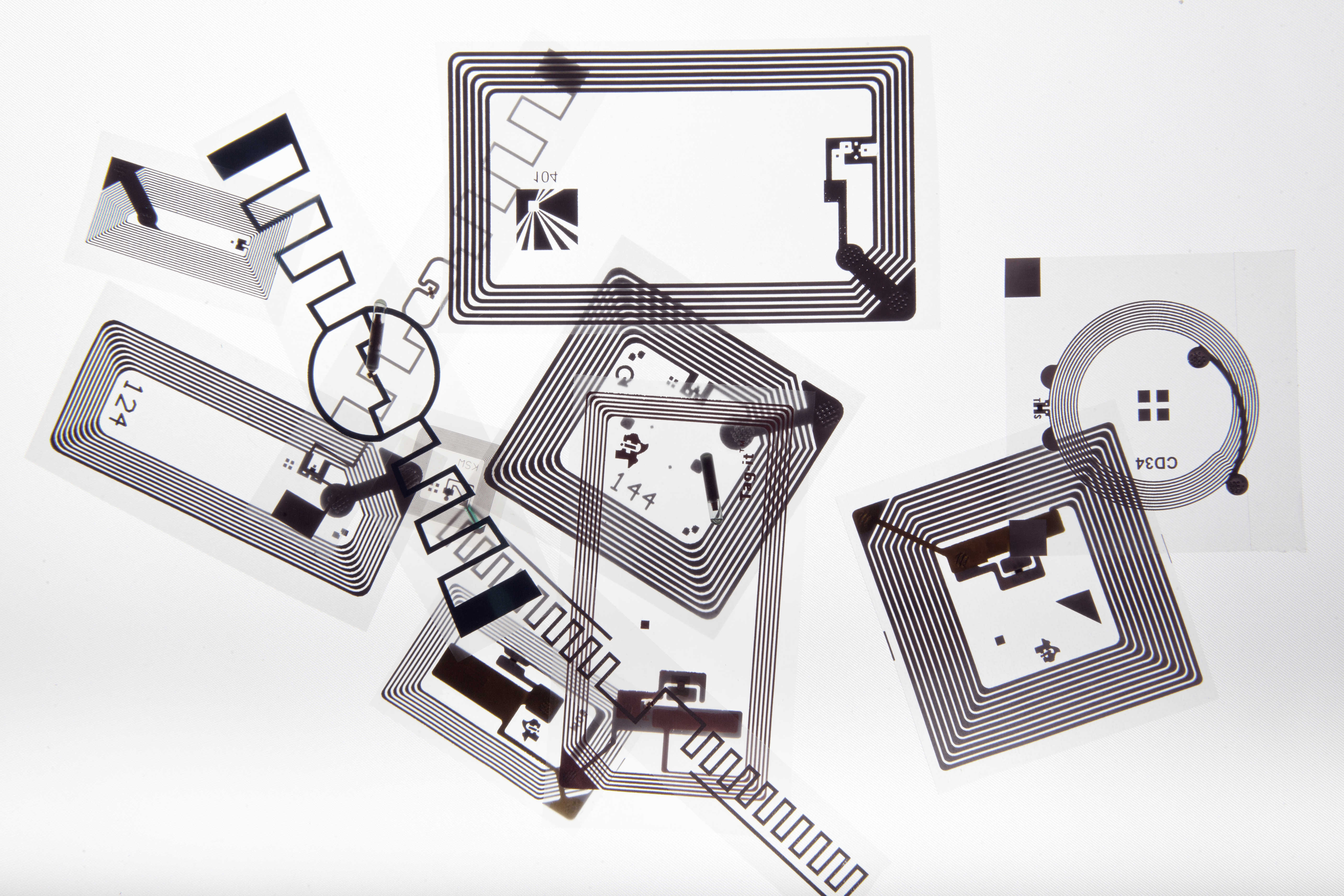 Radio-frequency identification (RFID) is “the wireless use of electromagnetic fields to transfer data, for the purposes of automatically identifying and tracking tags attached to objects.” From access cards to passports to toll tags, RFID has now become ubiquitous as an integral part of our daily life. RFID is a small electronic device that consists of a small chip and an antenna and is capable of carrying 2,000 bytes of data or less. Although RFID technology has been around for more than 5 decades, only recently the cost to manufacture RFID devices has fallen to less than 10 cents, making usage of RFID technology in inventory management for supply chain visibility economically feasible to implement.

Large scale implementation of RFID technology started when Wal-Mart told its top suppliers it would charge a fee for each pallet of products they shipped without a RFID tag. A decade later, item-level RFID technology is playing a much more important role for many retailers, especially in apparel and footwear.

RFID technology is primarily used for the identification and tracking of people, assets, and inventory. Simply put, RFID device functions similar to bar code or a magnetic strip on a credit card or ATM card.  It provides a unique identifier for whatever object it is attached to. Similar to how a bar code or magnetic strip, the RFID device must be scanned to retrieve it identifying information encoded within.

A significant advantage of RFID devices over others such as bar codes is that RFID device does not need to be positioned in line of sight like bar codes. An example of would be when a store checkout clerk attempts multiple times to align the barcode to the scanner. In contrast, RFID devices will work within a few feet (up to 20 feet for high-frequency devices) of the scanner. For example, you could just put all of your groceries in a bag, and set the bag on the scanner. It would be able to query all of the RFID devices and total your purchase almost instantaneously.

After gradually migrating from Wal-Mart’s consumer packaged goods mandate in 2004 to the apparel sector during 2006 and 2007, RFID “entirely pivoted to apparel and footwear” in 2008 American Apparel installed RFID systems to manage inventory in all of its 250 stores.
Apparel and footwear retailers aren’t the only companies that have learned to appreciate the potential benefits of RFID systems. For example, Interstate Batteries, one of the leading brand of auto-replacement batteries in North America. In a pilot program, the company deployment 2 million RFID-tagged batteries, displayed on 2,200 RFID-enabled storage racks, and delivered to distributors in 29 RFID-enabled trucks. The pilot program not only helped the company achieve better visibility into its supply chain, it also identified measurable impact on the bottom line of Interstate’s distributors. “It’s been a tremendous achievement, exclaimed one executive is recent interview. “We’ve seen a 30 percent fuel savings in the trucks since they used to have to carry more inventory.”

Historically, the ports market was an early adopter of RFID and today represents a proven, growing field for this technology. However, what started as a market focused on the use of passive RFID for security purposes has since evolved to a predominantly active RFID market for long-range asset tracking and process automation. Network asset visibility: tracking assets such as trucks and containers across multiple supply chain nodes. Operational control: providing visibility and process automation within the port or terminal. Safety: ensuring the safety of personnel and equipment, typically within a facility environment. Security: providing access control and securing assets and inventory.
Today, the overall RFID market in ports is worth nearly $100m per year. The largest segment of this is within the port community and marine container terminals for automating gate and yard processes. Going forwards, the emergence of new applications using RFID as a “wireless sensor” integrated with telemetric may change the way the market develops. The application of Radio-frequency Identification has so far been driven by typical ‘industry standard’ benefits, including labor productivity, safety, and security and increased asset utilization. However, a key additional driver of growth in the port community and MTO market today is environmental. Ports and marine terminals are highly visible and often located in or close to large populous areas. Their impact on the health of the surrounding communities and contribution to greenhouse gas (GHG) emissions have come under increased public scrutiny in recent years, particularly with regard to emissions from over-the-road diesel trucks, but also for internal vehicles. As ports seek to respond to these challenges, Radio-frequency Identification has become an integral part of vehicle tracking initiative tied to clean air emissions reduction initiatives.