Returning Empty Containers: A Real Struggle for Truckers at the Port of NY-NJ 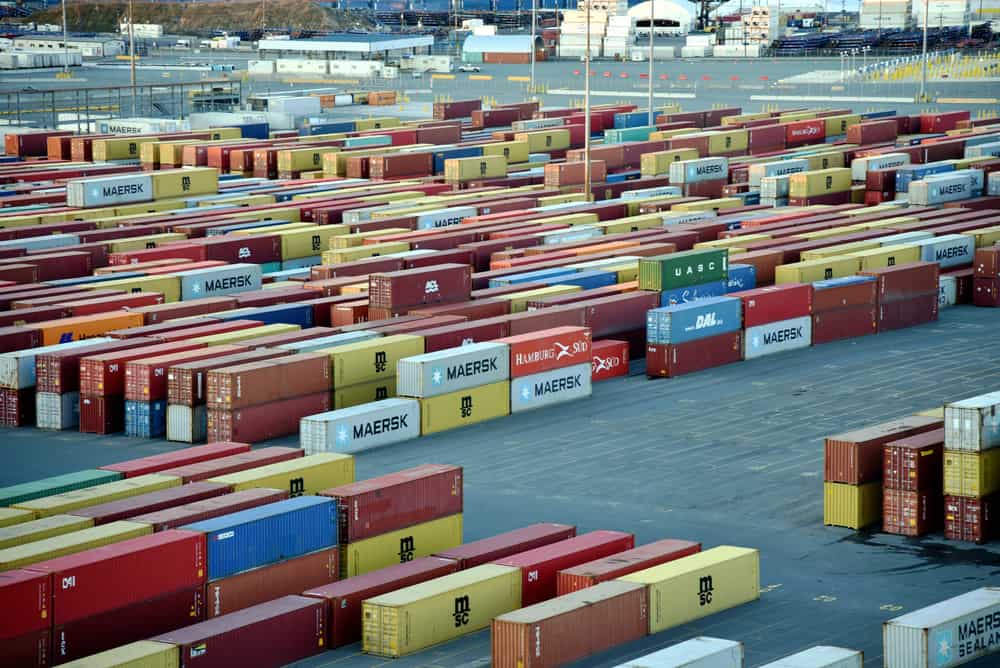 Trucking at the Port of New York-New Jersey has always been a challenge due to the high level of traffic coming in and out of the city.

As of recently, however, it has become even more difficult to return empty containers to ocean carriers. There is a new federal investigation trying to determine whether or not the operational practices and issues of various ocean carriers are resulting in added congestion at the already bustling New York-New Jersey port.

In late 2014, approximately 70% of trucks were able to drop off empty containers while also picking up a full imported load. Fast forward to the present, and only 25% to 30% of truck trips have had the same success according to data provided by the Port Authority of New York – New Jersey. This has led to less efficiency from truckers as well as a generating of less revenue from the trucking companies.

This surge in one-way container returns means that drivers are wasting more time waiting on line at different terminals.

This has resulted in a reduction of the hours of service that truckers can legally drive. Tom Heimgartner, chairman of the Association of Bi-State Motor Carriers and President of Best Transportation, chimed into the conversation mentioning that returning the empty containers to another terminal could potentially take three hours of service away from a driver’s daily availability. He added that drivers are being worked to their legal limit but getting half as much work done as they did prior.

This is a recipe for disaster considering the great burden that is already placed on the second largest U.S. gateway in the country. The U.S. Federal Maritime Commission has gotten involved to try and resolve this large issue at the port. Challenges in returning empties to their point of origin is having an unprecedented impact on congestion and bottlenecking not just at the Port of New York-New Jersey but also at Los Angeles and Long Beach. As part of the FMC investigation into supply chain inefficiencies, it is being determined if the difficulties truckers are facing are resulting in unwarranted detention charges. Empty returns are one reason why truckers are being fined with detention charges for holding containers past their allotted time. Drivers will run out of available hours when dropping off empty containers before being able to drop off an important load at another terminal. As a result, trucking companies such as Best Transportation have had to hold onto a stocked container until it can be delivered. The detention charges are being absorbed by the truckers, not the ocean carriers who should be held accountable for not being able to effectively receive the empty cargo crates.

For all the advances at the NY – NJ port, one area of inefficiency that has persisted over the last six years has been in returning empty containers to their point of origin.

This statement was made by the port director for the New York-New Jersey Port Authority, Beth Rooney. Most ocean carriers share space on the majority of ships; this leads to the need to call multiple terminals which in turn makes it hard for truckers to match empty returns with import pickups. This past October, a group of truckers, ocean carriers, marine terminals, and shippers met to discuss three recommendations to alleviate the issues at the Port of New York-New Jersey. The following were points were suggested:

These conversations should help to get the creative juices flowing as all parties involved seek out a faithful way of returning empties and increasing efficiencies for logistics at the busy port.

Sheng Mou
Originally from Shanghai, China, Sheng came to the U.S. at the tender age of 5. He studied Business Management at Baruch College, and worked at China Airlines Cargo from 2008 until 2015, handling both import and export cargo. He started working at MTS Logistics in 2015. With almost 10 years in the industry, Sheng is ready for the next 10 years with his vast knowledge in both Air & Ocean cargo. He is an avid traveler, having visited over 20 countries. He loves the UFC and watches every single event.
RELATED ARTICLES
Featured