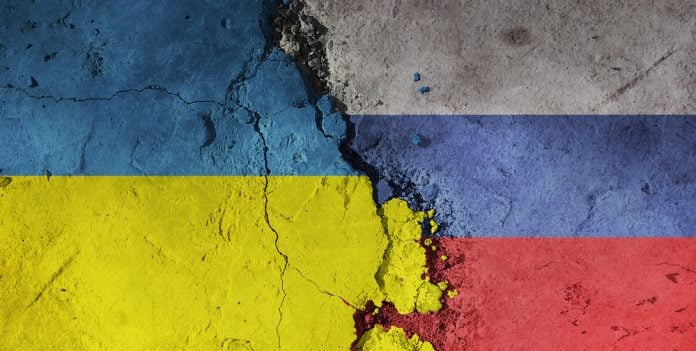 As discussed on More Than Shipping since it was established over the summer, the Ukrainian Grain Corridor established with the help of Turkey and the United Nations has been shut down. Over the weekend, Russia pulled out of the agreement accompanied by threats of military force for boats leaving Ukraine via the Black Sea.

Russia threatened to pull out of the United Nations brokered deal that had allowed millions of tons of Ukrainian grain to flood the world markets, helping to combat global food price increases in the face of economic downturn, for weeks now. Putin himself came out condemning the deal, stating it too heavily benefitted Western consumers at the expense of the developing world.

Russian officials went on to say that Western commitment to buy Russian agricultural products as a part of the deal fell short. And after attacks on the Russian-occupied Crimea this past week, Russia officially signaled the end of the Grain Corridor in the Black Sea this past weekend.

United Nations officials and grain traders alike feared the end of the Grain Corridor, as the stated declassifications could make cargo ships a target of Russian military. Earlier this week, in fact, Moscow threatened to board ships that didn’t specifically receive Russian permission to leave Ukrainian ports.

However, nearly a week into this new normal, shippers have yet to be deterred by Russian aggression. Three ships carrying grain have left Ukrainian ports this week, which has begged some to ask questions of Russia’s true power over the international grain market. It may be much less than previously perceived, as Russia has previously been blamed for bottling up Ukrainian grain exports in an attempt to weaponize and control the global food market.

The continued shipment of grain from Ukraine has affected global grain prices positively. While there was a large spike in price witnessed the Monday following Russia’s announcement to pull out of the deal, prices have been modestly lower since – signaling positive movement out of Ukraine.

But going forward there could be some more dark clouds on the horizon. With the Grain Corridor open, shipping insurers have been able to guarantee cargo. But with the outside threat of Russian intervention looming, it remains to be seen if this practice will be able to continue. Only time will tell if these types of contracts will continue to be made into the future, but the shipping industry has remained resilient thus far.