New Times Ahead for the Brazilian Logistics Industry

The great days of the shipping industry in Brazil were gone a long time ago. Big shipping lines went bankrupt, Brazilian flag ships were sold, arrested, abandoned or scrapped and shipyards had little to no service and were forced to close or stay afloat with minor repairs and dry-docking jobs. The Brazilian shipping industry has a very sad history, but it seems that there is hope for a brighter future for the South Atlantic giant!

The 1960’s and 1970’s were remarkable to the merchant marine history in Brazil. The creation of the “Merchant Marine Fund” and the “Tax for the Merchant Marine Renew”, in 1958, together with other specific targets set by the government at that time, made investments available to the shipbuilding industry and for the development of the merchant marine in general. Counting on such incentives, new shipyards as Ishibras and Verolme were built, old shipyards were renovated and in the late 70’s, the Brazilian ship building industry reached the second position in the world, employing over 40,000 people in 1979, and the country headquartered one of the biggest shipping companies in Latin America, not to say in the world: the former Lloyd Brasileiro.

This positive development was badly hit within the 80’s and 90’s, when the country experienced lots of economic and political problems. The number of employees in shipbuilding decreased to 30,000 within 4 years in 1983 and with the “sinking” of Lloyd Brasileiro in the 90’s after 100 years in service, several Brazilian merchant ships where simply abandoned at anchor as what happened to the former M/V “Lloyd Atlântico”, which was the biggest container ship built in south America in the 80’s and was left at anchor in Rio de Janeiro after only 10 years in service.

With a breakdown in the country’s economy, and public investments being redirected to the building of roads rather than to the development of ports and cabotage, the shipping business almost disappeared in Brazil and companies were one after the other going through financial problems leading to bankruptcy. The exceptions of this were only seen in big public companies such as Petrobras-Fronape (oil & gas) and Docenave of Vale (mining products) that could keep its fleet operating in a profitable way by transporting their own commodity products worldwide.

In the mid 1990’s Brazil started to experience major changes in its economy as new successful fiscal and economical plans came into force, leading to the release of the Real currency, which brought financial stability back to the industry. After a while, the BRIC was formed and suddenly started to emerge from its deep sleep as the Brazilian industry lighted up the fire again, the Chinese took over command on almost all manufactured goods’,  and the worldwide container market rose to the moon while the oil & gas industry in the Brazilian offshore fields seems to have advanced 50 years in only 5  years, in terms of deep sea exploration and technology development.

The old Brazilian shipyards have started to receive new orders as the government gave its contribution once again, developing new specific policies to reactivate the shipping industry in the country. To mention a few examples, the “M/V Log-in Jacarandá” was born in 2010 as the first container ship built in the country in 15 years, new modern tankers started to be built mainly for Petrobras, that is also hiring new supply vessels in long term contracts to serve its production fields alongside the Brazilian coast with the condition that these new vessels are built in Brazil. Even new ferry boats, used to connect the neighbor cities of Rio de Janeiro and Niterói, across the Guanabara Bay, were built and put into service replacing the old ones that were on average running on 50 years.

It is true that Brazil still has its problems to deal with, and here we are talking specficially about infrastructure. To mention a few, the cost to move a container in Brazil is up to 3 times higher than in Hong Kong, big ships cannot call on most Brazilian ports due to draft restrictions, port clearance takes a lot of time and the quality of the average port labor is still poor when compared to the Europe. A lot is still to be done. But anyway, new Brazilian cabotage shipping lines as Log-in Logística were recently born, and traditional companies like Aliança Navegação e Logística of Hamburg Sud are increasing its investments in Brazil, putting 4 new vessels into service between 2009/10, which increased the company’s TEU’s capacity from 53,180 to 68,885 (+29,5%). Such figures from Aliança are too small when compared to market leaders like A.P. Moller – Maersk Line and their new 12,000 TEU’s capacity ships, but looking back to the recent decline of the Brazilian shipping industry, some kind of recovery can be expected to be in progress.

Do you – dear reader – remember that old and abandoned “M/V Lloyd Atlântico” that I mentioned before? Well, after several years left by herself, the ship was sold, refurbished and renamed “M/V Maestra Atlântico”. Now she looks brand new like in the old times and once again is flying the green and yellow flag of Brazil, calling several ports alongside the Brazilian coast. What is even better is that the ship owner is a brand new 100% Brazilian shipping company found in 2010. Better days are definitely coming for the shipping industry in Brazil! 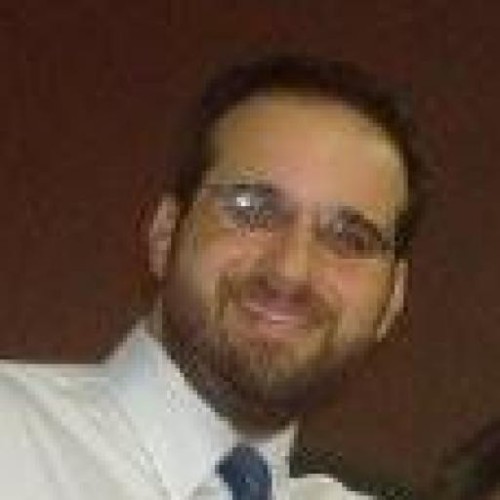