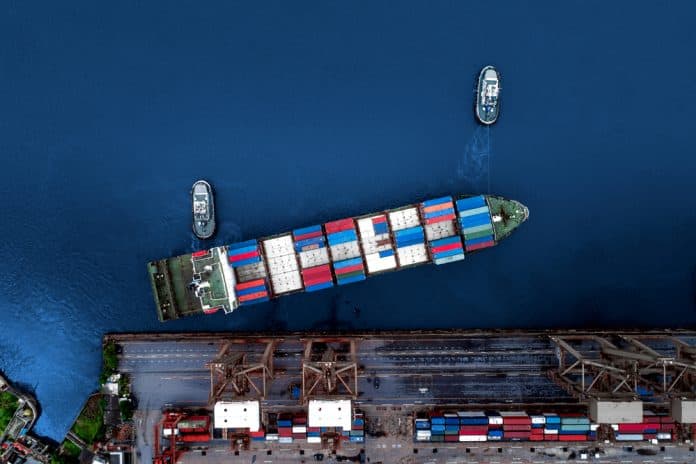 Despite an ongoing war between Ukraine and Russia and worsening tensions over Taiwan, trade between China and the U.S. proceeds at a high level. More than a third of the containerized imports coming to America are from China. The U.S. buys more than one sixth of China’s total exports. But, lately, these situations have started to change. The decrease in America’s imports from China become much more than decrease in the total imports. On the other hand, other Asian countries continue to get more shares from the American market which they started before the pandemic.

Imports from China have fallen faster than total imports.

According to data from Descartes, U.S. imports in October remained almost at the same level as in September, but imports from China decreased by approximately 5.5% on a monthly basis. However, imports from Thailand, South Korea, Taiwan, Japan and other Asian countries increased. This decline can be seen also in bookings made from China.

Other Asian countries are getting a bigger share of the U.S. market, too.

Perspective for the Future

Due to the current political and economic conditions around the world, companies have to find alternative sources of supply. Trade is a living organism and may vary according to conditions. Past habits or connections can always be replaced by new ones. In this respect, we will see together how the distribution of supply resources in the American market will be. Let’s see who will be the winner of this competition: China or other Asian countries?