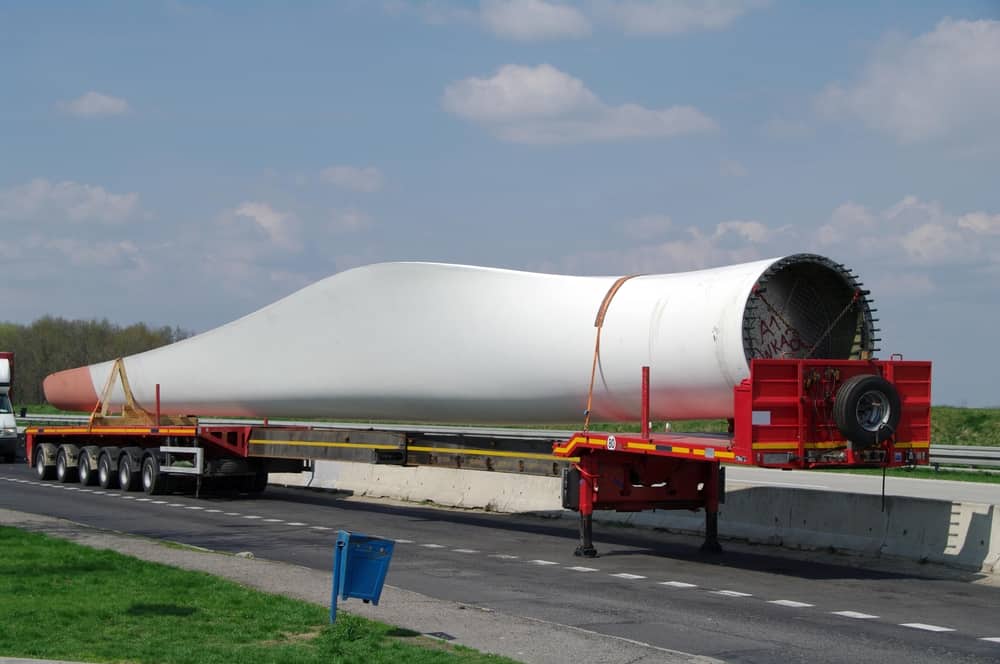 Many standard ocean and air carriers like MSC, Maersk, and CMA CGM ship project cargo because they know the importance of being involved in such a lucrative industry.

Project cargo is usually bulk or out-of-gauge (OOG) cargo that must be shipped on standard or collapsible flat racks, open tops, or as bulk and can be extremely time-sensitive. This type of cargo is present in many industries from oil and gas, engineering, construction, energy, and mining to popular and profitable projects such as venue preparation for the Olympics or the World Cup.

Project cargo does not necessarily mean OOG but, typically, it is oversized cargo meaning that it is either overweight, overheight, overlength, or all of the above. Once cargo is deemed over-dimension, it becomes an extremely complex entity. It is imperative that the correct container is chosen (if any), and is monitored very closely by all parties involved including the shipper who will ensure it is packed safely and securely, the ocean carrier whose vessel planners will ensure it is loaded appropriately, and of course, the captain, who will make the final decision as to whether the shipment can stand the voyage or not.

Due to the complexity of the cargo, project shipments are often moved on a special spot quote which is generated per object, per shipment.

These special rates take into account the attention required throughout the shipping process, the special equipment needed, and the disruption in the fluidity of the supply chain process from point A to point B. Therefore, they tend to be very high.

Carriers can make a lot of profit from project cargo, because not only is the majority of the work done on the part of the shipper – lashing, stuffing, securing, and preparing the cargo for shipment – but most, if not all, of the liability is also on the shipper. Air and ocean carriers are left with little liability and all of the profit.

Why is project cargo is often the first to be rolled when vessel space becomes limited?

Project cargo, though profitable for carriers, is usually a stowage nightmare. Vessel planners must consider carefully where they can place each piece and adequate slots are limited for oddly-shaped cargo. Flat racks, open tops, and bulk cargo cannot be loaded in the same Tetris-like manner as standard boxes. They must be placed on the top of the stacks, often with empty slots surrounding them.

For example, a large mining tire in a flat rack or open top cannot have any other cargo placed above it and, if overweight, it cannot go on the edge of stack for the risk of toppling off the edge of the ship.

Furthermore, project cargo tends to occupy numerous slots. If a large piece of machinery is over the standard length of a forty-foot flat rack, two flat racks will be needed to secure it, thus consuming two forty-foot slots for an item that may only be forty-one feet long. If the object is both overlength and overwidth then it will occupy four slots in the center of four separate flat racks. It is never ideal to lose space on ships for the movement of just one object, especially not when the space is lost during peak-season.

The route of project cargo must be considered, too.

Much of the project cargo flowing out of the U.S. is destined for India, China, and West Africa. India and China are two destinations with extremely high volume and may have standard cargo that will be prioritized over project cargo.

West Africa is a popular destination for large machinery and the gargantuan mining tires, with some measuring fourteen feet or higher. Although West African ports do not boast the same volume as ports like Shanghai or Chennai, cargo destined for these ports is likely be rolled due to space limitations nonetheless. It is all in the route. Carriers like MSC move cargo between Houston and Tema on their NEUATL service which transships over Antwerp and Rotterdam – two of the busiest transshipments. Therefore, the final destination is not the issue behind rolled cargo. Instead, it is the number of containers transshipping on that service that will dictate the space on the vessel and could cause potential rolls for larger, less convenient cargo.

All of this does not necessarily mean that standard cargo is always prioritized over project or OOG cargo.

The carrier’s relationship with the shipper, the importance of the project, and the time-sensitivity are all taken into account when cargo is moved. Carriers would want to be associated with popular projects such as the Olympics and the World Cup. Projects involving green energy like the shipping of wind turbines would also allow carriers to market themselves as being closely linked to the green living initiative, so they may try to prioritize these shipments or at the very least, prevent the cargo from being rolled. However, when it comes down to it, vessel planners consider safety and feasibility over all else when planning a vessel and planning becomes much easier when the outliers are kicked off the list.