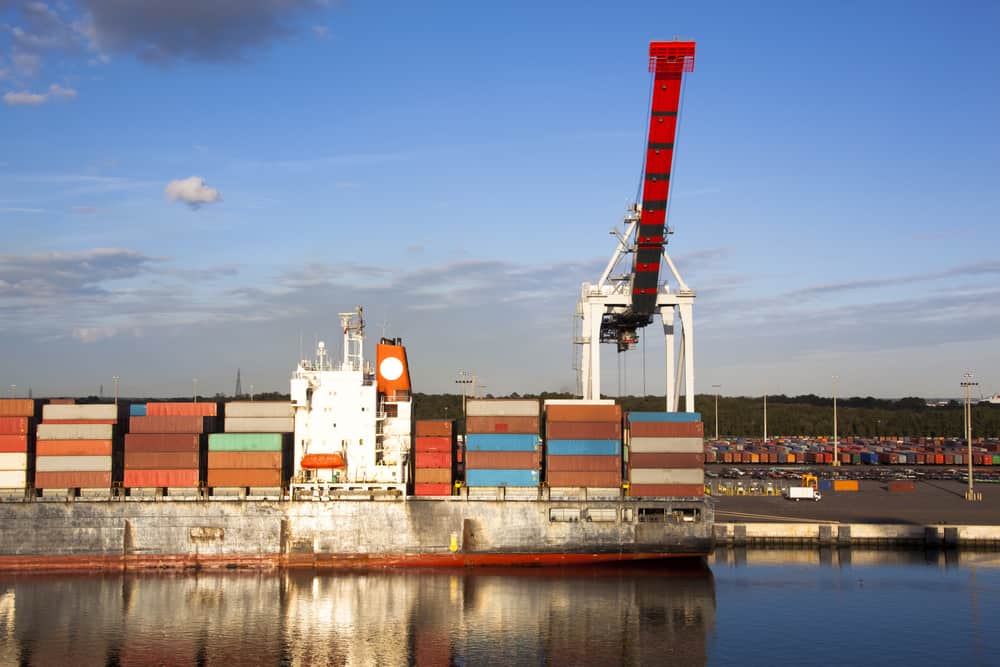 Florida’s third-biggest container terminal in Jacksonville, known as Jaxport, has been investing in infrastructure projects costing millions of dollars.

The goal of this investment is to increase international business and trading volume in the Northeast Florida region in order to support the prosperity of residents living in the area by generating more employment opportunities.

These investments consist of ongoing enhancements to the port’s infrastructure and facilities.

Jaxport puts high importance on its harbor deepening project, as it believes that accommodation for more cargo that comes with today’s bigger vessels (especially of those coming through the Suez and Panama Canals), is the only way to keep its current business especially from Asia. Jaxport has experienced approximately 100% growth since 2012. Jaxport currently provides nearly 130,000 employment opportunities in the Northeast Florida region along with $26 billion financial turnover by hosting more than 1.3 million containers annually.

The port’s harbor deepening project was started by the U.S. Army Corps of Engineers and dredging contractor Dutra Group in February 2018.

The project commenced after years-long, comprehensive economic, engineering, and environmental studies. It consists of adding 7-foot depth to the current 40-foot depth stretching from the mouth of the St. Johns River to Blount Island, and is expected to be completed in approximately 5 to 6 years with a final depth of the federal channel at 47-feet.

As for the cost of the project, the first three segments of the project have an estimated cost of $484 million and finalized costs depend on the contracts that are awarded for each of the project’s four segments. However, the entire project has already been funded by federal, state and Jaxport investments in addition to the City of Jacksonville’s and private tenants’ contributions.

According to Jaxport’s leadership, the project’s returns will be much greater than its costs.

This is the port’s main reason why it has been working on this project meticulously to complete the project as scheduled. Jaxport wants to position itself as the first shipping port with 47-foot depth for new Panamax Class Vessels located on the U.S. East Coast and wants to start receiving increased cargo volume as soon as possible.

Upon its completion, Blount Island will be the major port of discharge of the containers originating in Asia. Jaxport expects $24 to return to the economy for every $1 spent, along with nearly 15,000 new jobs. Additionally, the project was designed with environmental safety issues in mind and is considered the best environmental modeling project in the world as reviewed and advocated by independent scientists.