The Tale of US Oil Export 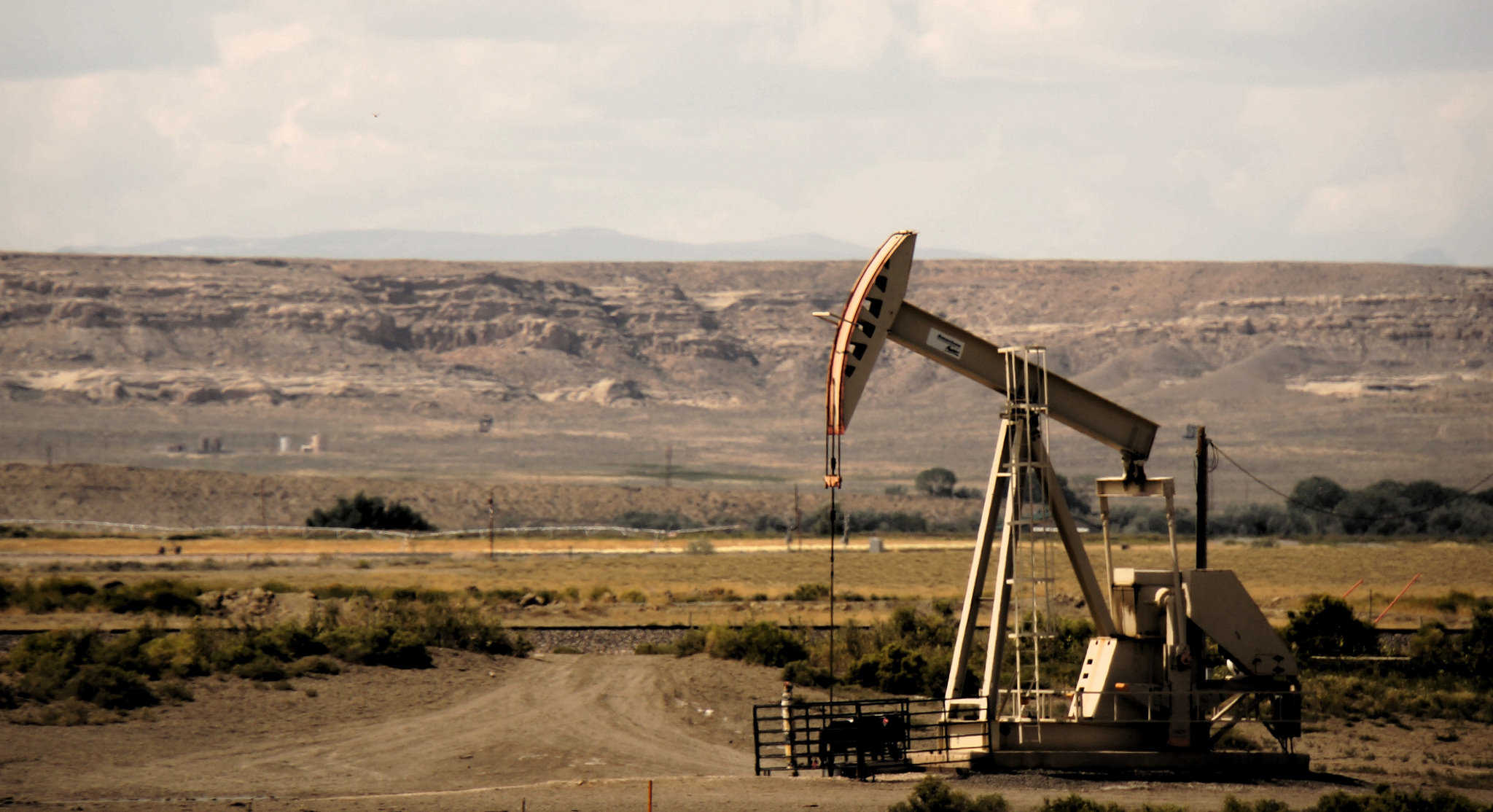 In the past few years, two important aspects of U.S. oil export equation have changed. First, it now becoming profitable for the energy industry to export U.S. crude oil. Second, US has become one of the world’s largest gross exporters of refined oil products.

It is no secret that U.S. is addicted to foreign oil. Much of its foreign policy seems to revolve around supply and protection of the supply of oil. Rightfully so. For a world power like U.S., energy security is vital to keeping its country churning the economic wheel to fuel military expenditure.

Since 1971, there has been a steady drop in U.S. oil production largely due to increasing in the cost of production at home and ever increasingly cheaper import alternative. However, US Oil production went even lower with the ban crude oil exports in 1975. The ban enacted to protect US economy as the result of OPEC oil embargo that banned oil sales to the U.S. that pushed oil and gasoline prices thru the roof. Fast forward 40 years and the world has seemed to have flipped, with booming U.S. oil production from the shale revolution creating an epic supply glut that recently sent oil prices below $30 a barrel.

Since President Obama took office, there has been a steady rise crude oil production. For the first time in two decades, U.S. produced more oil in 2013 than it imported. Two years later in June 2015, US overtook Russia and Saudi Arabia and became world’s biggest producer of oil and gas. According to expert analysis, before Obama leaves office, domestic oil production could top the U.S. record set in 1970.

There are many reasons for this new gluttony of oil production. As the cost of multiple wars without ending in sight beginning to show strain in U.S. economy and political arena, alternative means of securing energy has become a priority. As such, environmental concerns seems to taken a backseat, giving rise to greater exploration and subsequent production of oil in U.S.

Much of the increased production increase is attributed to relatively new oil extraction method known as fracking. According to Investopedia, fracking, or hydraulic fracturing, works by fracturing shale, which contains oil, using pressurized fluid consisting of water mixed with sand and chemicals. This induces shale to fracture allowing natural gas and oil to seep through and be extracted.

So what really changed because of the lifting of this ban? Not much really. No immediate effect on US Oil market anyway. You see with the ban in effect, refined oil products were allowed for exports, even though crude oil exports required licenses. Even with the ban in place, crude oil exports to Canada and Mexico was permitted by a permits system, which was virtually automatically granted. Re-exports of foreign-sourced oil, as well as some crude oil exports from California and Alaska, were allowed to be exported.  Moreover, during the ban, many refineries used the word “refined” product very liberally to be able to export oil.

The end of the 40-year-old ban on crude oil exports should have minimal to no effect immediate impact on the U.S. oil industry, but longer term it’s likely to help U.S. shale producers and give the United States more clout in a cut-throat, global energy arena. Crude oil prices took a drive towards the bottom in Q4 of 2014 and trend seems to be still on course. China’s GDP growth is slowing down and that scenario is being played in all emerging markets. Europe is expected to grow 1% to 2% in real GDP terms, U.S. GDP is expected to grow a little better than Europe, and Japan’s GDP is expected to grow little less them Europe.  Thus, we will not see a huge surge in demand. Oil being largely a transportation fuel and transportation becoming steadily more energy efficient does not really help. All parameters examined, there isn’t just enough demand to drive the price up.

On the supply side, given the lack of investment in the sector in 2015 and the consensus view that the low oil price environment will extend for many years to come. As a result, we should anticipate less U.S. oil production in 2016.  Any drop in U.S. and Canadian production in 2016, however, would be offset by increased production in the Middle East, including the arrival on world markets of more Iranian oil.

With oil prices grounded near $35 per barrel, about 65% lower than the peak in 2014, many U.S. producers have cut back while others went out of business. The breakeven price for most U.S. oil producers is between $40 and $50, as a result, there’s no incentive to sell oil overseas. However, the picture could change If oil rises above $50. The higher prices go, the stronger the incentive will be for U.S. producers to increase production and export of crude oil. “With higher prices, U.S. producers would produce more again,” says analyst Mark Broadbent of research firm Wood Mackenzie on the article that appeared on Yahoo. “In a stronger price environment, I’d expect to see more exports and producers eager to ramp up prices,” he concluded.

Some of that American oil is now finding a home overseas. On New Year’s Eve ConocoPhillips (COP) and NuStar Energy (NS) announced, what they said was the first exports of U.S.-produced light crude oil since the ban was lifted. The companies shipped oil pumped from the Eagle Ford Shale of Texas to Canada & Europe in recent weeks.

Many challenges remain for US Oil Export Industry to overcome; particularly the lack of comparable infrastructure seems to be biggest of the hurdles. Due to the longstanding now lifted export ban, America’s Gulf Coast does not currently have the equipment in place needed to load supertankers that others countries typically use to ship oil long distances. U.S. refineries have spent heavily on upgrades in recent years, which has helped to propel the industry into a boom. Whether the industry is able to work thru economic, political and environmental hurdles remains to be seen.