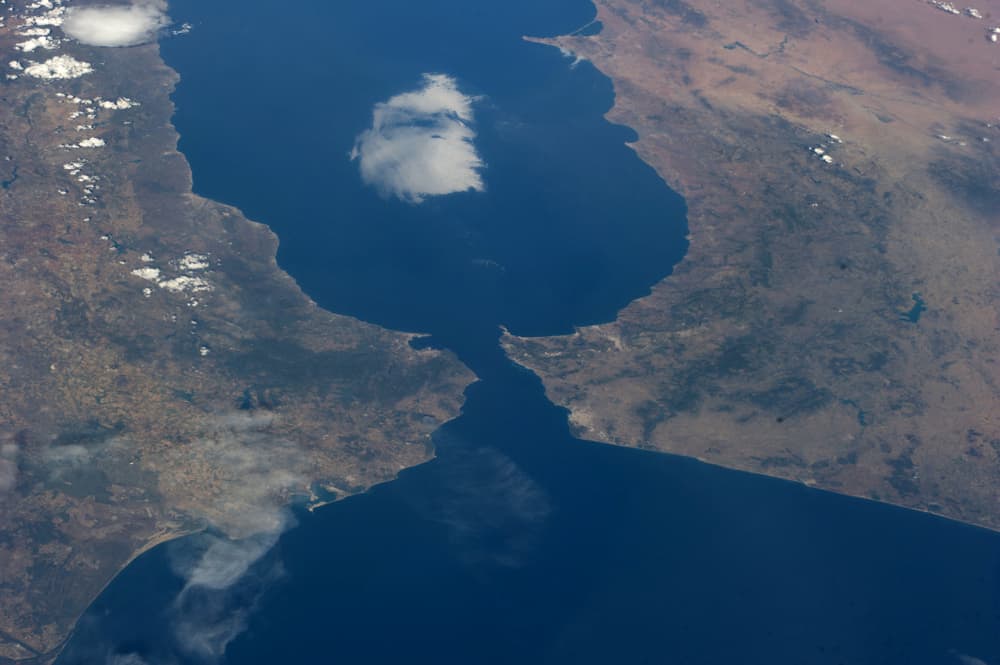 As being able to transport goods easily and quickly throughout the world is a key goal of the shipping industry, we compiled a list of some of the world’s top and most important straits and channels. It is within these straits and channels where a significant volume of maritime trade takes place, due to the locations’ history and strategic positions.

The Bosporus Strait is a natural water route located in northwestern Turkey. Bosporus has always been strategically important. It connects the Black Sea with Sea of Marmara and, by extension via the Dardanelles, the Aegean and Mediterranean Seas.

The Strait of Gibraltar has a strategic importance, as it connects the Mediterranean Sea and the Atlantic Ocean. It separates Gibraltar and Peninsular Spain in Europe from Morocco and Ceuta in Africa.

The Bab-el Mendeb Strait is a strategic waterway between the Red Sea and the Gulf of Aden. At its narrowest, it is only eighteen miles across. Exports from the Persian Gulf and Asia destined for Western markets must pass through the strait before passing through the Suez Canal.

The Strait of Malacca is a natural water route between Indonesia and Malaysia, with a high commercial importance. The strait is the main shipping channel between the Indian Ocean and the Pacific Ocean, linking major Asian economies such as India, Thailand, Indonesia, Malaysia, Philippines, Singapore, China, Japan, Taiwan, and South Korea.

The Suez Canal is an artificial waterway in Egypt linking the Mediterranean Sea and the Red Sea. It is a 163 km-long waterway in the western part of the Sinai Desert Peninsula. The canal offers watercraft a more direct route between the North Atlantic and northern Indian Oceans via the Mediterranean and Red Seas, thus avoiding the South Atlantic and southern Indian Oceans.

The Panama Canal is the southernmost country in Central America, located within the territory of Panama and is an artificial waterway connecting the Atlantic Ocean and Pacific Ocean. The construction of the canal was one of the biggest and most difficult engineering projects in history.