HomeOtherTop Ten Cuisines in the World
Other

Top Ten Cuisines in the World

Traveling the world and experiencing the different cultures and cuisines is something we all dream about. Well if you are a foodie like me, then you probably mostly dream about trying all the different types of exotic cuisines but the problem is where do you start? How do you know what you will like, and what you should try? I have the perfect solution for you! Howard Hillmans pretty much devoted his whole life to traveling around the world discovering the hidden wonders of it, through culture, people and food –  and according to him, the top ten cuisines around the world are as follows:

Indonesian cuisine varies greatly by region and has many different influences. The food is usually chili hot and complexly seasoned with aromatic herbs and spices. “Bland” does not exist in their vocabulary.

“Turkish cuisine is a Middle Eastern culinary marriage – and the nation has some of the most dedicated and talented cooks on earth.” -Howard Hillman

Thai is one of my absolute favorite; you can never go wrong with it! I do advise if you have a peanut or coconut allergy, double check the ingredients before ordering anything.

There is no true Spanish cuisine but rather composed of many distinct regional cuisines. Either way, it’s AHH-MAAAAZING!

Its most popular dish internationally is couscous and simply described as small pellet-sized “pasta” made from semolina flour. Couscous is typically plated under a main dish.

Kind of upset that it didn’t make first place since it’s my absolute favorite but fourth place will do. Indian cuisine is not a single cuisine but a collection of differing regional cuisines; each is its own distinct Indian food.

Italian cuisine is characterized by its extreme simplicity, with many dishes having only four to eight ingredients.Italian chefs mainly rely on the quality of the ingredients rather than on elaborate preparation.

“Overall, the cooking ofFranceis the best in the Western World. And its classical and regional cuisines are superb”- Howard Hillman

And of course, save the best for the last!! “The outside world defines as Chinese cuisine as not a true cuisine but rather a composite of distinct regional cuisines.” – Howard Hillman. 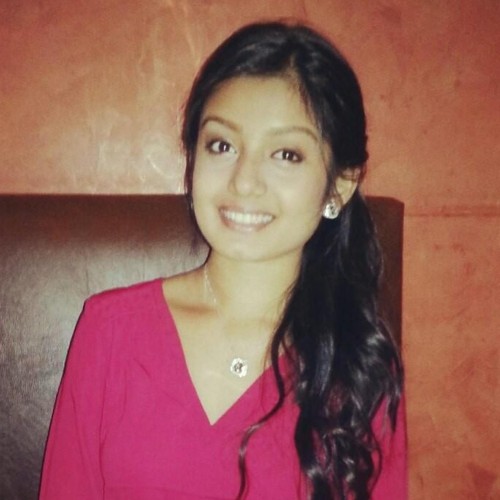 Methela Nazhttp://www.mts-logistics.com
Methela works in our sales department, and has been with MTS since March of 2012. She graduated from Baruch College majoring in Corporate Communications and minoring in Psychology. Fun fact: Methela used to be a freelance model. She has been featured on the Bengali TV channel NTV, and on the Food Network in Throw Down with Bobby Flay!
RELATED ARTICLES
21st Century Challenges