It’s quiz time! Click on the map below to test your knowlegde on Turkey, the beautiful country located in two continents; Southeastern Europe and Southwestern Asia.

Lauga is originally from Iceland, and is our Sales and Marketing Executive. She has been with MTS since May 2011. Lauga has experience as a Sales Manager for a large fitness corporation in Oslo, Norway before she moved to New York in 2009, where she obtained a Bachelors Degree in Business Management at Berkeley. Fun Fact: Lauga played professional soccer for 5 years in Norway, and also played for the Icelandic National Team as a goalkeeper! She played two seasons for the Berkeley College mens team, as their starting goalie and was awarded the Most Valuable Player of the season in 2010.

New Years Gift for Our Readers 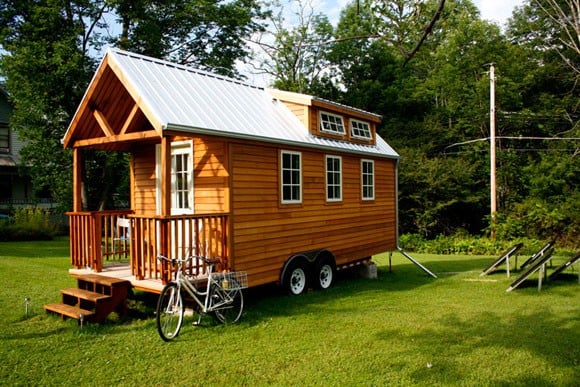