HomeShippingUnforeseen Effects of Mega Ships and Alliances on Shipping
FeaturedShipping

Unforeseen Effects of Mega Ships and Alliances on Shipping 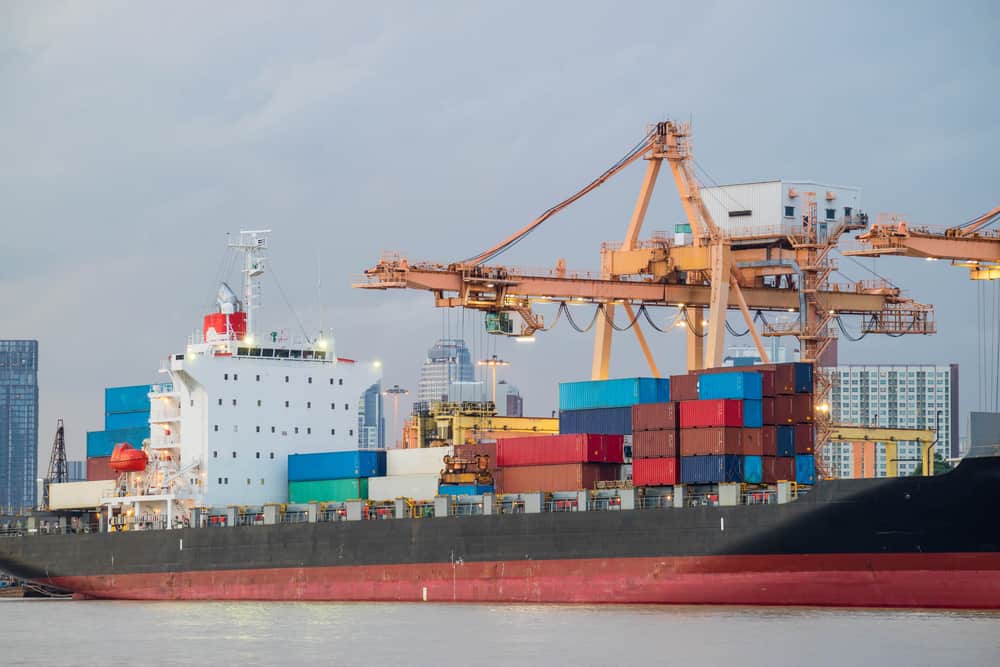 For years, shipping companies have been consolidating with alliances or mergers so that they have some kind of control over capacity and pricing.

At last, with the pandemic, they were quite successful. Last year alone, the estimated shipping industry profit was around $11 billion and this year seems to be in line, if not better. Traditionally, once the demand for a certain trade lane becomes weak, carriers used to react by decreasing pricing to attract more cargo but now they react by cutting sailings where the rate levels do not come down. This is due to the fact that pressure is taken off with supply cuts. This shift in strategy is working in carriers’ favor but is also creating some hidden costs that make logistics more vulnerable to disruptions like the Suez Canal Incident.

In many articles on this blog, we have covered how the economies of scale forced shipping lines to order bigger ships over the last decade. Combined with decreased sailings (via blank sailings) and the formation of the three major alliances, shipping companies unintentionally made the whole system vulnerable to bottlenecks.

Recent events have proven these shipping bottlenecks to be a large-scale issue with many effects.

We saw the first effects at U.S. West Coast ports, where in Los Angeles during the pre-Chinese New Year period, there were close to 50 ships at anchor. Since vessels make their rotations, if they got stuck at some destination due to an unforeseen incident it affects the whole system from empty repositioning to exports. With the Los Angeles congestion issue, for example, there was already a 40-foot empty container shortage due to high demand during the COVID-19 pandemic. Since mega ships got stuck at a certain location, there were not enough empties going back, multiplying the effects of container shortages. This also created a big problem for export cargo from the U.S. since high paying freight rates between the transpacific trade forced carriers to abandon railing the empties to inland depots for export cargo. This led to many exporters losing revenues since they could not find equipment or service.

Even though the U.S. West Coast situation improved dramatically from December, there are still over 20 vessels at certain times waiting to berth with an average delay now in Los Angeles ports around 9 days per the latest statistics. For the first time in a decade, we also saw congestion at U.S. East Coast ports as well. At Savannah last month, for example, there were over 13 vessels waiting – which may look small compared to the U.S. West Coast but is an unusual number compared to typical U.S. East Coast congestion levels.

Similar effects were seen when the Ever Given vessel blocked the Suez Canal for 8 days.

Even through eight days may not sound like much, the blockage’s daily effects are tremendous. Every day, at least 50 vessels pass through the Suez Canal and blocking the traffic for a week creates a long line. Things do not go back to normal by flipping a switch, as ports have certain capacities in terms of unloading and if all waiting vessels arrive at the same time, there will still be a delay in unloading, rotations and empty repositioning.

The current system is not sustainable over the long term since cargo flow is not perfect and is vulnerable to any unforeseen disruption. So far, in one year, we just have experienced port congestion and one canal incident and there are many more ways that whole system might be clogged (like any labor dispute) where the disruption will cost everyone from shippers to importers billions of dollars.

Rojda Akdaghttp://www.mts-logistics.com
Rojda is originally from Turkey and after getting his BA from Koc University in Istanbul, he moved to New York to get his MBA at Baruch College. He has been working at MTS Logistics since 2003 and has held many positions from Operations to Development Manager. He is currently residing in Los Angeles where he is the Managing Director of MTS. Fun Fact(s): Rojda is an avid golfer, a martial art practitioner, and a motorcyclist!
RELATED ARTICLES
Analysis