What are changes towards the Cuba sanction? How will it effect us? 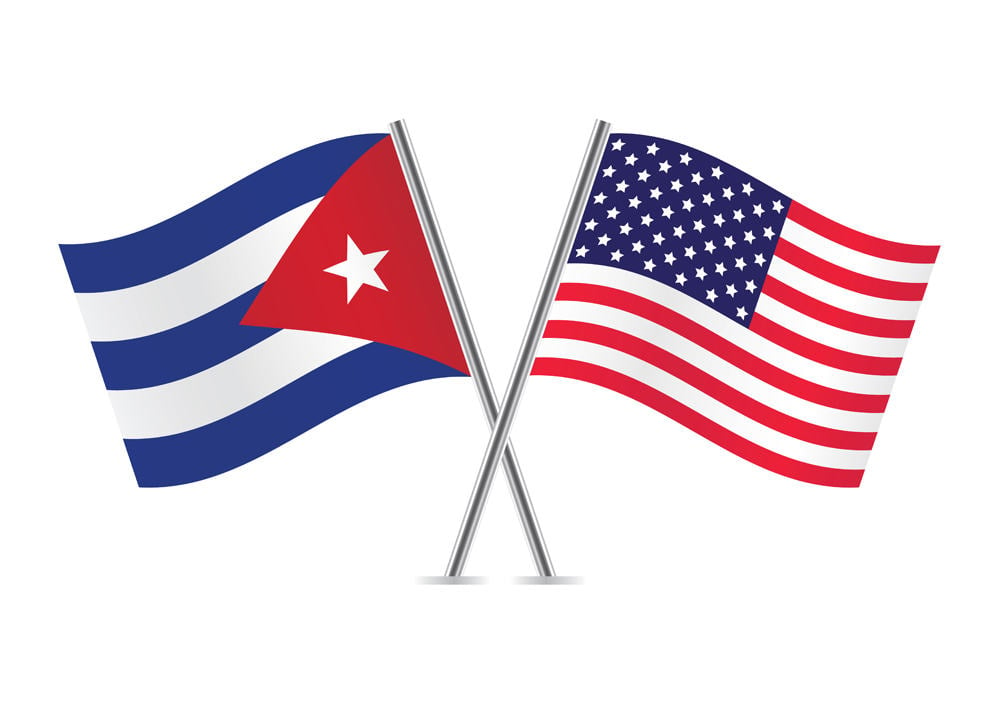 On December 17, 2014, President Obama signed an amendment to reestablish our relations with Cuba. These changes will be implemented to the sanctions which were administered by U.S. Department Treasury’s OFAC (Office of Foreign Asset Control) and U.S. Department of Commerce’s BIS (Bureau of Industry and Security).  Our warming relationship with Cuba is monumental progress, but what does is really mean for most of us on a personal and business level?

According to the U.S. Department of Treasury and U.S. Department of Commerce, amendments will be made to CACR (Cuban Assets Control Regulation) and EAR (Export Administration Regulations), taking effect on January 16, 2015. The amendment mainly affects travel, business and financial policies, giving the means for us to connect and develop open relationships between one another. With government permission, those permitted are only allow up to $400 worth of goods from Cuba for personal use.  Up to $100 worth alcohol and tobacco can be taken with you from Cuba to the US.  Exports such as agriculture goods, medical goods, telecommunication goods (which will help improve the living conditions of citizens in Cuba) are allowed under the new commerce license program.

One of the biggest changes is that U.S. financial institutions will be allowed to be merchants of Cuban national, which will speed up our transaction process.  Until now, payments from Cuba were all routed through other countries, where there were fees for each transaction.  This made it more costly for Cuba and the U.S. to do business.  This amendment gives U.S. businesses and Cuba the means to expand business between the countries.

While it still would take final voting from congress to lift the embargo, these changes ordered by president Obama bring hope for better change, and ease for the Cuban people and U.S. businesses to conduct their trades.