What are the Reasons for the Current Container Shortage Affecting Shipping? 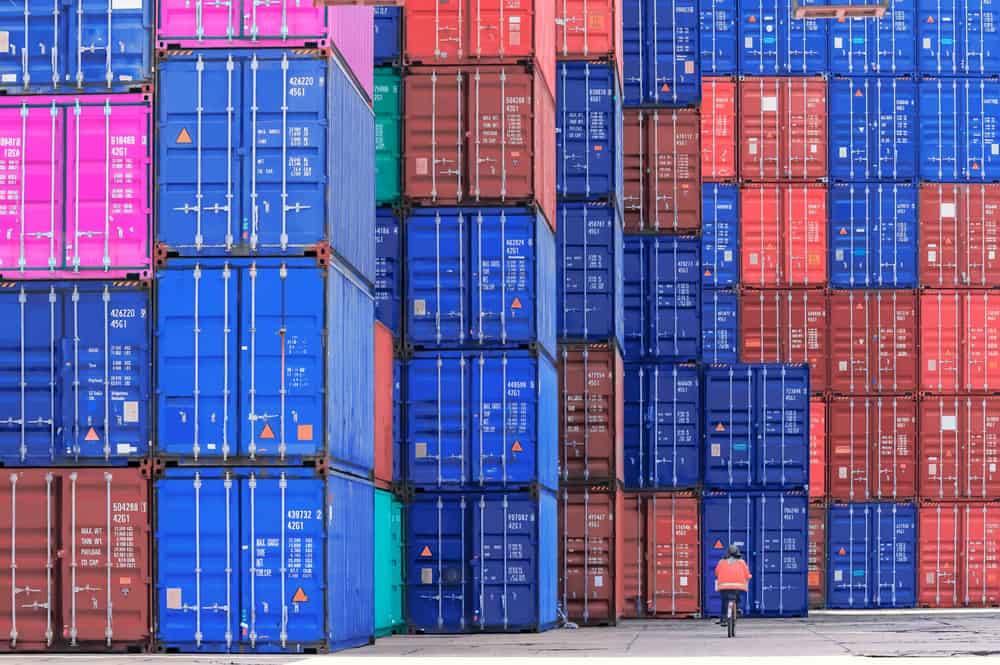 The shortage of containers has become a serious problem for those who is working in the logistics industry today.

This problem affects not only the logistics industry, but also manufacturers, trading companies and retail businesses. So, what are the reasons for the shortage of containers that the shipping industry is currently experiencing?

1. The COVID-19 pandemic broke out and affected the world.

After the coronavirus spread all over the world since the beginning of 2020, many countries had to take measures and restrictions. With the initiation of these measures, economic activities were restricted and this affected the work force. The restrictions brought along measures such as the number of dockers, changes in shifts, and the reduction of the number of employees. This resulted in a slowdown in cargo handling speed. In addition, some factories were temporarily closed, causing large numbers of import containers to be held at the port.

2. The number of ships was reduced.

Slowing production and reduced business volume caused shipowners to reduce the number of ships on their regular voyages to balance their costs.

The coronavirus started first in China, which led China to determine its COVID-19 plans at an early stage while most countries restricted all their economic activities from April to June. China managed to control the coronavirus much earlier than any other country.

Exports resumed when Chinese manufacturers started production. The fact that China, the world’s largest exporter, managed the coronavirus fast and resumed production earlier compared to other countries led to an increase in exports from China. Once other Asia countries exports recovered, all remaining containers in Asia headed out to Europe and North America, but those containers did not come back quickly enough.

4. Demand increased due to the U.S. Christmas season approaching.

September is the peak of U.S. imports due to the approaching Christmas season. During this period, approximately 900,000 TEU containers are sent from China to North America each year.

The Christmas traffic that started in September and the pressure exerted on production by the Chinese holiday that will begin in October caused China’s export volume to peak. In addition to this, as we mentioned above, liners reduced the number of services and ships which slowed down container turnaround time.

One of the other problems was the decrease in the workforce and infrastructure of land transportation due to the coronavirus in the U.S. The driver shortage caused by the coronavirus affected container turnaround time back to port. Containers that were expected to return empty in one or two days under normal conditions could not be returned for weeks. This problem has made things even worse.

There are still containers waiting in U.S. ports for weeks due to the lack of sufficient truckers and drivers. At the same time, demand for American and European goods from Asian markets has been weak, which led to an uneven trade flow. Most containers are stuck in the U.S. and other countries, which are still under various measures of lockdowns.

Since the container shortage is worldwide problem, even if liners add more ships and services, the problem will not be solved.

Having more containers may solve the issue, but it takes time to build containers. The world’s largest producer of shipping containers has indicated that it is ramping up production to ease the shortage. Container manufacturers there have already extended working hours.

When will the container shortage be solved?

According to media reports, this problem will be resolved in Q2 2021. However, since we are not sure when the coronavirus will end, we will wait and see how realistic these news reports are.