What is the PMI and Why Should You Know It? 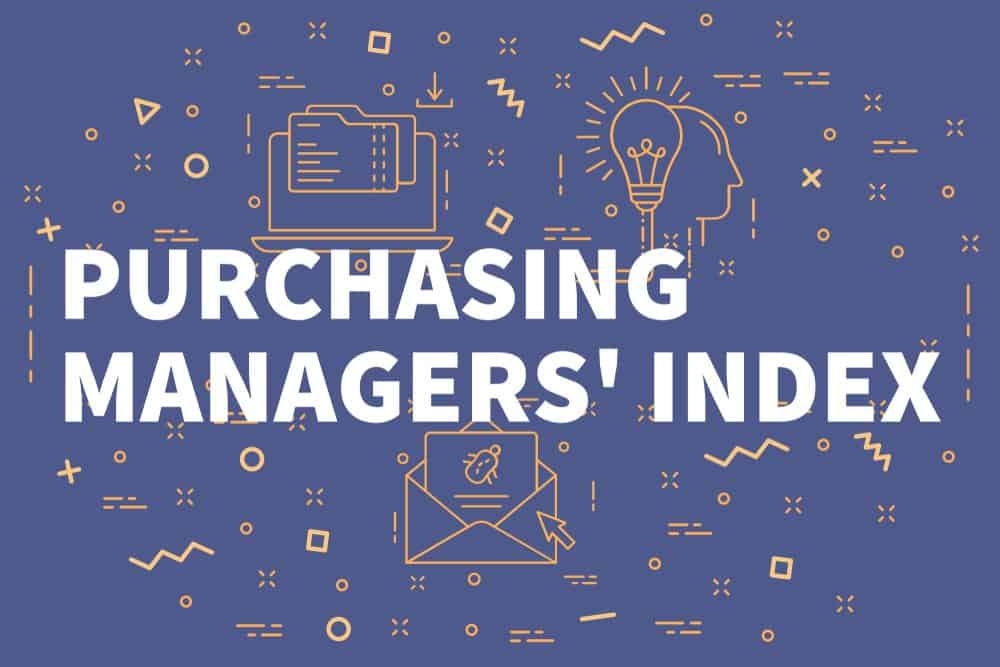 The Purchasing Managers’ Index (PMI) is an economic indicator that surveys purchasing managers at businesses, such as manufacturers.

Investors use PMI surveys as a leading indicator of economic health, sales, employment, inventory, and pricing. The manufacturing sector tends to react to consumer trends and lagging performance is often the first visible sign of a slowdown.

The PMI consists of several different surveys that are compiled into a single numerical result. The most common elements are:

When it comes to predicting GDP growth, a reading higher than 42 is considered to reflect an economic expansion, while anything below 42 may mean the economy is heading for a recession. The Federal Reserve and other central banks also use the results of PMI surveys when formulating monetary policy.

For the manufacturing sector, any reading above 50 is considered a good number as it signals a healthy expansion.

The world has been tracking PMI statistics in China, as the U.S. and China have become embroiled in a trade war over the past few months. In August 2018, the PMI came out higher than expected in China. The reason is believed to be the tariffs imposed by U.S. President Trump, as many importers imported more than usual as they fear getting hit with 10% duties when the tariffs go into effect.

It is expected that PMI readings will fall after September, as the effects of the new tariffs begin slowing down manufacturing in China. If the proposed 25% tariff goes into effect after January 1, 2019, the PMI will be a key indicator to watch. It’s been a while since it fell under 50, so anything lower than 50 will be a sign of economic trouble.

Below is some feedback given by purchasing managers regarding the effects of proposed tariffs:

Below is a chart which shows the change in Manufacturing PMI in China over the past year: 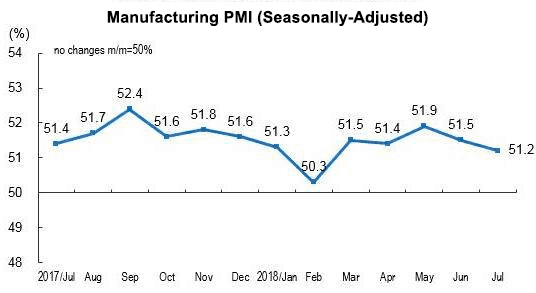 For U.S. exports, September data indicated a strong performance for the U.S. manufacturing sector with a 55.6 PMI reading in September, compared to 54.7 in August.

It appears that increased demand for U.S. goods abroad was the primary reason for the PMI increase. However, many U.S. firms share similar concerns to Chinese manufacturers regarding the possible effects of tariffs. Below is a chart showing changes in the U.S. manufacturing PMI over one year:

Additionally, below is a snapshot of new export orders per the PMI index:

In short, the PMI is an important indicator used by government agencies and importer and exporters alike.

When seeing a higher PMI, a company may decide to order more products in order to keep pace with demand. Additionally, a company can even plan its annual budget, manage staffing needs (either to hire more labor or not) and forecast cash flow by looking at PMI data.