What is the Process of Docking a Container Ship? 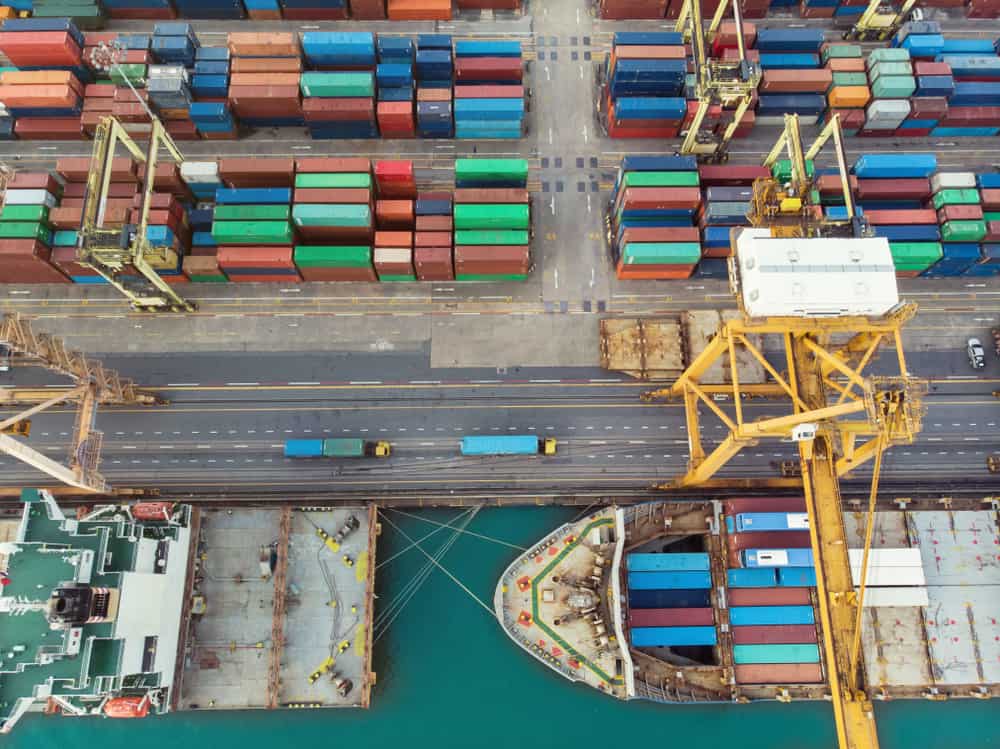 Let’s talk about docking, also known as the berthing and mooring of a ship.

2020 is fast-approaching, but we are still docking ships using historic methods. There are some other advanced ways to secure a ship. However, for the most part, it is done using ropes. Ropes are the most-effective because they are flexible. They are elastic enough to work with tides and waves. After all, they have been used to dock boats for thousands of years. So, there is no need to fix something that is not broken.

Docking a container ship is different than docking a smaller vessel.

As a vessel approaches the dock, a local maritime pilot arrives on a smaller boat to assist the crew with docking. They climb aboard and play the role of a valet. Having the local knowledge of the area allows them to answer questions on almost anything about the port. They will know where dangerous and shallow areas are. Together, the crew and maritime pilot work as a team to successfully bring the ship to a parallel position with the port.

Unlike handling a small fishing boat, docking a huge cargo ship may take hours because of its vast size. Moving and positioning the ship into the correct position requires the use of smaller tug boats. They can either push the ship into place, or pull it using ropes from many different sides. Those special procedures are necessary because the ship is moving at a speed that prevents it from maneuvering with ease. It is unable to turn on its own in an area with limited space.

On the ship, there are mooring lines that are used to tie the boat to the bollards on shore. When they are not in use, these thick ropes are coiled up and stored neatly on the deck of the ship. When the boat is closer to shore, these lines are then unwound and passed onto shore workers. Using either a forklift or straight manpower, the shore workers move these heavy mooring lines, and attach the eye of the line to the bollard on shore. Once attached on, the workers on deck fasten these ropes. This process is repeated until all sides of the ship are secured.

As you can imagine, the overall docking process may be shorter or longer depending on other variables, including weather and congestion.

Once the mooring lines are attached and fastened, the crew periodically checks on them to make sure they are still tightened. After that, the ship is successfully secured, and is ready to be worked on by the port. 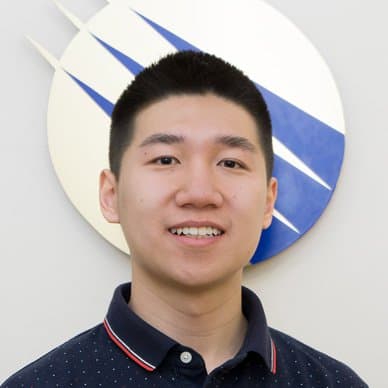