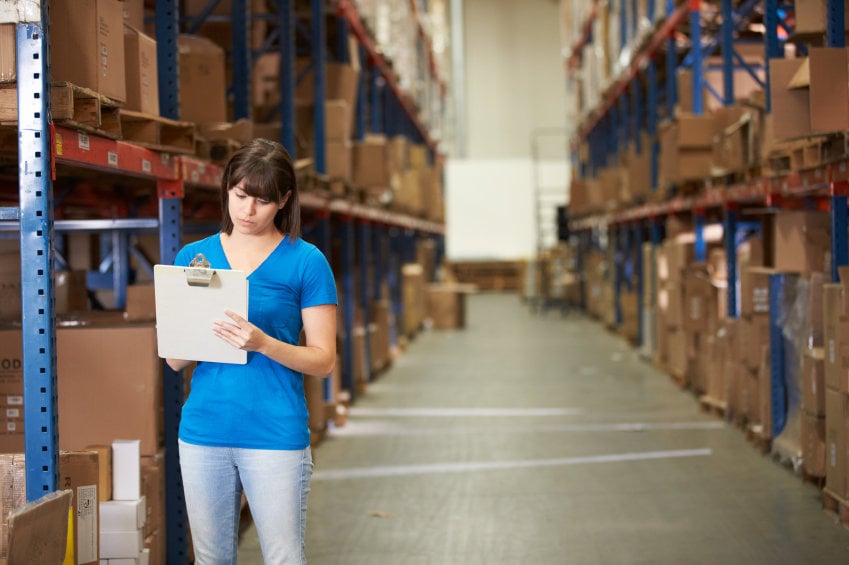 Despite the fact that there has been an incredible rise of women in the business world, the logistic and maritime sectors still remain a male dominant sector. One to two percent of the workforce in the world maritime and logistics sectors is women, among the 125 million people working in this industry. In the more developed countries, this percentage is higher. The reason for such low statistics around the world is mainly because of the cultural resistance for women working outside of home.  It’s also the general belief that women are not physically capable for maritime industry. Let us learn about the role of women in logistics.

It is quite a difficult task to prove this kind of prejudice wrong. Women are generally underestimated and underpaid because of being a woman, being married, being a mother and having many additional responsibilities outside of their careers. Somehow, being married and being a mother is looked down upon.  This results in the belief that just because they are a woman, they can not perform like man in their work environment.  However, given the equal opportunity as men, we see that many women perform wonderfully in their careers and become successful executives.

According to my opinion, women are naturally good at human resources and time management because of their god-given mother instinct. I do not wish to be misunderstood; I don’t want to underestimate men for not having the same instinct.  However, being married and being a mother give women the opportunity to combine all the skills they acquire during motherhood with their professional identities. Attention to detail, time management, extreme focus, being able to read people better and quicker, decision making, multitasking and being able to take initiatives are some of these skills that improve in women when they become mothers.

As we all know, the logistics sector plays a crucial role in the world economy. The improvements in the logistics sector, as far as increasing the women workforce, is an important component in the ongoing improvements. More and more women are considering being of part of this sector. However, the sector still remains to be dominated by males. One of the main concerns of the United Nations for over 25 years to improve political, economic and social development by integrating more women in professional arena.

We as women may have to think and act like men in our professional lives, but we should never forget that we are equipped with our motherly instincts.  With this in mind, I would like to celebrate all women on March 8, World Women’s Day and wishing them success and happiness at home and in their professional careers.  Please remember. Happy women raise happy kids. Happy women build happy homes. Women’s happiness benefits us all. 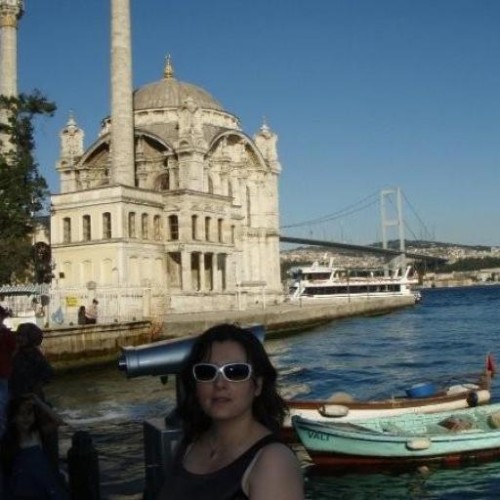