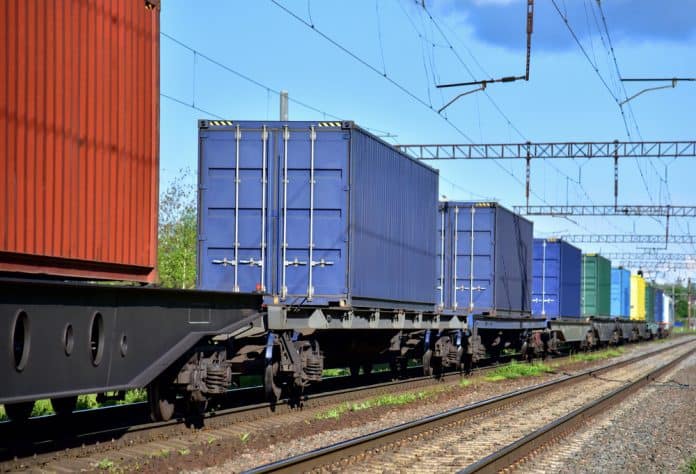 U.S. railroads were back in the news over the past two weeks, as fears of a rail strike came and went.

Just as everyone thought all the supply chain issues came to an end and importers and exporters took a deep breath, everyone got nervous again with the latest news of nation’s largest rail union rejecting a proposed deal last week.

The Smart Transport division, which represents 28,000 conductors, rejected the original labor deal that was given and the nation’s second largest union that is made up by engineers voted in favor of it making it a split decision between the unions. Since then, the U.S. Congress got involved and passed a bill to avert a strike on a bipartisan vote. The deal does not include the 7 days of paid sick leave the rail workers are asking for, but it averts the worst-case scenario of a national rail strike. It was signed by President Biden this morning.

How many railroads are there in the U.S.?

How many employees are there at each of the U.S.’s top railroads?

3. CSX Transportation: 25,000 employees covering a network of 20,000 miles (America’s first common carrier where its trains originally were pulled by horses)

How are the railroad unions in the U.S. structured?

There are 12 rail unions in the U.S. representing over 100,000 members from engineers to boilermakers.

Four freight rail unions representing a total of 60,000 rail workers rejected the 5-year contract agreement and last week, the deal was voted down by conductors, brakemen and yardmen. Eight unions accepted the offer, but with remaining unions rejecting the deal that was offered to them, any deal was on shaky grounds since union members generally stick together.

What would have happened if a rail strike was not averted?

If a rail strike was not averted, it would have had devastating consequences on the U.S. economy with a chain reaction. 30% of freight is moved via rail in the U.S. and since it is the cheapest mode of transportation, a strike would have forced goods have to move via trucks – a much more costly solution which would have driven further inflation.

Additionally, Amtrak and other commuter rail companies would have ceased to operate so again, this switch of demand would have put pressure on other mediums causing prices to spike further.

How much would a rail strike have cost the U.S. had it not been averted?

The estimated cost of disruption from a rail strike was estimated to be $2 billion. And, if a rail strike happened, the U.S. Federal Reserve may have had to perform more aggressive rate hikes just as investors were expecting smaller rate hikes. That would have increased the probability and likelihood of a recession.

At the end of the day, however, our worst fears came to pass as Congress got involved and disarmed the looming rail strike crisis. So, for now, the industry can turn to other challenges to solve.

Rojda Akdaghttp://www.mts-logistics.com
Rojda is originally from Turkey and after getting his BA from Koc University in Istanbul, he moved to New York to get his MBA at Baruch College. He has been working at MTS Logistics since 2003 and has held many positions from Operations to Development Manager. He is currently residing in Los Angeles where he is the Managing Director of MTS. Fun Fact(s): Rojda is an avid golfer, a martial art practitioner, and a motorcyclist!
RELATED ARTICLES
Featured