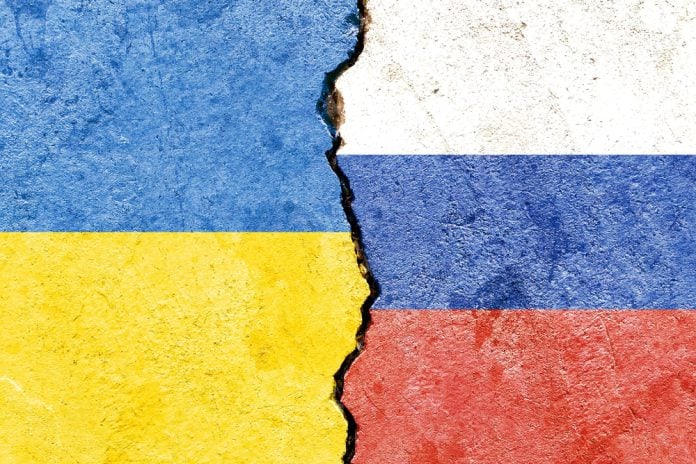 The first effect of the Russia-Ukraine war in the economic field was felt in international trade.

It is clearly seen that the effects of the Russia-Ukraine war spread rapidly to global supply chains. The war caused fuel prices to rise to the highest level in eight years. Rising fuel costs are affecting the manufacturing and transportation sectors. Oil and natural gas prices are among the most important factors in logistics costs. Russia is Europe’s largest natural gas supplier with a 40% share. Russia is also reducing its gas exports to Europe in response to sanctions. It is observed that increases in fuel prices increases logistics costs.

With Russian airspace closed, Luxembourg-based Cargolux introduced a “surcharge” of 20 cents per kilogram for inbound cargo going to Asia, back in March. Similarly, FedEx announced that from March 7th, it would increase its prices for express and other freight transport between the Asia-Pacific region and other parts of the world. Since the start of the war, global air cargo prices have increased by 25 percent to approximately $4.05 per kilogram.

Oil prices have increased steadily, which in turn has affected the global economy.

Oil prices, which have been increasing since the beginning of the Covid pandemic, have increased from $2 to $3.50 per gallon over the last 1.5 years. Energy prices in global markets continue to rise with the Russia-Ukraine war. Oil has followed a fluctuating course before the U.S. Federal Reserve’s interest rate decision. This price increase could cause major problems in the U.S., where car usage is high.

Markets also are getting hits upward pressure from several years of refinery closures, particularly in the U.S. And, its coming as high prices do not yet appear to be having a significant impact on demand. Product supplied, a proxy for U.S. demand in data supplied by the Energy Information Administration, was about 900,000 barrels per day less than the first week of June in 2019, but it’s the second highest level ever.

In fact, there are always geopolitical risks, war risks, pandemic risks, disease risks, and natural disaster risks when there are extraordinary conditions.

Since the beginning of the war on February 24th, gas prices have increased by 160 percent, coal prices by 75 percent and oil prices by 33 percent. So, there seems to be a huge increase. This means that we see a high increase in energy prices, especially with the effect of supply shortage, supply shortage, pandemic and war.

Wars do not only harm humanity, but also cause environmental destruction through secondary damage and deliberate destruction. International transportation, which had been badly damaged with the onset of the pandemic, was also damaged more by the effects of the war.