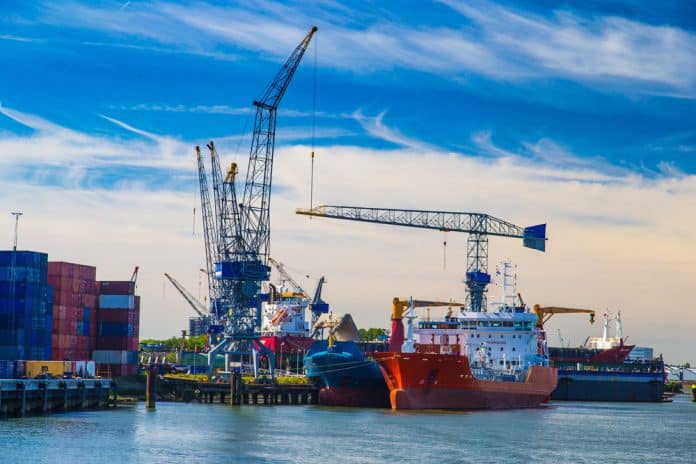 Back in March, it was reported that sanctions against Russia due to its war in Ukraine were affecting ports across the entirety of Europe, with many backlogs, disruptions, and looming threats. Perhaps no port was more affected than the Port of Rotterdam in the Netherlands, where hundreds of shipping containers all of a sudden were stranded at the port, filled with imports or exports that were banned under the European Union’s sanctions again Russia. By the beginning of April, when the Russia-Ukraine war had continued for over a month, the hundreds of stranded containers became thousands.

Since March, the problem has worsened as the war has continued and China was forced to lockdown due to Covid.

The shortage of shipping containers worldwide is even worse in China, after that country locked down again throughout the spring.

China, which has continued to adopt a zero-Covid policy, even as the contagious Omicron variant changed the game for containment efforts, locked down major cities including Shanghai and Ningbo, earlier this year. Those lockdowns have created an even-worse backlog of goods than the rest of the world is experiencing. Indeed, U.S. consumers have felt the effects with some goods like furniture, housewares, clothing, etc. backordered for months in some cases.

The situation at the Port of Rotterdam is not helping. There were already fewer voyages by shipping carriers from Shanghai and other Chinese port cities to Western countries due to the lockdowns. Delays at Rotterdam are complicating matters. At the moment, it is unclear when the situation will get better. Port officials at the Port of Rotterdam have refused comment, while the Chinese government has fully reopened Shanghai. Now, shippers must wait and see if the backlog eases or if someone takes action.