An Overview of Other Economic Sanctions Besides Tariffs 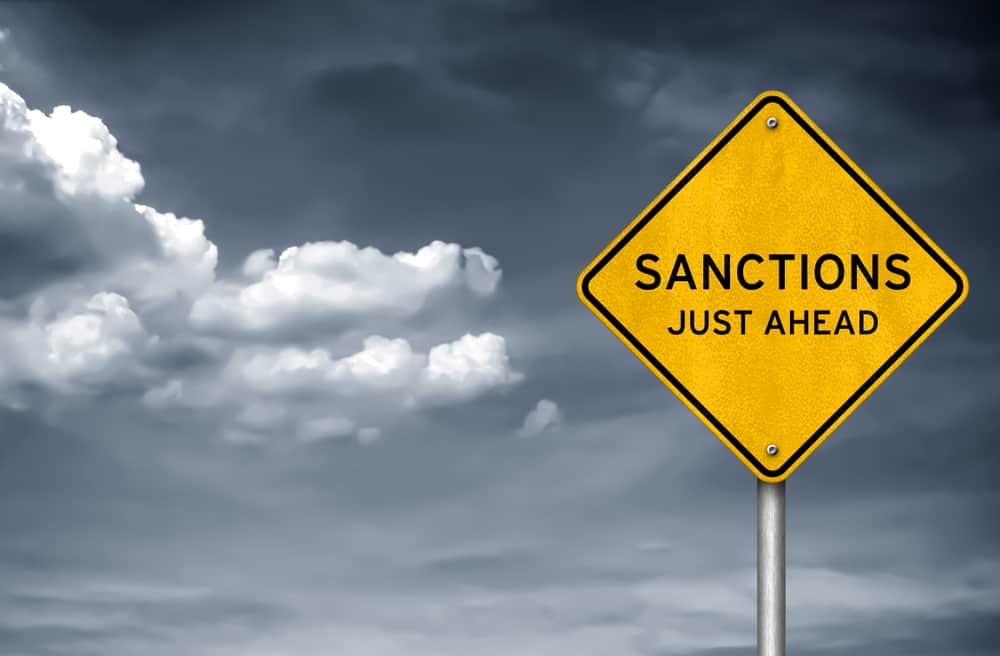 In 2018, “tariff” was one of the most-repeated words in global economic news.

A quota is a type of trade barrier that sets limits on the quantity or value of goods that can be imported or exported within a given period of time.

Governments can apply export limits for a couple of reasons:

A subsidy is government-backed financial aid that supports consumers or suppliers economically and socially.

There are many ways that these subsidies can be applied. For example, a few different types of subsidies are loans with no return or low interest rates, tax exemptions, and support purchasing/selling import goods or export goods.

In most developing countries, governments usually support sectors such as agriculture or those with mass-scale production.

An embargo is similar to other economic sanctions, but is usually more powerful and can result in undesirable consequences.

Economic restrictions have domestic and international aims. And, in addition to affecting economic circumstances, they also be used in political and social circumstances.

An embargo is the partial or complete prohibition of commerce and trade with a particular country, state, or a group of countries.

According to Wikipedia, “Embargoes are generally considered legal barriers to trade, not to be confused with blockades, which are often considered to be acts of war…Embargoes can mean limiting or banning exports or imports, creating quotas for quantity, imposing special tolls, taxes, banning freight or transport vehicles…An embargo can be an opportunity for some countries to develop faster self-sufficiency…”