Analysis: Why the Biden Administration is Not Being Honest About Supply Chain Issues 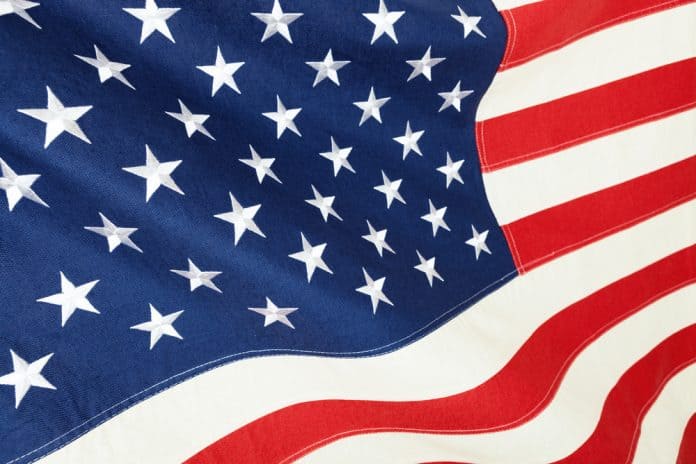 As many noticed, the supply chain came into the prime spotlight when it was prominently mentioned in U.S. President Joe Biden’s State of the Union address last week.

In politics, it can of course be necessary at times to portray events as relatively simple in order to reach a wider audience. However, when the speech and the underlying fact sheet is studied more closely, it unfortunately contains a range of misconceptions about how the shipping industry works. Not that there is anything conceptually wrong about the few numerical facts being used, but they are taken outside of the correct context and hence may lead to a misleading view of the shipping industry.

However, given the high level of political attention, it must be assumed that there will be some political action taken regarding the supply chain and shipping industry. Therefore, it is worthwhile to take a closer look at what is being said, what is being misconstrued, and what the likely effects might be.

So, what exactly did President Biden say and how accurate was it?

Let’s start with President Biden’s statement: “See what’s happening with ocean carriers moving goods in and out of America. During the pandemic, about half a dozen or less foreign-owned companies raised prices by as much as 1,000 percent and made record profits.”

“Half-dozen or less” would mean that six carriers or less served the US. Even if we narrow the scope to the Transpacific to U.S. West Coast trade lane alone, there are at least twenty carriers operating. Here is a list of all of them: Maersk, MSC, COSCO, CMA-CGM, Evergreen, Hapag-Lloyd, ONE, Yangming, HMM, Zim, SM Line, Matson, BAL, CU Lines, TS Line, Fastic Group, CIMC, Sea Lead Shipping, Westwood, Wan Hai and Transfar Shipping.

All in all, 21 lines service the U.S. on the Pacific to the U.S. West Coast trade lane alone. Two are U.S.-based container lines. Even if we – incorrectly – count the alliance carriers as just three carriers in total matching that they are in three alliances, this would still lead to 15 active carriers. Not a half-dozen.

Many of these carriers are new entrants – they have been drawn into the market because there was an opportunity, and clearly they have not faced impossible entry barriers.

There is nothing that would have prevented U.S. companies from entering the market had they so chosen – and U.S. carrier Matson have indeed increased their service offering in the market. They have just now announced the extension of their third Pacific service out to October 2022.

President Biden’s announcement was made on the basis that the carriers are ostensibly overcharging. In the fact sheet made public by the White House, based on the analyst Alphaliner, it is clear to see that the carriers are highly profitable in the last 4-5 quarters. However, despite showing the full dataset, it is not mentioned that the carriers were mainly taking losses between 2008 and 2020 (pre-Covid.)

Multiple elements are mixed into the same “bag.”

Detention and demurrage fees are much more closely-related to inland problems in the U.S. and a “mess” of different stakeholders each having a small piece of the supply chain. Additionally, exporters are unable to secure space which to a larger degree is down to equipment imbalances driven by the domino effects of a Covid-induced boom in imports. Finally, a shortage of trucks and chassis, which is clearly a domestically-created problem not driven primarily by “foreign” carriers.

All in all, the U.S. container supply chain certainly has severe problems which will take time to fix. But laying the problem squarely at the feet of “foreign carriers” is missing the mark by a wide margin and if this becomes the driving force for change it is quite likely the current problems will not be solved in the short term. Additionally, it is unlikely the U.S. will be in a position to avoid a similar debacle in the future.